Alessandro Michele to be Honored with the Trailblazer Award 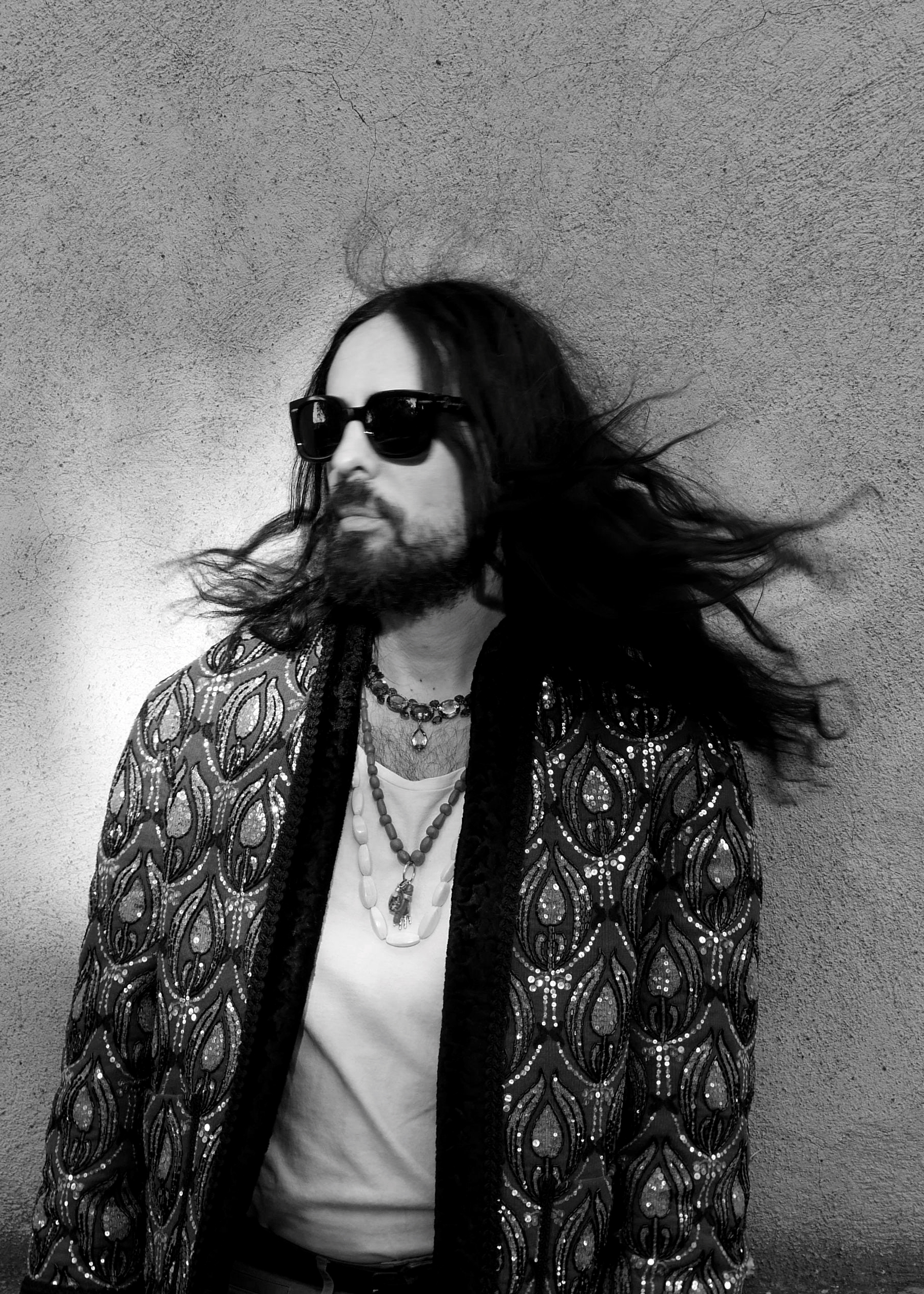 As the Creative Director of Gucci, Michele will be honoured for his visionary work to date in positioning Gucci at the intersection of culture, art, music and film. In the past year alone, Michele has presented Gucci’s Aria and Love Parade collections, launched Vault by Gucci and opened the Gucci Garden Archetypes exhibit and the Gucci Archive in Florence, thereby continuing to expand the scope of what a traditional luxury fashion brand should be.

In an industry first, ‘The Hacker Project’, that was presented within Gucci Aria, merges the iconic silhouettes and codes of Balenciaga and Gucci in unique creations as an exploration on ideas of authenticity and appropriation, combining the aesthetics of Creative Directors Alessandro Michele and Demna Gvasalia.

Gucci’s Vault, the online concept store launched by Michele in September is intended as a time machine, an archive, a library, a laboratory and a meeting place, designed to host expressive, aesthetic and social interactions, again highlighting fashion’s powerful position at the intersection of culture. The virtual shelves hold a selection of one-off vintage Gucci pieces while also giving a platform to incredible emerging young talents including British brands Ahluwalia, Bianca Saunders, Jordanluca and Stefan Cooke, sparking conversations that go beyond the walls of the Maison and challenging the conventions of fashion. This year Michele also brought Gucci Garden Archetypes to Florence, an immersive multimedia experience which delves into the multifarious inspirations from the music, art, travel and pop culture spheres that resonate through Gucci’s campaigns.  Coherently with Gucci’s explorations of the digital realms, Gucci partnered with the global online platform Roblox bringing in their metaverse a captivating Gucci Garden shared experience.

Much of the work he does closely aligns with the film industry, highlighting fashion’s critical position at the intersection of culture and art. The Gucci Love Parade was a celebration of all things Hollywood while his collection Ouverture of Something that Never Ended was launched during GucciFest, the brand’s digital film festival that took place late last year.

Alessandro’s work at Gucci over the last year defines what it means is to be a trailblazer, he is a pioneer in every aspect of his creative output and uses the power of design to pave new paths connecting the fashion industry to all other industries from film to digital innovation.  He is an incredible source of inspiration for many generations to come and we look forward to celebrating with him next week in London.

he Trailblazer Award was introduced at The Fashion Awards in 2018 and is one of the Special Recognition Awards, celebrating the very best innovators and creatives in fashion, whose work in the past year has been a game-changer and has significantly shaped the industry. Previous winners include Kim Jones and Sarah Burton.