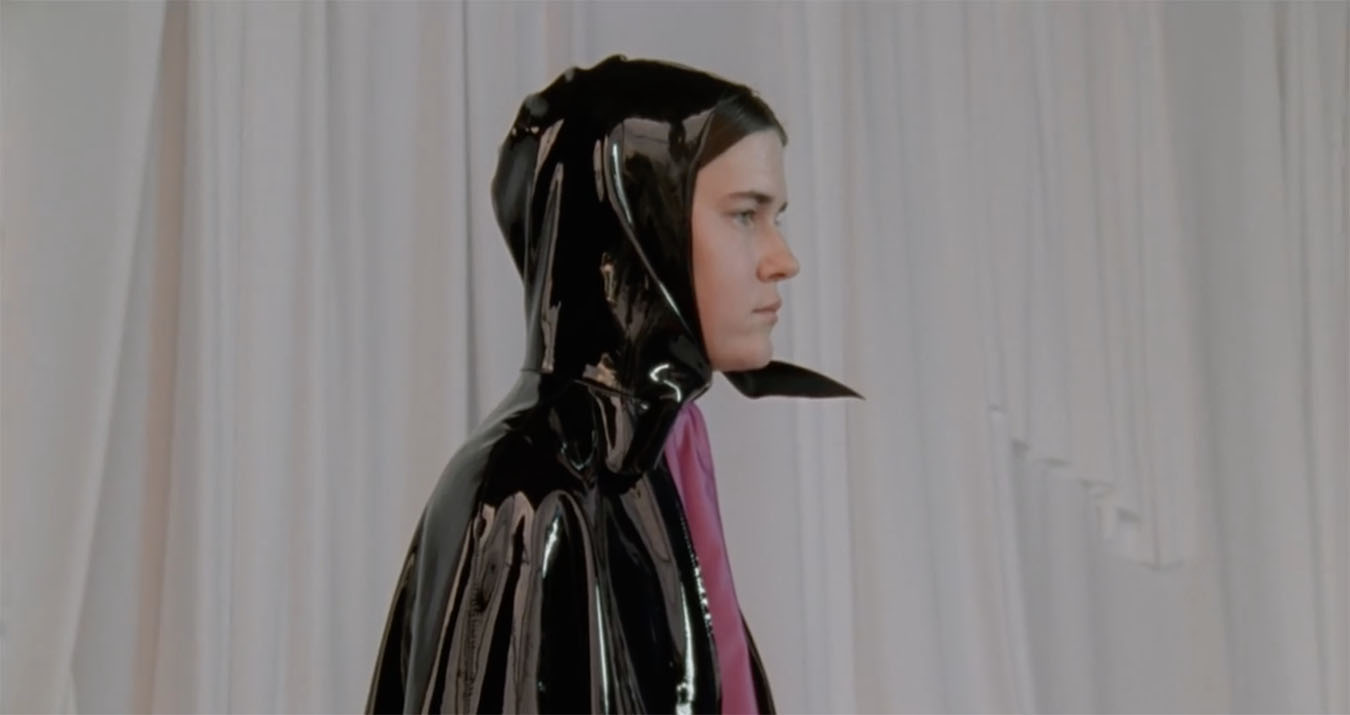 Balenciaga follows up their Spring 2017 ad campaign, with a film inspired by the bond between fashion and fetishism. The models are clad in spandex boots and leather trench coats, taking you back in time. Slow jazz gives the film a nostalgic tint. While models huddle around each other, there’s an air of mystery on what they’re discussing. That allure resonates well with Balenciaga’s image.