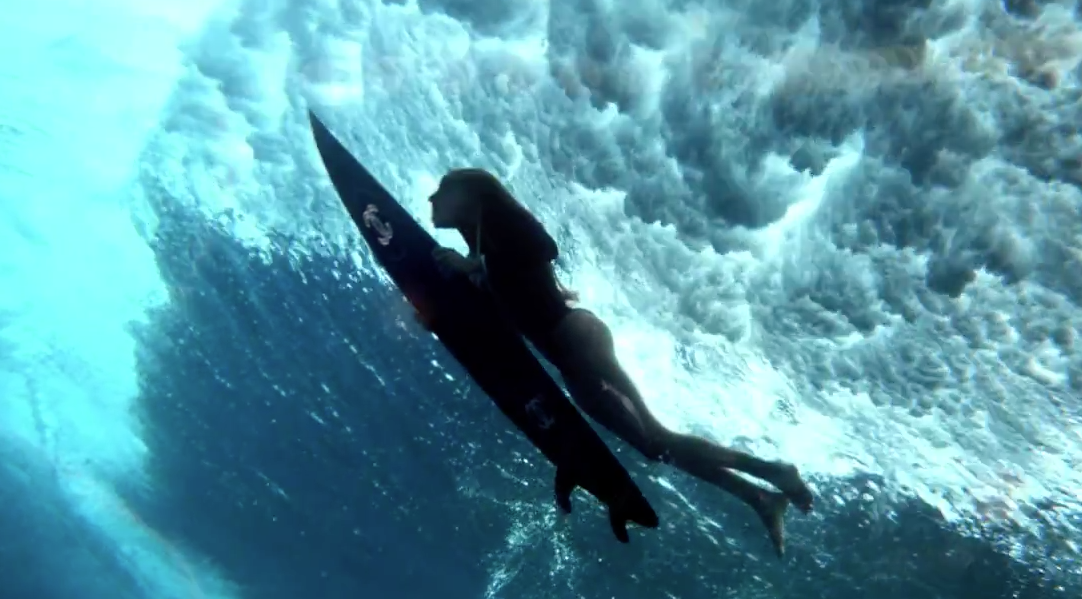 Baz Luhrmann’s Chanel No. 5 | The One That I Want

Baz Luhrmann’s signature moves take on yet another classic in the recent Chanel No.5 fragrance film here in its entirety. Ten years ago, Baz ventured down this path with his leading lady from Moulin Rouge, Nicole Kidman, in his first spot for Chanel No.5. This time, the leading lady is played by none other than Gisele Bündchen as the viewer watches her, or someone who looks like her, surf her way between monogram double C shaped waves on a ride to romance.

Chanel spared no expense in the production of this short as waves were shot in Fiji, the minimalist modernist house that looks strikingly similar to Calvin Klein’s is in the Hamptons, and the sweeping aerial views of New York’s Queensboro Bridge were filmed on the actual bridge opposed to with CGI as in The Great Gatsby.

Deep pockets aside, the result is an epic short that touches all the signature hallmark notes in a story that is, in the end, all about the fragrance.