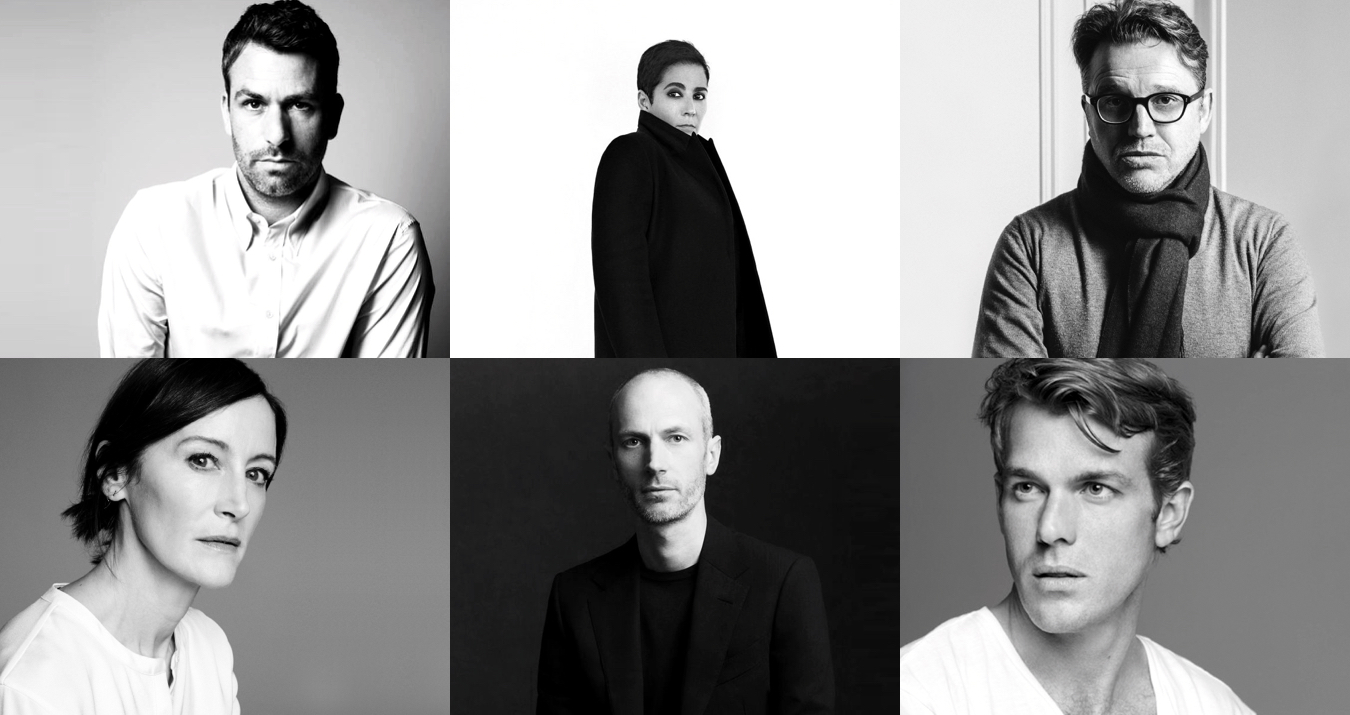 Roberto Cavalli Taps Paul Surridge As Creative Director
Paul Surridge has been named Creative Director of the Roberto Cavalli, succeeding Peter Dundas, who left in October. Surridge most recently served as Creative Consultant to Acne Studios – overseeing all the menswear activity. From 2011 to 2014 he was Creative Director at Z Zegna. The English designer cut his teeth at Calvin Klein during the 90s before joining Christopher Bailey at Burberry from 2003 to 2007. In 2007, he became design director men at Jil Sander under Raf Simons. Surridge’s first season will be the women’s Spring 2018 collection, shown in Milan in September.

Dunhill Appoints Mark Weston As Creative Director
Mark Weston has been named Creative Director of British luxury goods brand, Dunhill. Weston previously was SVP of Menswear – Apparel & Accessories at Burberry where he joined in 2007 as Design Director of Menswear. Prior to Burberry he worked for Coach for three years as a Design Director. He began his career as a designer at Donna Karan for 4 years. His first collection for Dunhill will be shown in June during London Collection: Men’s.

House of Fraser Names Alex Williamson CEO
British retailer House of Fraser has tapped Alex Williamson as Chief Executive Officer effective July 31. Williamson joins from Goodwood where he served as CEO since 2012. He joined Goodwood as CFO in 2008, and was later promoted to Group Managing Director before taking on the CEO role. He was the former head of finance at TUI Travel.

Net-a-Porter Names Elizabeth von der Goltz Global Buying Director
London based Net-a-Porter has appointed Elizabeth von der Goltz as their new Global Buying Director leading their buying strategy across all product categories. Von der Goltz joins from Bergdorf Goodman where she joined in the role of buyer in 2000 and rose through the ranks to SVP and General Merchandise Manager. She will relocate to the company’s London headquarters.

Tara Levy, previously Director of Communications and Programming at Swarovski, has left the firm.

John Elliott To Show Men’s in Paris
Los Angeles based design, John Elliott, will be relocating his traditional runway show from New York Fashion Week: Men’s  to Paris this season. The California native who grew up in San Francisco launched his men’s collection in 2012 and is nominated for Menswear Designer of the Year at the 2016 CFDA Fashion Awards in June. The designer sited the effort to attract global retailers as the reasons behind the move.

Matthew Moneypenny Departs The Great Bowery as CEO
CEO of mega-talent agency Great Bowery, Matthew Moneypenny, has parted ways with the firm he founded in 2015 due to differences with ownership, mutual fund firm Waddell & Reed. The Great Bowery is includes agencies Trunk Archive, Streeters, CLM, M.A.P Ltd, Wenzel & Co., Tim Howard Management and Bernstein & Andriulli, Lookbooks Media, Snapper Media, The Production Club, and Gallery Stock. Moneypenny formed Great Bowery while CEO of Trunk Archive, a role he held since 2007. Prior to that he was an Agent at Art + Commerce. From 1996 to 2002 he spent 6 years as a talent agenct in Los Angles at International Creative Management.

LaForce announces its representation of nyakio.