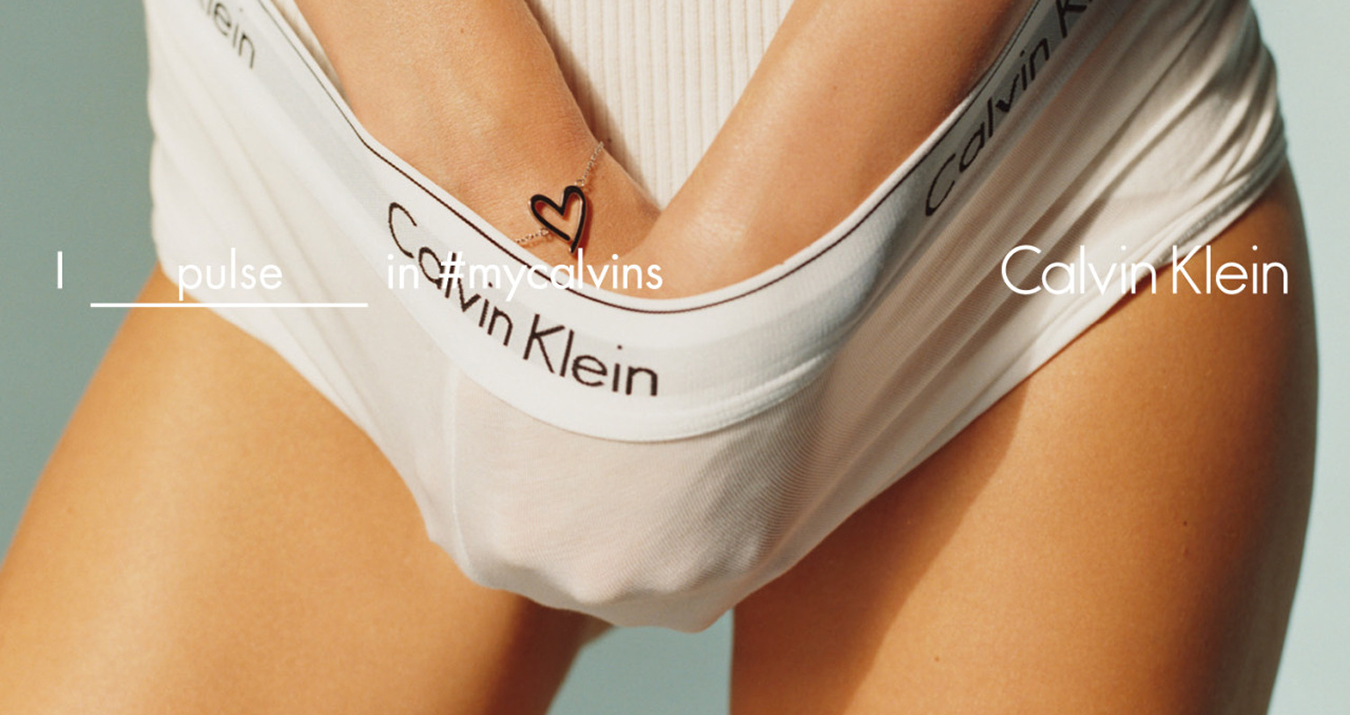 Everything in the world is about sex except sex. Sex is about power.

In the echelons of fashion advertising Calvin Klein held a generals rank when it comes to sex and suggestion. Upon his retirement those marching order fell to his lieutenants who dabbled in titillation, but never truly rallied to take the hill. Until now. In their second wave of spring underwear ads, the troops at Calvin Klein, lead by photographer Harley Weit, have launched an all out frontal assault via their new campaign entitled ‘Erotica.’

All of this, as well as the military metaphors of above, speak to the power of sex in selling. That power is something Klein new all to well and was willing to cross lines to grow it. Calvin Klein became Calvin Klein precisely because he was willing to state “nothing gets between me and my Calvins.” Being suggestive to the point of crossing lines was part of the risk. Remember his 1995 ‘soft-porn’ casting videos that were pulled?  The campaign generated $462 million, was addressed by popular political leaders, was in the news for weeks, and became part of the national dialog. And that was all done before the internet.

The fact is, Klein did indeed know better. He knew how to touch the buttons of the nation and grow his business to become an iconic American staple. He knew how to walk a fine line between sensationalism and commerce.

Calvin Klein understood the power in sex. And it would appear that power is back.