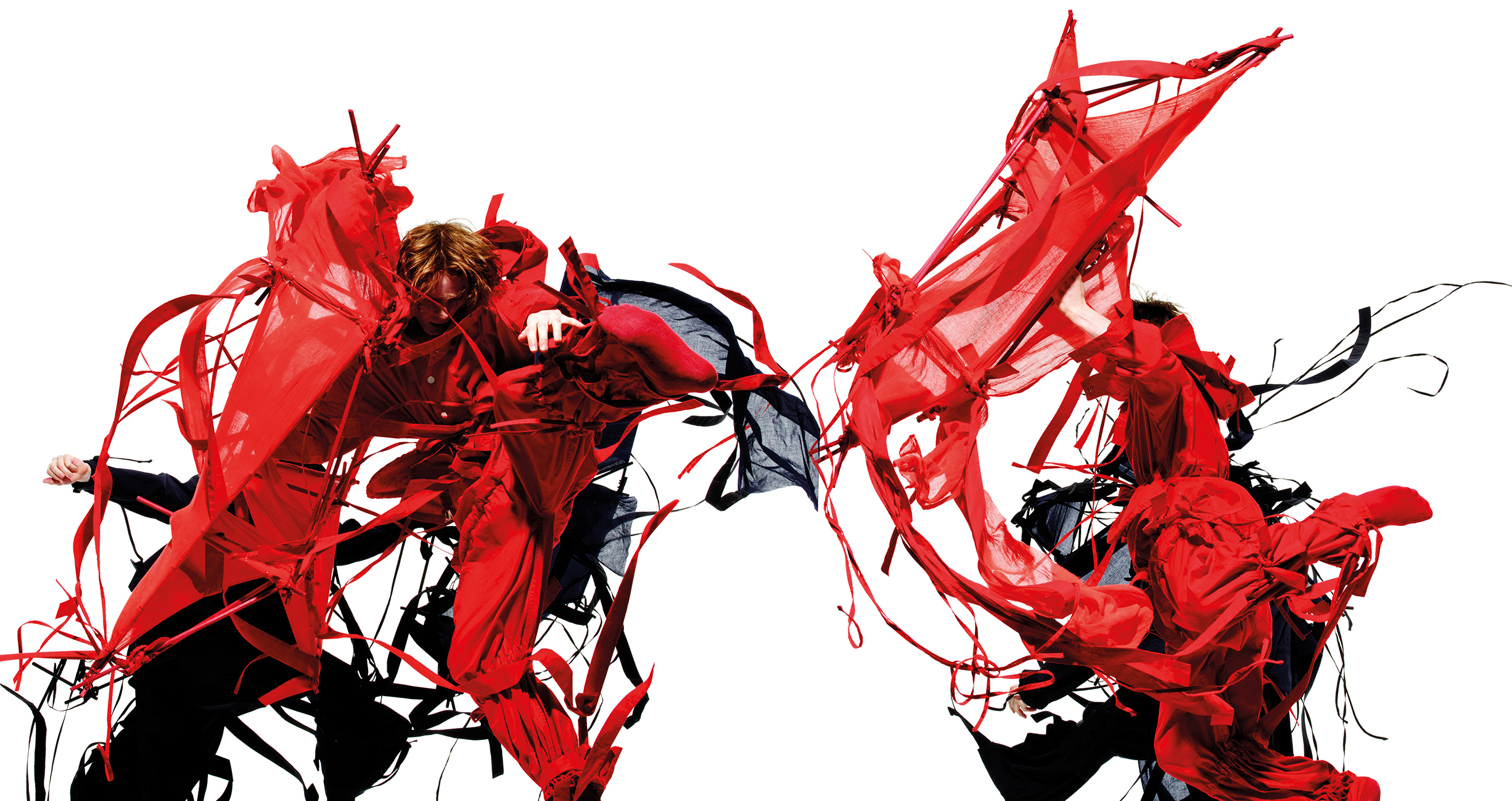 British designer Craig Green has launched his very first ad campaign, a big move that calls for a big photographer, none other but Nick Knight. Knight has shot with many commendable talents, including Kate Moss, Kanye West, Miranda Kerr, and more.

For Green’s first ad campaign, he has dived right into the creative waters with no looking back. The video ad campaign shown below displays two cloth-silhouetted, seemingly samurai’d fellows, jolting through the air whimsically, yet also with purpose.

The ad leaves a lasting impact for its dramatic pathway and rousing actions. We at the Impression are very excited to see what else Craig Green has to offer with his future ad collaborations. But for now, bow to your sensei. Thanks, Knight and Green, for making an impression!