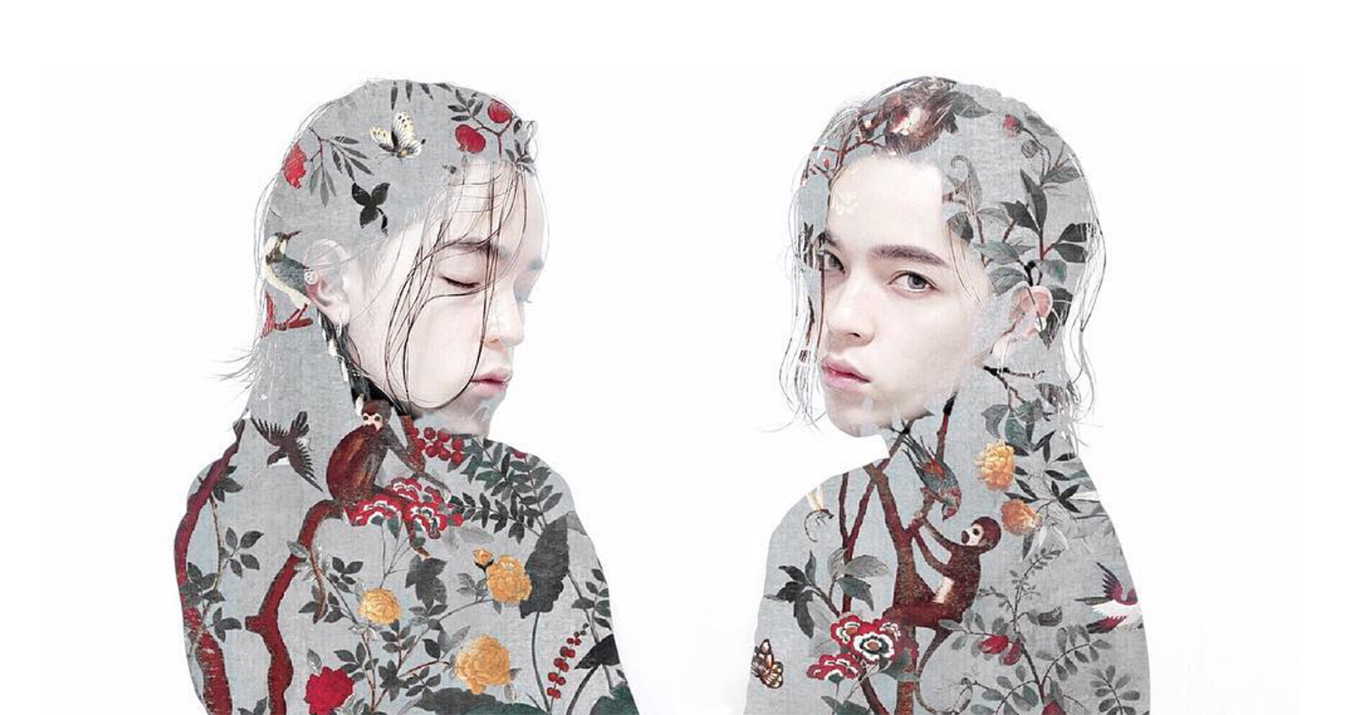 Creative Director Alessandro Michele and the house of Gucci, have released round two of the #GucciGram Project, celebrating their Tian print.

As a refresh, the project leverages digital by turning over the brand’s patterns and iconic design elements to a series of artists to interpret for Gucci to share. For the second series Asian artists interpreted the Tian pattern, which literally means in Chinese “sky” or “heaven,” which Gucci depicted with a flower and bird. The design follows on a Tian room designed by Michele for Gucci’s recent “No Longer/ Not Yet” exhibit at the Minsheng Art Museum in Shanghai.

#GucciGram is a starting point to tell different stories, which are all united by a great freedom. Today creativity is often born and finds its voice in digital media, a vital source of visual culture.

The campaign will run on all of Gucci’s social channels, as well as on their site. The Impression loves turning over a brand to artists and fans to build emotional connections and thinks Gucci is giving everyone a little slice of heaven.