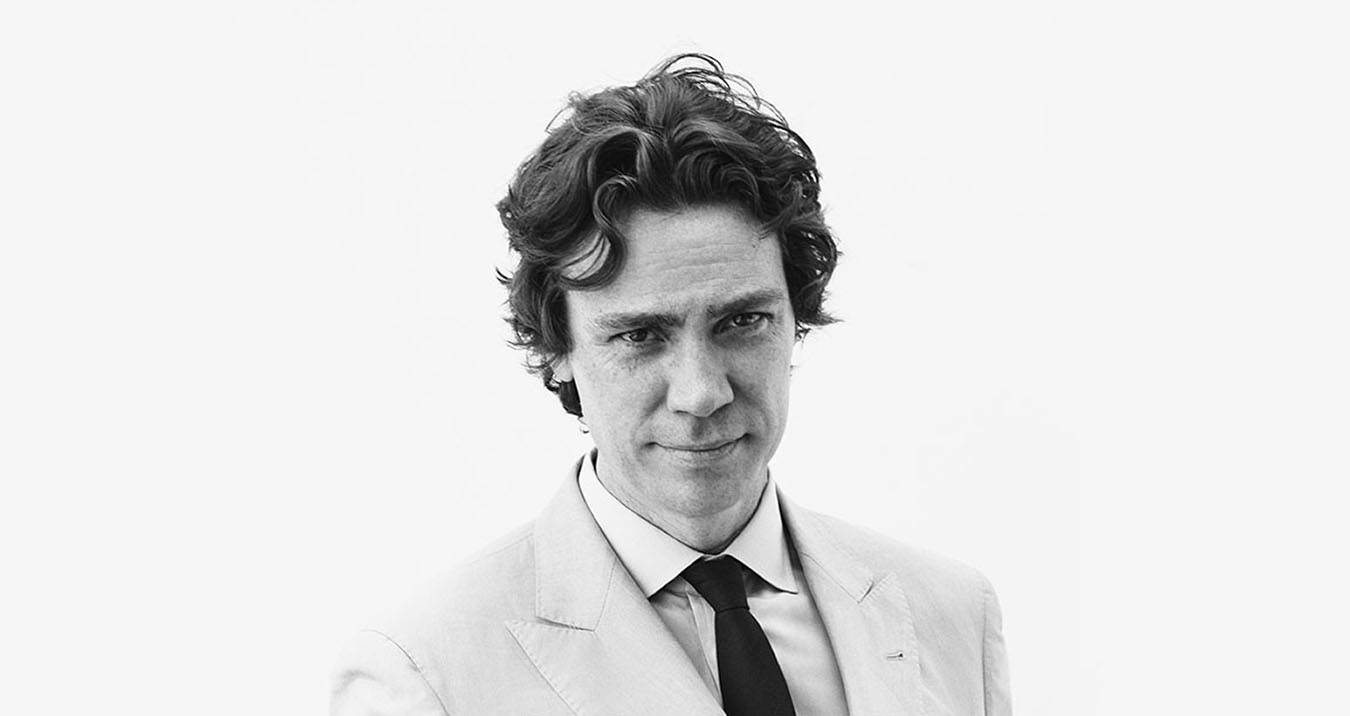 Our talk with Esquire’s Editor in Chief JAY FIELDEN on how his passion for publishing, typing test, building multi-platform media, and jumping back into men’s.
BY KENNETH RICHARD

Jay, congratulations and looking forward to the next era of Esquire. How did you get so lucky to end up in publishing?
I sometimes don’t even believe it myself. I grew up in San Antonio and started reading magazines at 14, and for some reason it just got into my heart. I knew I had to go to New York, and figured out a way to get there. So I went on that journey to find the right college and study the right thing. After graduating, I got a job at the New Yorker as a typist, which makes it sound like it was 1905, but it was actually 1992.

The dreaded first day typing test!
Yes, 70 words per minute! I wrote about that my first editor’s letter. The New Yorker was a big experience and I was there for almost 10 years; then I went to Vogue, and now, Esquire. As I say in the editor’s letter, it’s odd because I had applied at Esquire and the New Yorker, and I didn’t get the job at Esquire but did at the New Yorker. Now, almost 25 years later, I’m at Esquire.

Talk about coming back around. What are you looking forward to with Esquire?
Having done Men’s Vogue for four years, which I thoroughly enjoyed and am proud of, I am excited to be back in men’s. At that time, it was still about encouraging guys to do things that they might not believe they could.

Now, I think many more men have the confidence and the desire to want to live an exciting, cool, constantly evolving life. I think Esquire can really be the go-to on how to do that on a monthly basis. I’m looking forward to creating such an exciting magazine that if you don’t see it, you feel like you’re missing something really special.

Everybody talks about how much change and pressure is going on with magazines, but to me, they are simply an amazing, relevant experience. What is your take on where the industry is right now?
You’re right. I think every day feels like a hundred years of buffering every storm that comes your way. Editor’s years now are like dog years.

So do we need a ‘before and after’ term pictures of editors like we have of Presidents?
Yes! Thankfully I don’t look like Lincoln. Today I think you have to be very comfortable not knowing all the answers and be willing to search them out. Whether it’s the interaction with the magazine, the voice, the web, the new generation you’re trying to reach, or the competition that was probably not the one that has been the most traditional over the years. You need to always be pushing yourself to be more creative than you thought you could ever be and be on pulse. That’s the state of things. There’s a certain amount of having to face the music every day and I think that at the end of each day, you do make progress. You come up with new ideas and that’s what makes it very exciting. Plus, the possibilities of transforming a media that was into something that will be. In the future, it will be as relevant to my son in a couple of years as it was to me, when I was his age. We are reaching him through video, through the Esquire TV channel, through the magazine, and through the website and other ways that we haven’t even dreamed up yet. That’s kind of amazing and, at the same time, mindboggling.

On that note of looking forward, how do you feel about the upcoming New York Fashion Week: Men’s?
I’m excited to get back to it because, as you know, being an editor of Town and Country, I had been going to a lot of the women’s shows. I think it’s great we are amping up the men’s shows in New York because they really deserve to be special here, as special as they are in Europe. This is the capital of the world. We need to make a big statement about American style and American creativity and innovation. I’m excited to really see it and immerse myself for the first time in a number of years, and back it up with Esquire’s coverage to make it important and something that we’ll all be proud of.