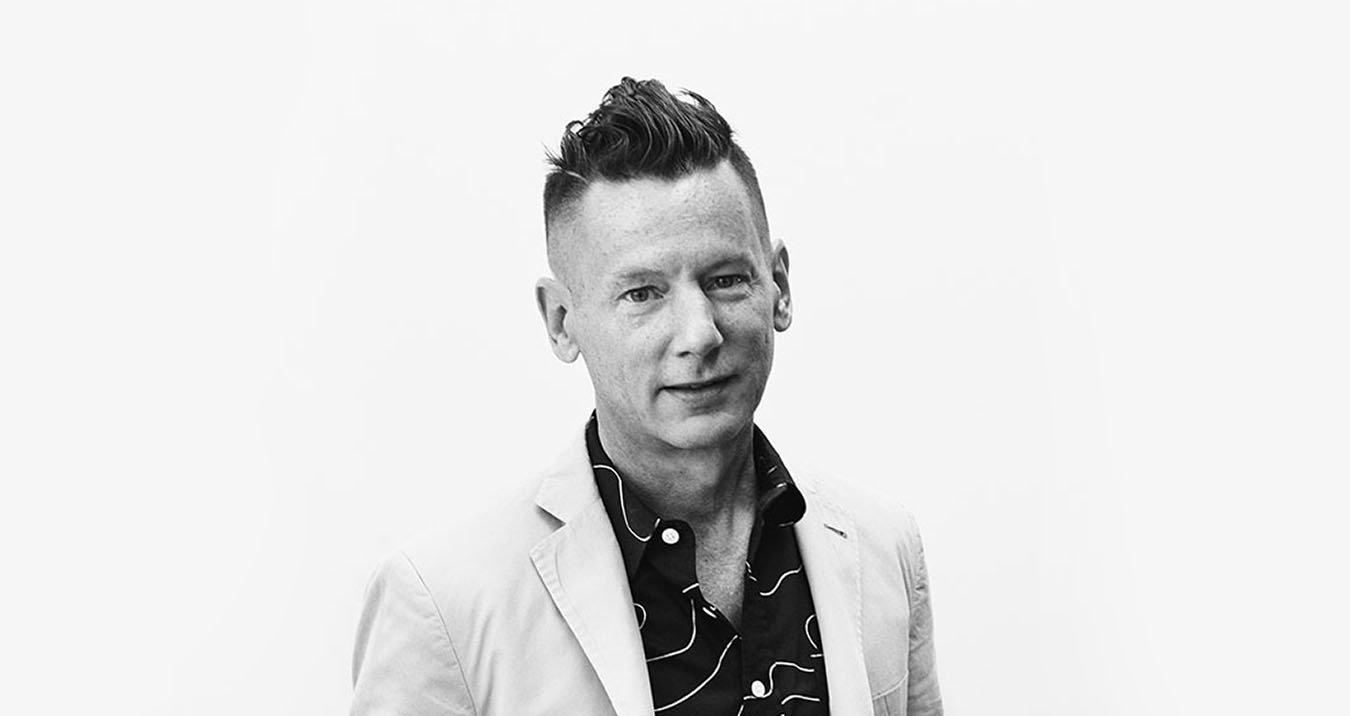 Our talk with GQ’s Editor in Chief JIM NELSON on how he got his start, Art Cooper, running a magazine, and The Last True Hermit.

Jim, takes for doing our shoot and taking the time to chat. Can you share how you got your start?
As an intern at Harper’s magazine, but that was my third career. I had been in TV at CNN as a writer and producer and then I worked in Hollywood as a writer’s assistant, but it was in magazines that I finally found my groove. Magazines are the perfect balance between everything I love – news, journalism and entertainment. I found that sweet spot and I’m never leaving!

The thing that compelled me about magazines was the idea of a community of readers and I still believe in that. People will tell me that GQ is their favorite magazine and they’ve been reading it since high school. That is the best thing I can hear because I want it to be significant to people’s lives, that they feel a sense of community with. Nothing to me is better than that.

You started with GQ when Art Cooper was running things?
Yes. I’ve only worked in two magazines, Harper’s and GQ. I started in 1997 as a senior editor under Art Cooper. So, I saw what I think of as the end of a glamorous, Mad Men era of magazines. It was wonderful to behold, cocktails at 5:00 and lunch at The Four Seasons, but it was completely different. Today you’re working on the website, videos, events, and you’re doing so many things that it’s almost hard to imagine how that world existed.

So how do you see your role today?
I see it as you are managing a brand. I hate to use the word “brand” because it gets overused.

I still love that word “magazine” because it has a heart and soul to it, but I do feel like you are managing a brand, you’re leading a whole battalion of multi-platform entertainments. You have to remember that it’s always about entertaining. If you forget that, if you forget that your job is to engage readers and entertain the hell out of them, then you’re screwed.

So, with your Hollywood entertaining experience, you’re prepping for a GQ sitcom right?
[laughs] I’m ready to do that. I think it would be a damn funny show.

You’ve put together a great balance of long form journalism like The Zanesville Zoo massacre with fashion storytelling; can you share more on your philosophy of narrative?
That’s why GQ is the perfect magazine for me to work at because I always thought that the GQ reader was someone who was curious about everything going on today and fashion was their way into a world of style. It’s about giving the reader the sense that they’re entering this world that makes them better by reading and engaging with the material. That’s why I always want to have the very best in every category. If it’s food, I want the best food writers. If it’s sports, I want to run the definitive profile of an athlete.

We’re always trying to find ways to excel and reach readers on a number of fronts. I think that’s something Art Cooper also did and he was feeding off decades of great magazine history, too. That’s why I’m happy to have seen that world because at Harper’s, it was all about long-form. But I longed for a taste of pop culture, too, with the longer narratives as the big meals. I still think that’s what readers want and we see that on the web, too. Our biggest hits have been long-forms like Mike Finkel’s story, “The Last True Hermit.” It became a viral sensation with millions of readers. It makes me happy that we can be known for style, sophistication and great storytelling.

What does New York Fashion Week mean to you and GQ?
I was thrilled when the CFDA announced there’s going to be a men’s week. I’ve always felt fashion is the one area in which men feel slightly shorted and so it is terrific to let men have their own moment. American fashion is also having a moment, whether it’s the athletic wear or street wear. I love John Elliott and Stampd. They are carving their own territory, whether it’s a New York or LA designer. I’m happy to have that spotlight on something so vibrant that it creates a sense of community for people who are passion-based. It’s people who love what they do and got into it for the right reasons. To bring something together that pulls in all those passions is terrific and you can feel it.