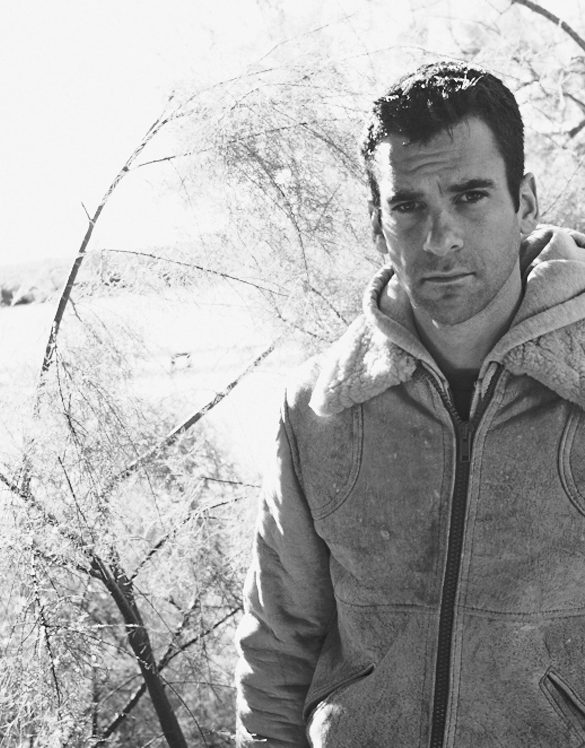 Julien Gallico is a Paris based creative director. was born in the South West of France, he first studied in Paris and later at the Art School ECAL (École Cantonale d’Art de Lausanne) in Switzerland.

As soon as he graduated in 2005, he began working under the iconic Fabien Baron and his creative team at Vogue Paris. They also worked together on several projects including the book “Balenciaga Paris”, which allowed Julien to meet Nicolas Ghesquière. Julien’s sensibility led him to build the new visual & graphic identity of the Balenciaga House. Since then, he was in charge of the graphic design and visual identity of the House of Balenciaga.

Julien also consulted and art directed for the Y’s collections of Yohji Yamamoto. He later worked on projects such as the launch of Vogue Collection, the bi-annual edition by French Condé Nast, Vogue Travel and Vogue Hommes International as art director.

Julien is currently the Creative Director of 25 Magazine since its launch in 2012.