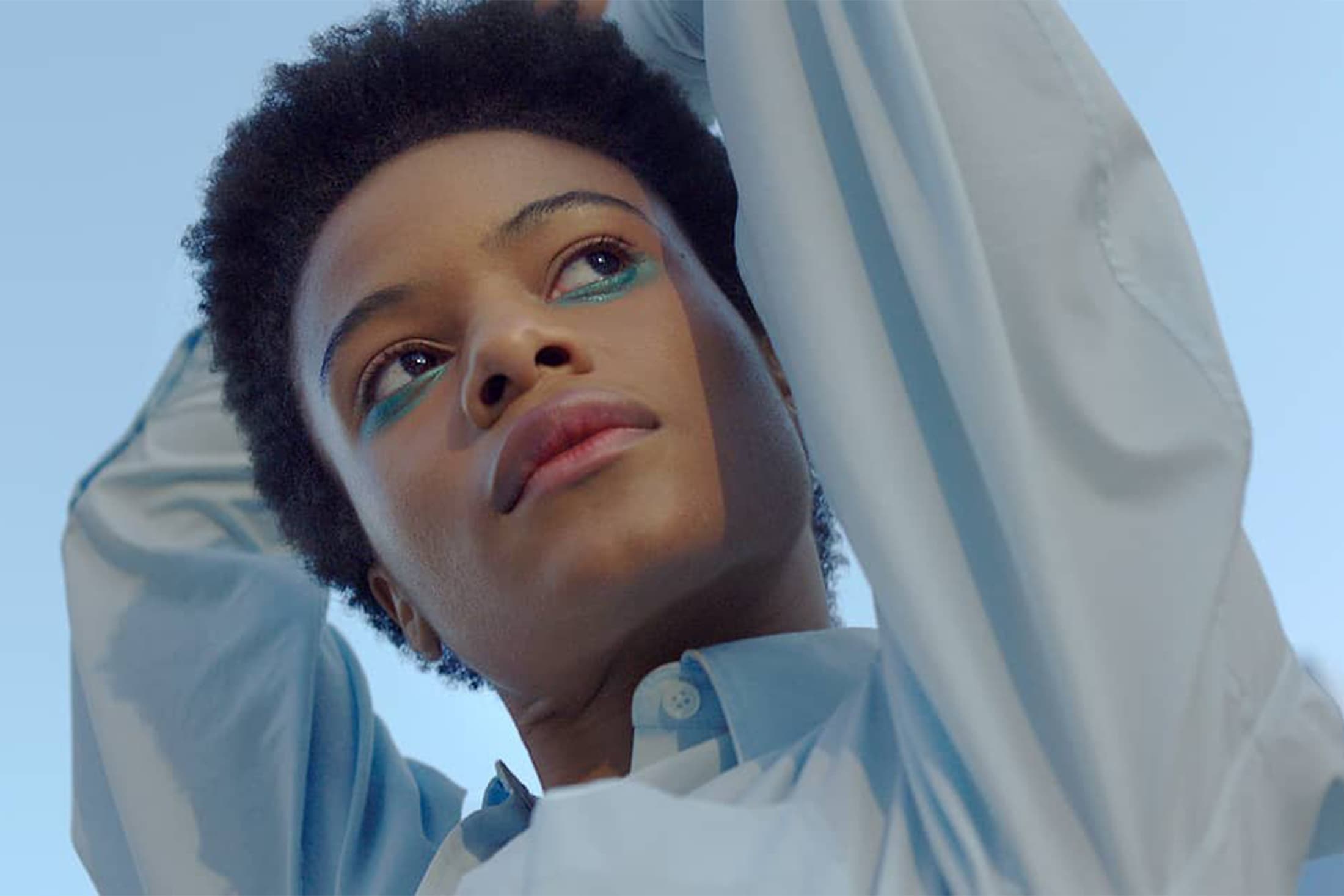 JW Anderson shares a dynamic new film campaign highlighting his Chain Slides, some of the most highly coveted footwear of the summer season. The film is directed by Cyril Guyot and Lucie Kim, who make use of impressive cinematography to convey the energy of walking the streets of a big city – and looking good while doing it.

Guyot and Kim weave together dynamic cinematography with sweeping drone footage, casting New York City as another character alongside the models, who walk confidently through its winding streets.

It’s a small detail, but the brand seems to always be on point when it comes to unique uses of makeup, and this campaign is no exception – Alex T’s work really strengthens the feeling of character.

The campaign isn’t quite as cerebral and artfully minded as we have come to expect from of JW Anderson and his main campaigns, but it still manages to conjure a great sense of adventure and energy by executing a simple concept with strong technical skill. It’s no wonder why so many are excited to hit the streets in some of the hottest sandals of summer.