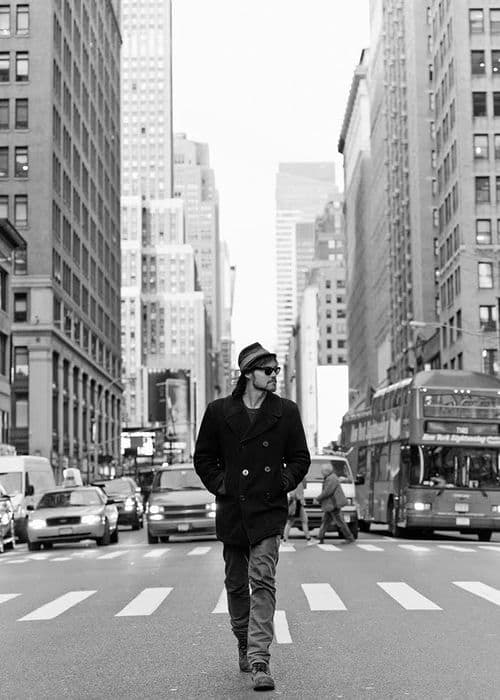 Matthew Brookes likes to find the emotion in his subjects before he photographs them because for him it’s as much about what he feels when they are in front his lens as to what he sees. It’s about scratching below the surface and finding the real person in each portrait he creates, rather than the image the subject might feel they should project.

Born in England, raised in South Africa, it was in Paris that Brookes first discovered his passion for photography. The allure of the city had a profound influence on his aesthetic as a photographer.

Aside from working with celebrities and models Brookes also enjoys photographing sports men and women and dancers as he is fascinated in the human form and movement. In 2015 he published “Les Danseurs”, a series of photographs of the ballet dancers of the Paris Opera.

He divides his time between Paris and New York.