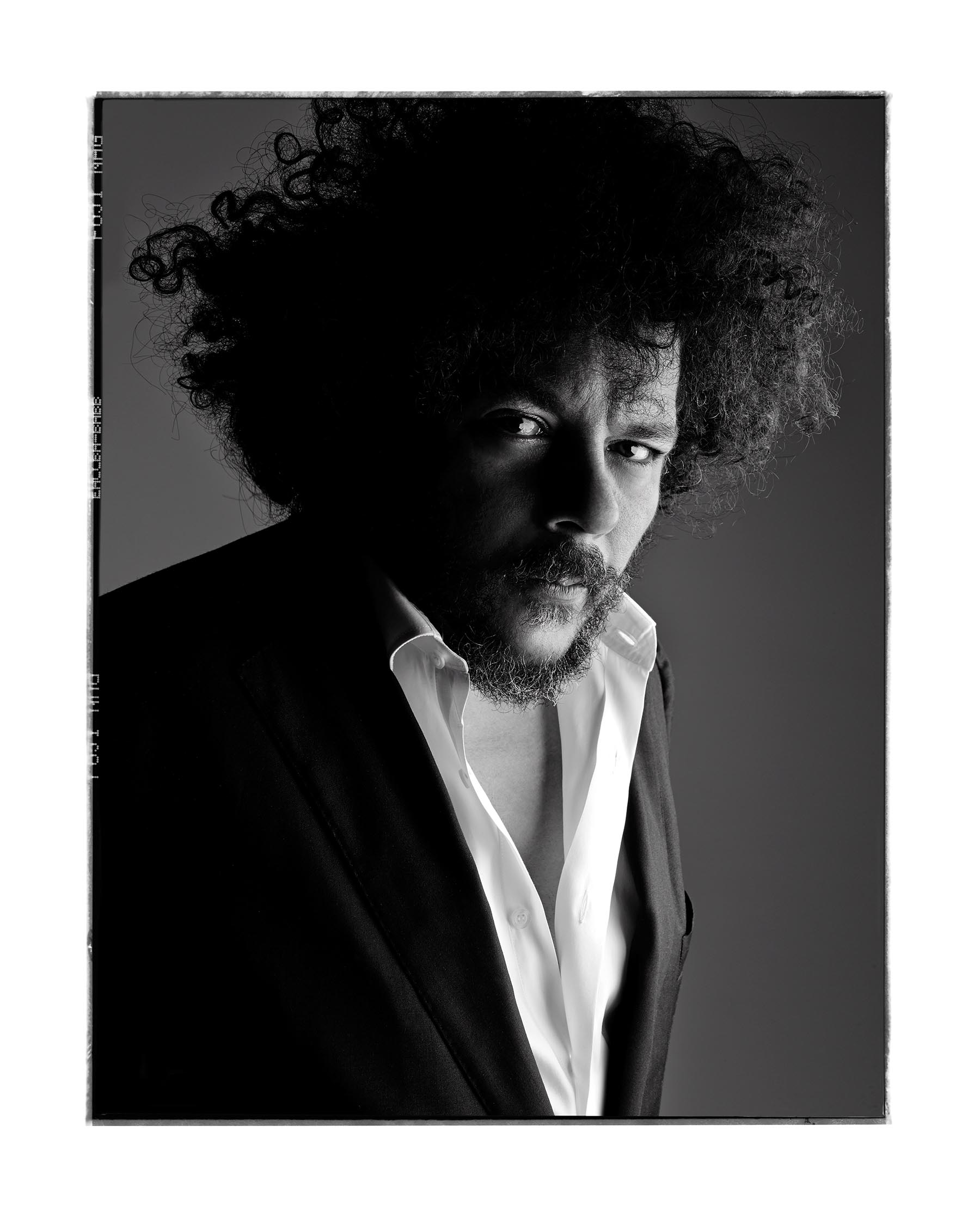 Throughout his career Pascal Dangin has been referred to as the ‘photo whisperer,’ a digital artist and the retoucher’s retoucher. He is the founder of Box Studios. In the years since, he has also lent his expertise with imagery to other practices, acting as creative director for campaigns for Balenciaga, Lancôme, Alber Elbaz and Alexander Wang. Dangin has also produced motion pictures with artists such as Madonna, Noah Baumbach, and Gus Van Sant. He also has a book publishing project of 18 volumes with noted printmaker Gerhard Steidl, titled ‘Steidldangin’.

His ability stems from his artistic sensibility and anatomical precision, Dennis Freeman, when speaking as W’s creative director, told the New Yorker, “He has this ability to make moves in someone’s facial structure or body. I’ll look at someone, and I’ll think, Can we redefine the cheek? Can we, you know, change a little bit the outline of the face to bring definition? He, on the other hand, will say, ‘No, no, no, it’s her neck.’ He will see it in a way that the majority of people don’t see it.” Dangin told the New Yorker. “Because I look at life as retouching. Makeup, clothes are just an accessorisation of your being, they are just a transformation of what you want to look like.”

Dangin grew up in Corsica, but moved to Paris in his youth. Aged 15 he left home to work in a hair salon in Paris’ 15th Arrondissement, before being drafted into the French Army for three months. Dangin left Paris on New Years Day in 1989 to move to New York to work as a session stylist. It was through his work on fashion shoots in the early nineties that he became interested in the relatively novel interrelation between camera and computer sweeping the industry.