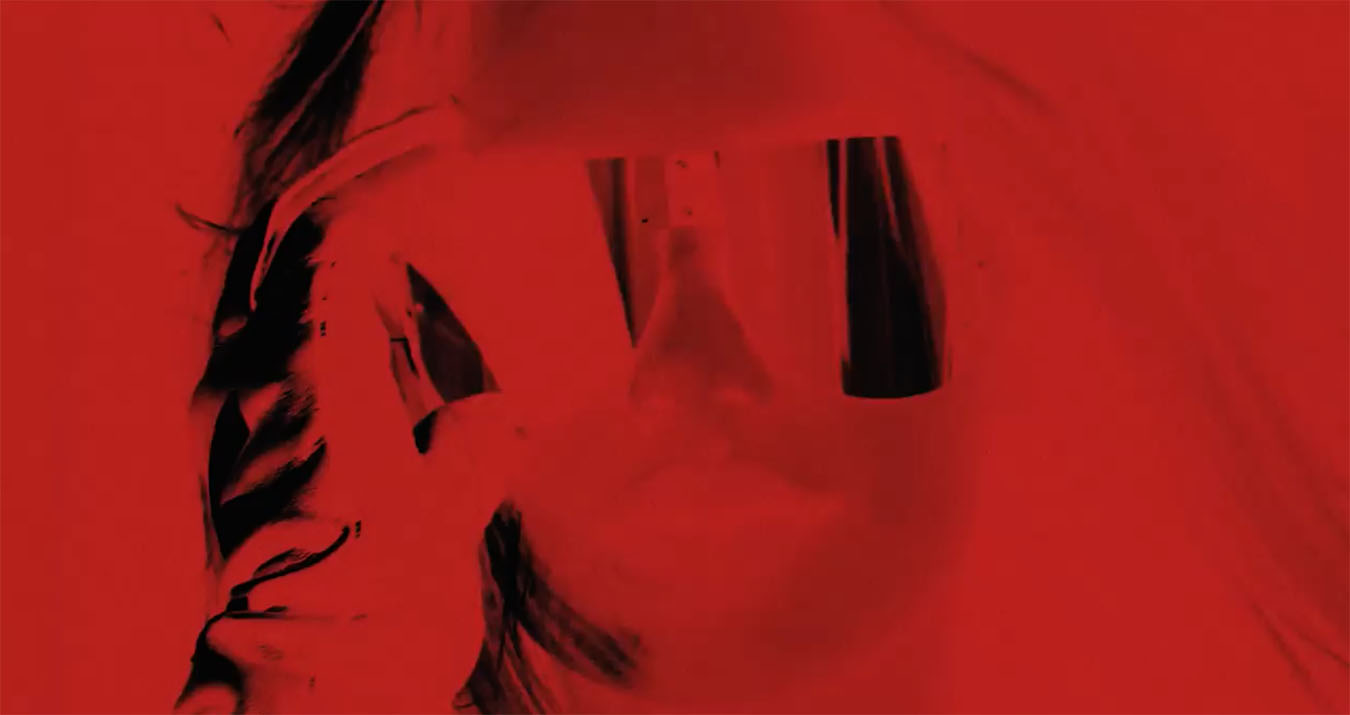 Versace released their Spring 2017 eyewear campaign for women; featuring blogger and model Sonya Esman, in an electrifying host of looks. As the sunglasses change, so do the outfits and music. The campaign continues on the mission of encouraging power, unity, and love Versace set out on for Fall.

The darling opening scene quickly shifts into a powerful, bold, and expressive moment. Esman’s countenance changes instantly with the switch of sunglasses. Solidifying this alter ego of style, Esman can be seen wearing an intense black raiment, with gloves that say “Versace,” and “power.”

Versace is spot on defining sunglasses as freeing and energizing. With the quick change, a person can feel as though their persona has been altered, making sunglasses the easiest way to express an emotion. The film not only showcases the Versace eyewear, but reminds us that sunglasses are an expression of individuality.