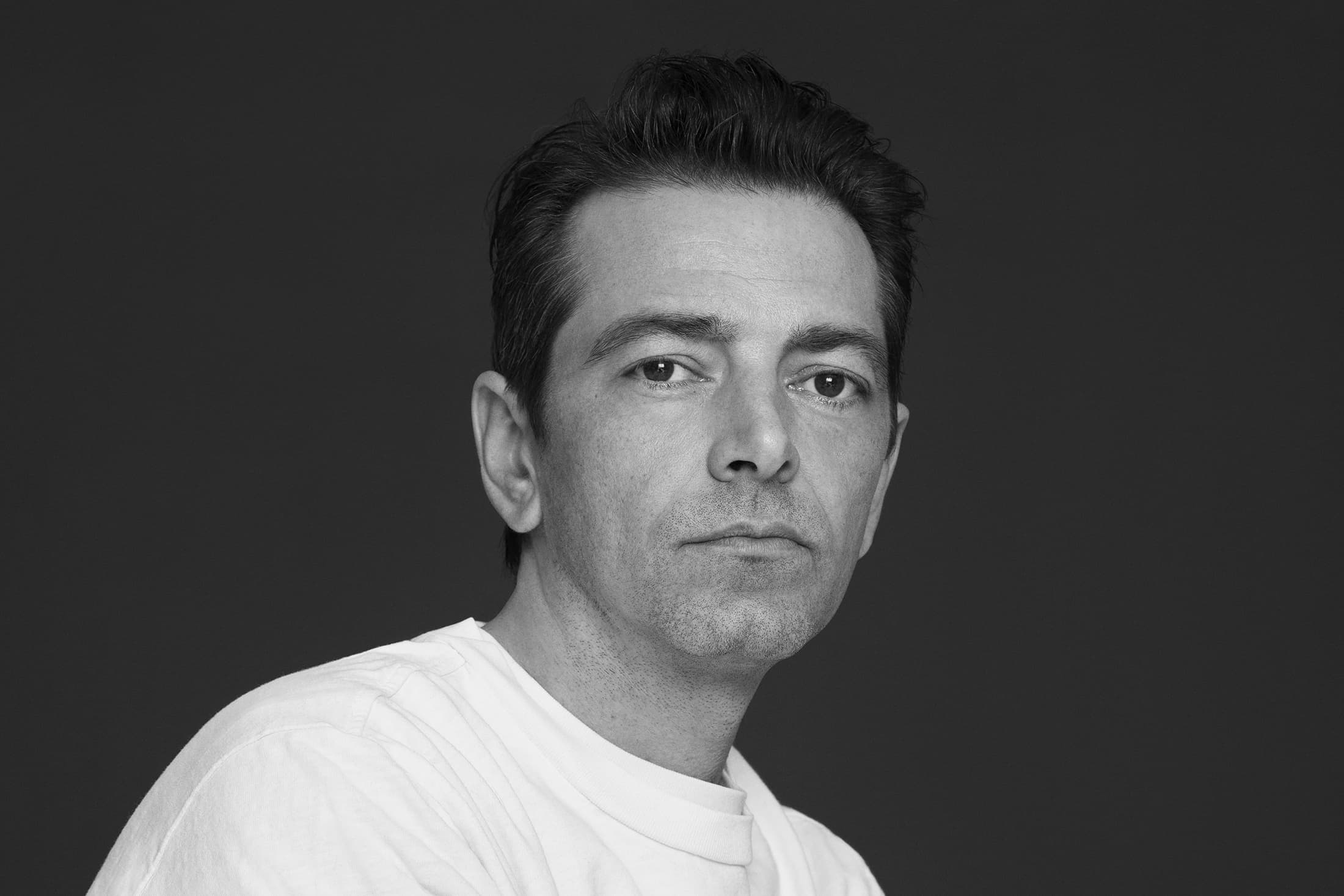 After studying Design and Architecture, Pieter worked for Raf Simons and Jil Sander and then went on to take the role of Design Director at Christian Dior. Most recently, he was Global Creative Director at Calvin Klein.

It is my great pleasure to welcome Pieter into the Alaïa Maison… Pieter stands out with remarkable technical talent and devotion to the craft, a sharp eye for construction and a sense of timeless beauty that is deeply ingrained in the creative approach of our Maison. He combines these qualities with keen intellect, true generosity and unwavering humanity, which fills me with the greatest confidence in his creative leadership and innovative powers. His appointment marks the opening of an important new chapter for our Maison as we jointly seek to carry the foundational values and distinctive style of Alaïa into the future.

This big-name hire is yet another step towards revamping creativity at Compagnie Financiere Richemont, Alaïa’s parent company. Just last year they named Gabriela Hearst the new creative director of Chloé, another member of the Richemont family. Hearst will show her first collection this spring at Paris Fashion Week. Moreover AZ Factory, a collaboration between Richemont and Alber Elbaz, recently showed and sold their first designs.

It is an absolute dream to join this prestigious Maison, its beautiful ateliers and its talented team. Always ahead of his time and open to all arts and cultures, Azzedine Alaïa’s powerful vision has served as an inspiration, as he always sought to give the necessary time to innovative and enduring creation. It is with this tremendous sense of admiration and responsibility that I will seek to carry forward his legacy of celebrating femininity and placing women at the heart of creation. I look forward to meeting the valued Alaïa clients and friends as well as the Alaïa Foundation, and to jointly shaping the future of this legendary Maison.

After his time studying design and architecture at the Institut Supérieur d’Architecture ‘Saint-Luc’ de Bruxelles, Mulier went on to start his career working for the Raf Simons men’s label. While working with Simons Mulier was able to broaden his fashion horizons by entering the world of women’s wear when Simons was made Creative Director for Jil Sander.

Mulier came into the public eye while he was working for Dior through Simons. Mulier was seen with Simons worldwide in a 2014 documentary by Frédéric Tcheng called “Dior and I,” which aimed to show the intensity of Simons’ first two months with the brand. Mulier was then seen by the industry as the middle man between Simons and the atelier.

Now, after a storied partnership, Mulier is no longer Raf Simons’ right-hand man. He will be taking everything he learned from his time with Simons to bring innovation and new-life to Alaïa, and he will be devoted to Maison Alaïa alone.