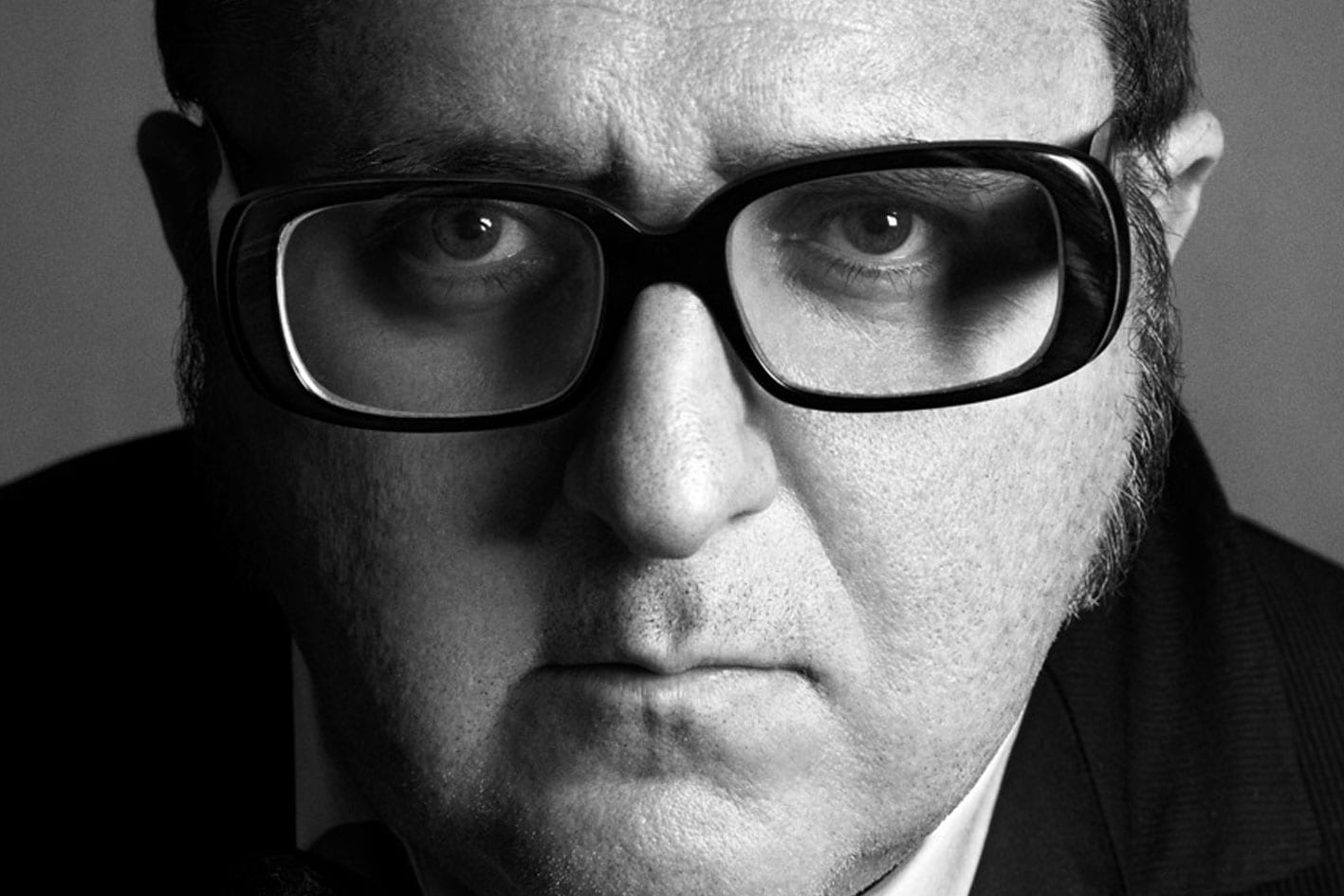 Alber Elbaz Dies at 59 of Covid

The Designer, Best-Known For His Outgoing Warmth, Charm And Rejuvenation Of Lanvin, Passed In Paris

Alber Elbaz may have been known to those outside of fashion as the designer responsible for turning around the house of Lanvin, but for those who had the pleasure of knowing him in the industry the designer was known for his warmth, wit, humanity and charming laugh.

Alber Elbaz passed on Saturday in Paris at the age of 59 from Covid-19. The news was confirmed by his latest label that launched in January, AZ Factory, owned by Swiss luxury group Richemont.

Alber had a richly deserved reputation as one of the industry’s brightest and most beloved figures. I was always taken by his intelligence, sensitivity, generosity and unbridled creativity. He was a man of exceptional warmth and talent, and his singular vision, sense of beauty and empathy leave an indelible impression.

The Moroccan-born designer went on to study in Israel then left for New York where he started working at a bridal firm. He came to notoriety in the inner New York design circles as designer Geoffrey Beene’s right-hand man and senior assistant where he worked for seven years. Ralph Toledano recruited Elbaz to come to Paris and lead Guy Laroche in 1996. His success there quickly caught the attention of Saint Laurent where he was recruited to lead Yves Saint Laurent Rive Gauche for 3 seasons until the takeover by Gucci Group and his replacement by Tom Ford.

The designer went on to Krizia in Milan for one season before stepping out of the business for a year, then landed his most notable role, that of Creative Director of Lanvin in 2001. It was here at France’s oldest couture house that Elbaz found his international footing where he rejuvenated the traditional menswear house into an international juggernaut with sales as high as €235 million.

His playful, sophisticated and glamorous looks at Lanvin were an international success leading Lanvin to the forefront of Paris Fashion Week and a must-ticket for the international fashion flock of critics and clients alike.

After 14 years, Elbaz parted ways with the house in 2015 over disputes with its then-owner, Shaw-Lan Wang. While he never left fashion circles and touched on projects here and there it would be five years before the designer returned to helm a collection with the recently launched AZ Factory. The newly launched collection was shown during Paris Fashion Week’s Haute Couture season and designed as accessible luxury in newly developed technical fabrics.

Beyond his design gifts, Elbaz brought to fashion his greatest gift and one that will be sorely missed, his humanity. His iconic uniform of thick-rimmed glasses and bow ties were always accompanied by a smile and his warm chuckle. He first and foremost was a lover of people, of beauty, and of expression. And his expressiveness will sorely be missed.