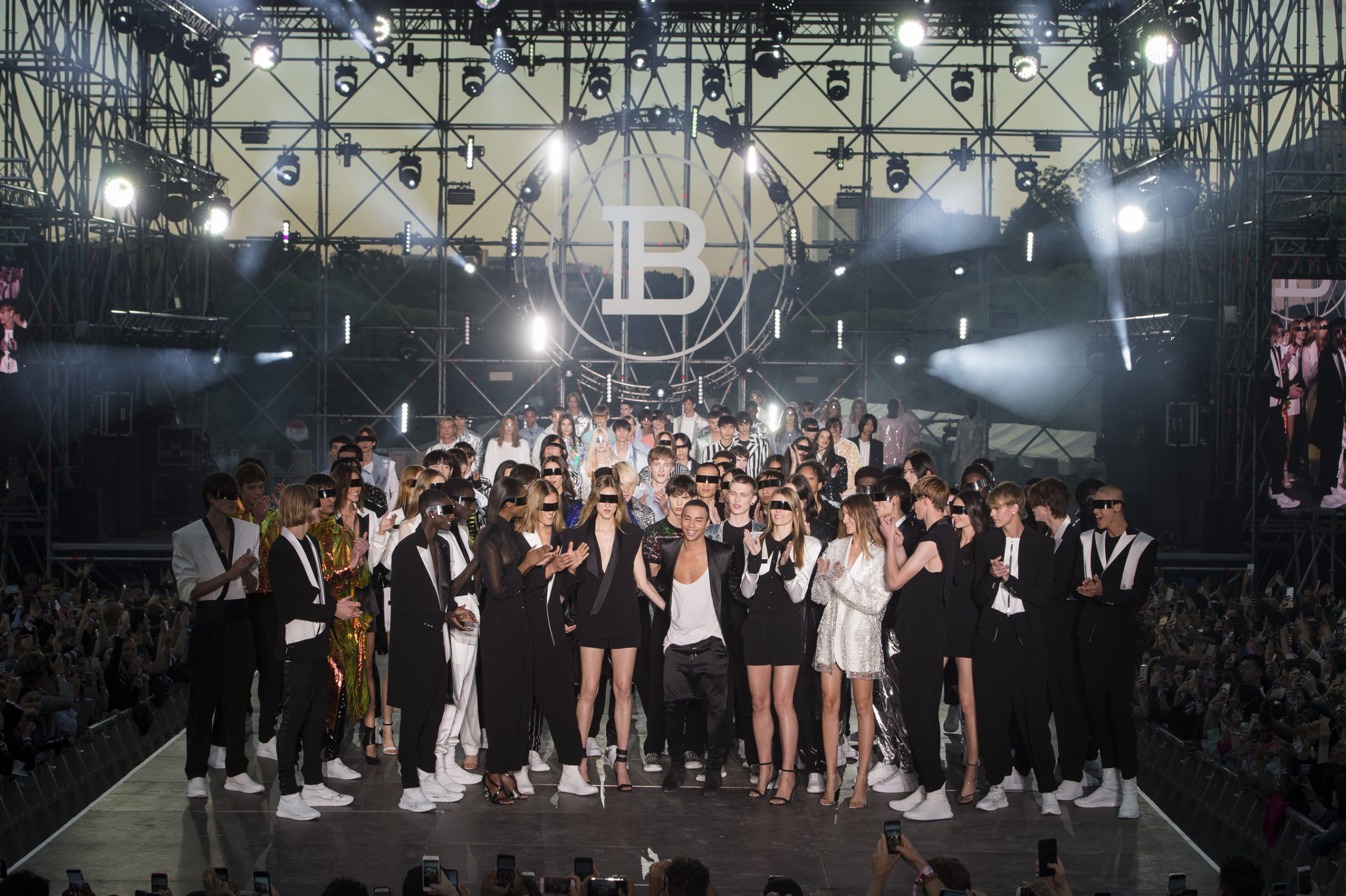 Balmain is pleased to announce that Jean-Jacques Guével has been appointed CEO of the historic Paris fashion house. This follows the recent decision of the previous CEO, Massimo Piombini, to depart the company for personal reasons, after having led Balmain over the past two years. Mr. Guével will commence working for Balmain in February 2020.

A graduate of HEC Business School and Sciences Po Paris, Guével began his fashion and luxury experience at Louis Vuitton and he has held executive positions at Céline and the LVMH Fashion Group Division. For the past three years, he has been the CEO of Zadig et Voltaire. As CEO of Balmain, he will support the expansion of the house, the development of its accessories lines and further accelerate Balmain’s international growth.

Like everyone else in the fashion world, I have been impressed with the remarkable growth of Balmain over the past few years. Since the day that he stepped into the role of Creative Director, Olivier Rousteing has managed to build upon the singular heritage and savoir-faire of the 75-year-old house—while, at the same time, always knowing how to best respond to the needs and desires of the new and diverse generation that he is a part of. I’m looking forward to working closely with him and the rest of the Balmain team, as we build upon that unique vision to fully realize Balmain’s outstanding potential for future growth.

Balmain was established in 1945 by Pierre Balmain. From the outset, the founder’s boldly feminine and opulent signature style offered a startling contrast to the utilitarian looks of the day, quickly transforming the Parisian house into a favorite of both European and Hollywood royalty. Since Pierre Balmain’s death in 1982, the house has been guided by a series of strong designers, each balancing modern offerings with the need to respect the foundations and traditions of Balmain.

When Creative Director Olivier Rousteing, then 25, was selected to head Balmain’s design team in 2011, he became one of the youngest talents ever named to lead a historic Parisian fashion house. Since his first collection, Rousteing has worked to coherently build upon the house’s exceptional history, while always reflecting how his generation—his “Balmain Army”— lives and dresses today. Rousteing’s distinctive, quickly recognizable and modern Balmain silhouette has helped to drive the recent rapid growth of the brand. The investment group Mayhoola acquired 100% control of Balmain in 2016.