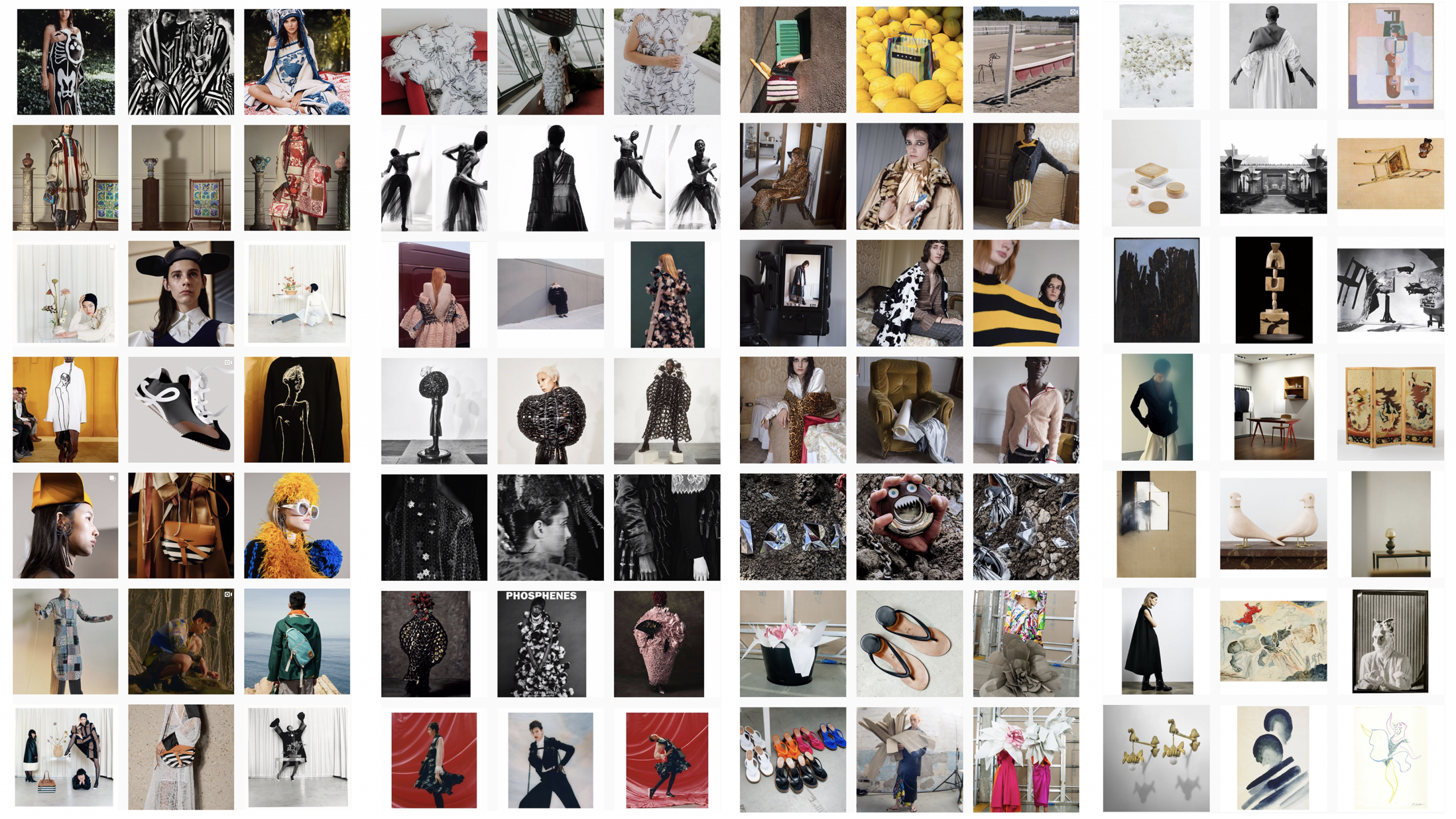 The media landscape that was isn’t gone, it has simply expanded. That expanse has left fashion design houses with more vehicles than ever to share their vision.

On the plus side those houses can now circumvent the traditional gatekeepers of media like magazine editors, deliver narrative on their timeline rather than the timeline of months publishers, and communicate directly with their community. However there is a downside that many a brand didn’t expect, converting from houses that mainly developed product with short seasonal windows of communication to becoming 24/7 content producers with a channel that is live and consumed 24/7.

Facebook lead the charge followed by Twitter, but neither felt comfortable to an industry who communicated visually with few words other than a logo. Tumblr had a moment but was too broad. The answer arrived in the form of little square images at 640px by 640 px less than 10 years ago in the form of Instagram launching in October of 2010 by Kevin Systrom and Mike Krieger. The platform was designed for fashion’s device of choice, the iPhone where it lived exclusively. Synching with the camera the platform gained one million registered users in two months, 10 million in a year, and 1 billion as of May 2019. Facebook acquired the platform for approximately $1 billion US in cash and stock in April 2012.

Today the platform has become fashion’s go-to for sharing product launches, news, runway shows, ad campaigns, and more. The wisest houses recognize the art of storytelling and cadence out continuous stories, not unlike newspapers that use to release short stories such as Sherlock Holmes which found its audience not in novels but in a series printed in The Strand Magazine. Gucci, Hermès, and Marni have proven themselves as leaders in listening to their audience and finding new ways to weekly deliver newness that isn’t repetitive or simply showcasing celebrities wearing their looks. Often those houses are experimenting with artist, photographers, and digital experimenters to express chapters that cascade up to a seasonal epic.

Others, such as Alexander Wang have gone so far as to redesign their logo sans spaces and capitals to match the digital age: alexanderwang. Taking advantage of the ability to reach their audience directly houses such as Wang, along with others such as Burberry and Fenty, all release capsule collections complete with Instagram stories designed to share the details and promote desire.

The Impression loves good storytellers and desired to share with you our recommendations of the Best Fashion Design Houses Instagrams for you to follow in the upcoming year. Some houses should trust in their creative directors to lead as they have more engaging stories and a better tale to tell.