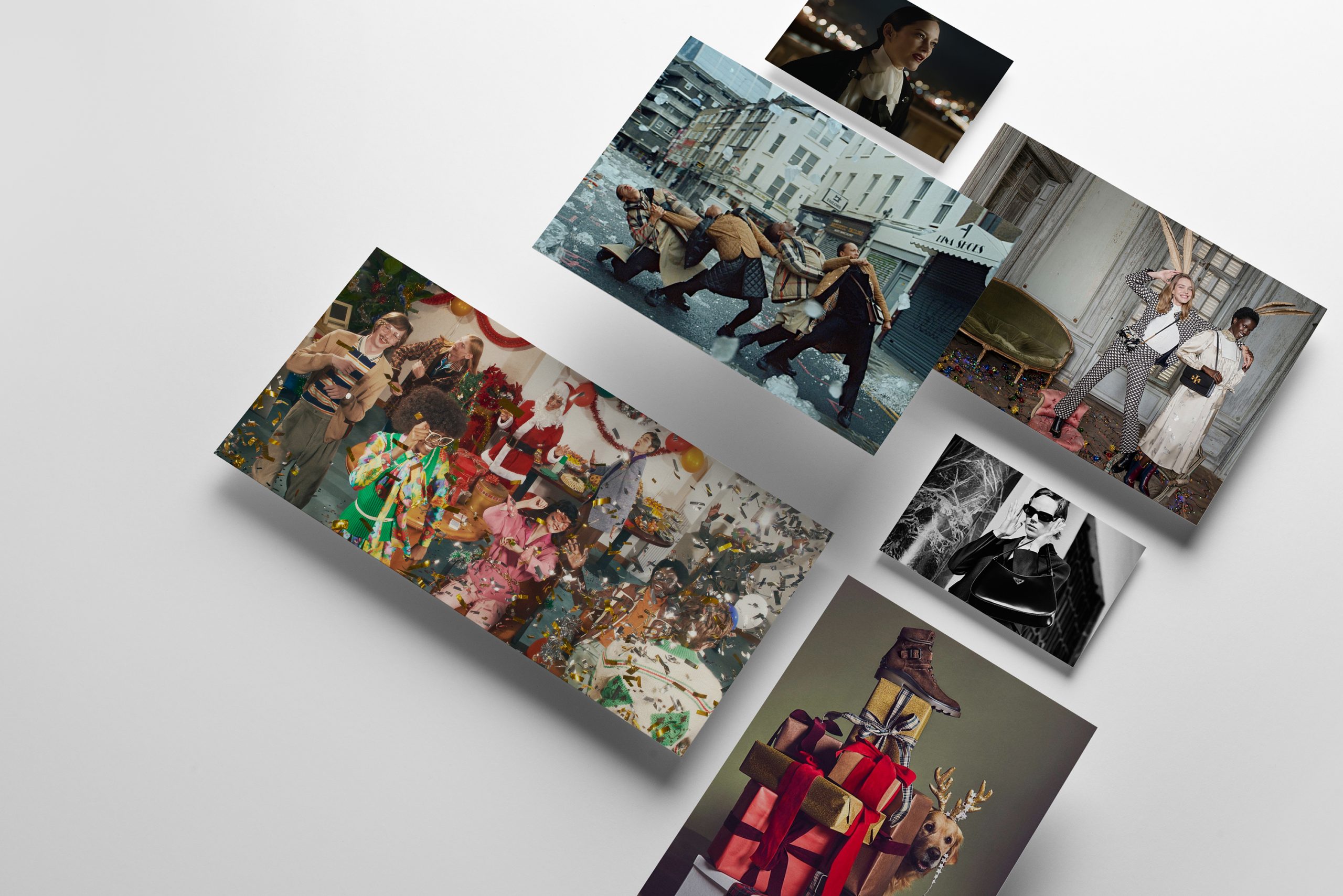 Much like the holidays themselves, holiday ad campaigns can be a drag. Precisely because they are based around traditions, we see many of the same themes, color schemes, and soundtracks year after year. Furthermore, despite their attempts to be heartwarming, it is often difficult to escape a sense of consumerism and insincerity. Thus, our favorite holiday campaigns are the ones that pull us out of this rut and reignite the joy of the season, reminding us of the reason for the holidays in the first place.

Burberry wowed us with a brilliant campaign that used choreography and dance to create an exhilaratingly unique approach to emotional storytelling. One interpretation of its singing-in-the-rain allegory could be to rely on togetherness in order to fight off the holiday blues.

Both Gucci and Chanel Nº5 made smart use of traditional brand aesthetics while expanding on them for a feeling of holiday openness. Gucci used the quotidian backdrop of an office party to make their trademark colorful eclecticism pop joyously, while Chanel’s smart casting choice of Marion Cotillard made for a more honest and light depiction of romance than we have seen from the brand.

Miu Miu and Prada pleasantly surprised us with their approaches to the holiday campaign, both of which featured work from excellent creative directors. Rather than emphasizing gift giving or traditional holiday themes, they each took the opportunity to create introspective and artful campaigns that are excellent any time of year.