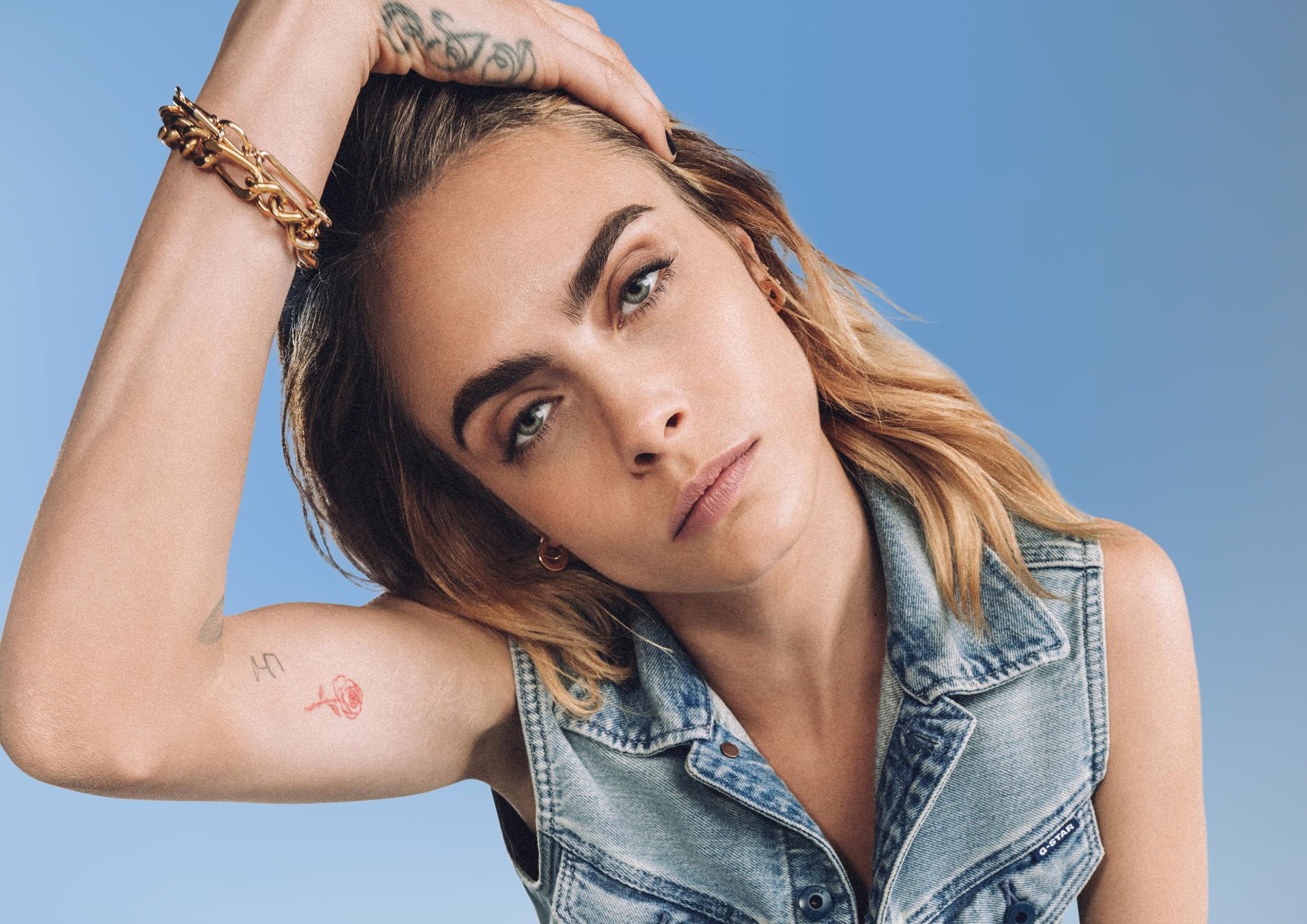 With a female talent to front the campaign, Delevingne fits in perfectly with the brand’s tradition of working with unique talents. Delevingne is a “true original” through her rebellious, outspoken character and her ability to show different aspects to her personality.

The campaign introduces a new denim collection presenting G-Star’s signature designs which always strive to challenge the norm. Set in an abstract world, without rules or logic, Delevingne features alongside the other models moving through surreal cities. Within the abstract setting, you’ll see unexpected dimensions, disruptive perspectives and unusual gravitational forces.

Hardcore denim is at the core of G-Star’s ethos which is clearly showcased in this campaign. The creative concept takes inspiration from unexpected perspectives, distorted city life and surrealism. Depicting a state of flux, the campaign video showcases larger-than-life citizens coexisting within their surroundings. Warped giant buildings appear alongside a miniature cityscape, contrasting macro and micro elements between Cara and her fellow giants. With a rebellious attitude as always, G-Star’s newest campaign turns things on their head and proves that the sky’s the limit.