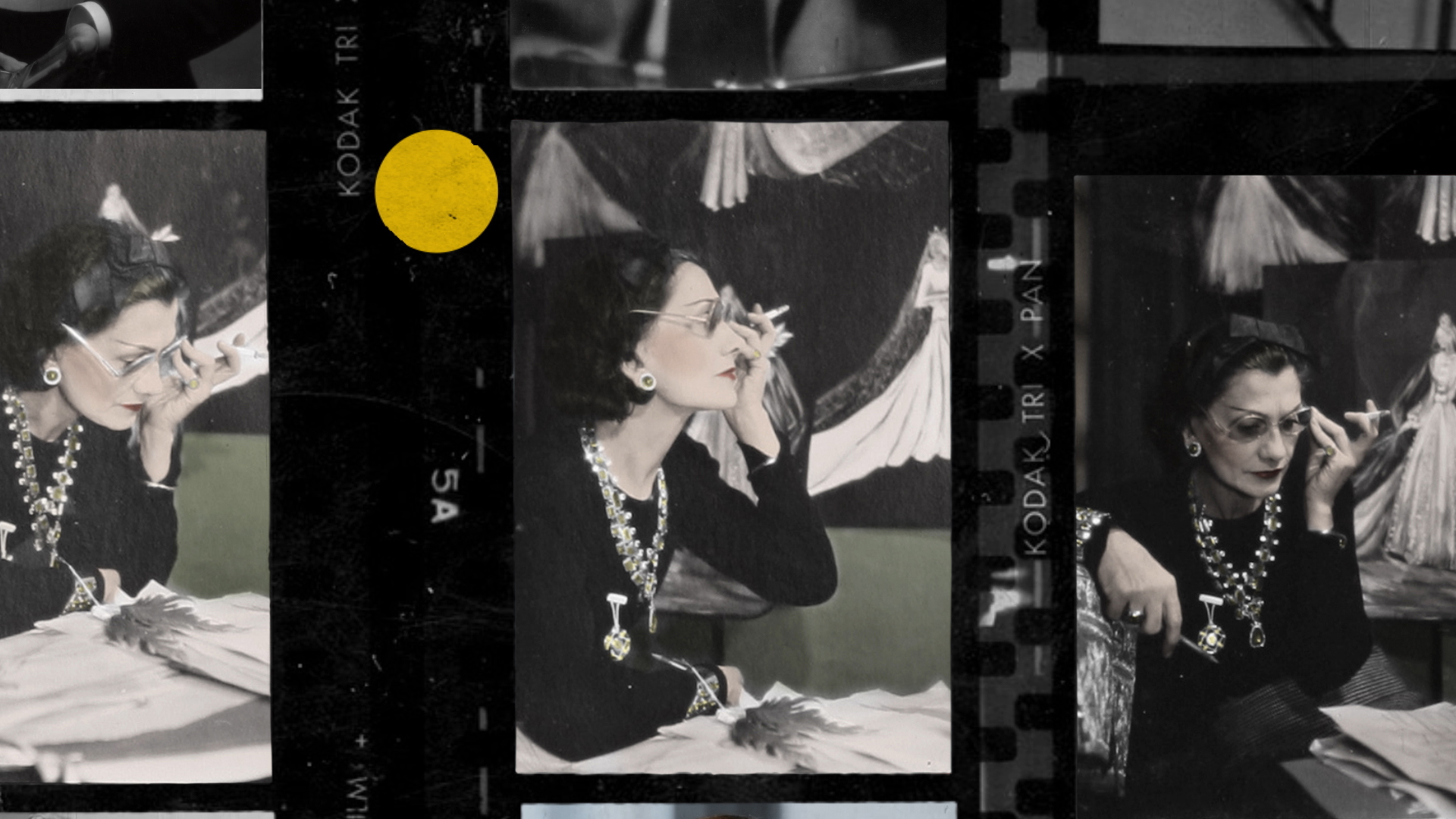 Chanel has treated us with an insightful look into the life of the brand’s iconic founder and her storied role in the history of cinema.

The short film is the 28th episode of Inside Chanel, a series that explores the rich history of the brand through the lens of a specific piece, person, or idea. Titled “Gabrielle Chanel and Cinema,” the latest installment begins with the near coincidence of Chanel’s birth in 1883 and the creation of cinema in 1895, and emphasizes the sense that film felt like a truly modern medium.

This idea of modernity forms the backbone of the rest of the film. Chanel’s costume designs and aesthetic ideas formed a touchstone for dozens of directors and actors, even as trends and styles came and went. From Hollywood’s golden age to the French New Wave and on to avant-garde cinema, Coco remained an inspiration for what a modern woman could be.

Though while she may have remained modern, Gabrielle “Coco” Chanel was certainly no progressive. Unsurprisingly, the film does not touch on the most controversial aspect of her life, and the reason for her withdrawal from film and fashion in the 40’s until her return in the 50’s – her stint as a Nazi spy and her involvement with several high-ranking Nazi officials. No doubt acknowledging this fact could be a poor marketing move for a brand that relies so heavily on the image of Chanel as a timeless and wise style icon. But is it fair to consumers, as well as to the wider public that has to see its branding, for the brand to celebrate certain aspects of her life to the point of exploitation while sweeping others under the rug? Is this dishonest, or even hypocritical?

History is full of these tensions and contradictions; the most sublime heights of human achievement often appear alongside its darkest depths. Part of what is so culturally important about the fashion industry is its ability to sift through the imagery and ideas of the past to create something beautiful in the present and inspiring for the future. The Chanel brand has been a leader of the industry in many ways, for many years. In celebrating certain aspects of Coco’s life – much of which is indeed genuinely inspiring – while remaining silent on the more sinister aspects, Chanel may be missing an opportunity to guide the industry into an important conversation about the power of the past.