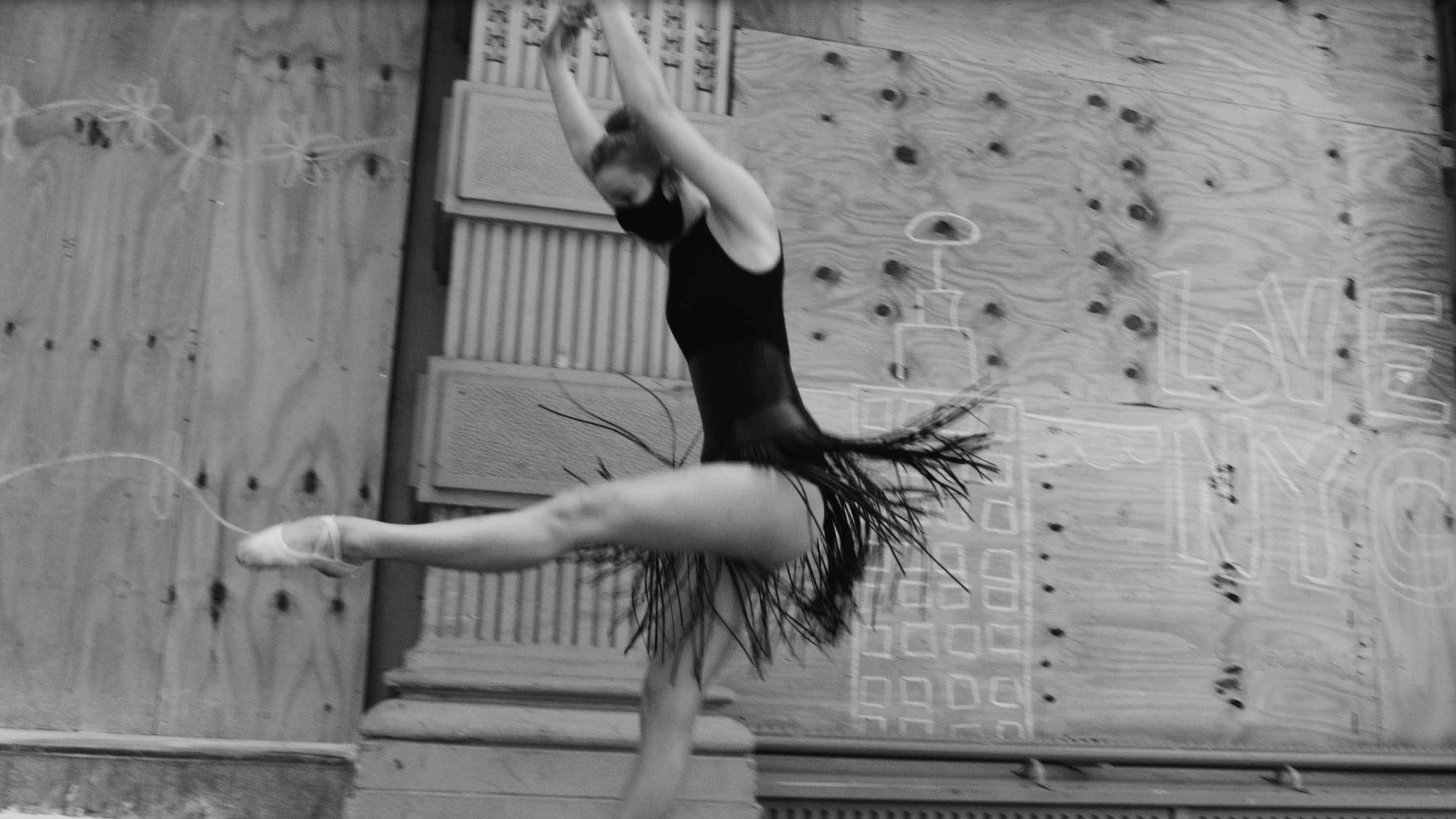 Spoon films A.K.A. Craig McDean and Masha Vasyukova have collaborated with the New York City Ballet and British Vogue to create a moving and inspirational short film. The film entitled “Inside Out” was shot on the streets of Manhattan in June 2020 during the first summer month of the global pandemic, and captures four dancers in their first live performance since the advent of Covid-19, when performance venues across the city were closed in an effort to curb the spread of the novel coronavirus.

The Impression spoke with Craig McDean about how the film project came about, and the creative process behind the scenes.

The Impression: How did this project come about?

Craig McDean: With the arts on pause across the globe, I wanted to create a performance piece that gave dancers the opportunity to dance again. In late June, New York City was still on lockdown and the streets entirely boarded up. It felt like such a moment to capture. Using the boarded up storefronts really set the stage and created this incredible backdrop. Initially, I was inspired by the social distancing markers on the sidewalks and how to use them almost as choreography markers. Ultimately the concept evolved to become more about the expression of hope and fortitude the dancers evoke through their movements.

We had no rehearsals whatsoever. I spoke with one of the dancers, Eliza Blutt, beforehand and we let everyone know what the locations would be. From there, we really let the dancers make it their own in terms of improvising the choreography on the spot. It’s a true testament to the talent and soul these young dancers have; to be able to show up after having not performed in months and give so much. They danced in their flat shoes since we felt pointe shoes on the pavement of Manhattan would be pretty difficult to pull off. I called Edward Enninful at British Vogue and explained the project to him and he connected me with Jessica Gerardi at the magazine who sent us the most incredible Azzedine Alaia skirts for the dancers to wear.

The Impression: There is a soulfulness that resonates with the film, almost as if you are capturing a lost art form. What were you thinking of in terms of narrative?

Craig McDean: My film partner Masha Vasyukova and I spoke at length in the pre-production stages to collaborate on the concept. Usually we film together but with Masha based in Paris and myself in New York, we found a way to come together despite the distance. After I filmed in New York, Masha worked from Paris putting the edit together.

The Impression: You teamed again with your Spoon partner Masha Vasyukova, what can you tell us about Spoon and where that is heading?

Craig McDean: Masha Vasyukova and I started Spoon Films about five years ago as a way for us to collaborate on film-making. We have a very strong shared visual language which allowed us to create this film despite being thousands of miles apart.

The Impression: Getting a bit ahead of it all, but let’s dream a little. Let’s say Covid gets wiped off the face of the planet with a worldwide vaccine, what would be the first thing you would like to film?

Craig McDean: I look forward to being in the same place as Masha so we can create more films together. In terms of what I want to film, really anything and everything.