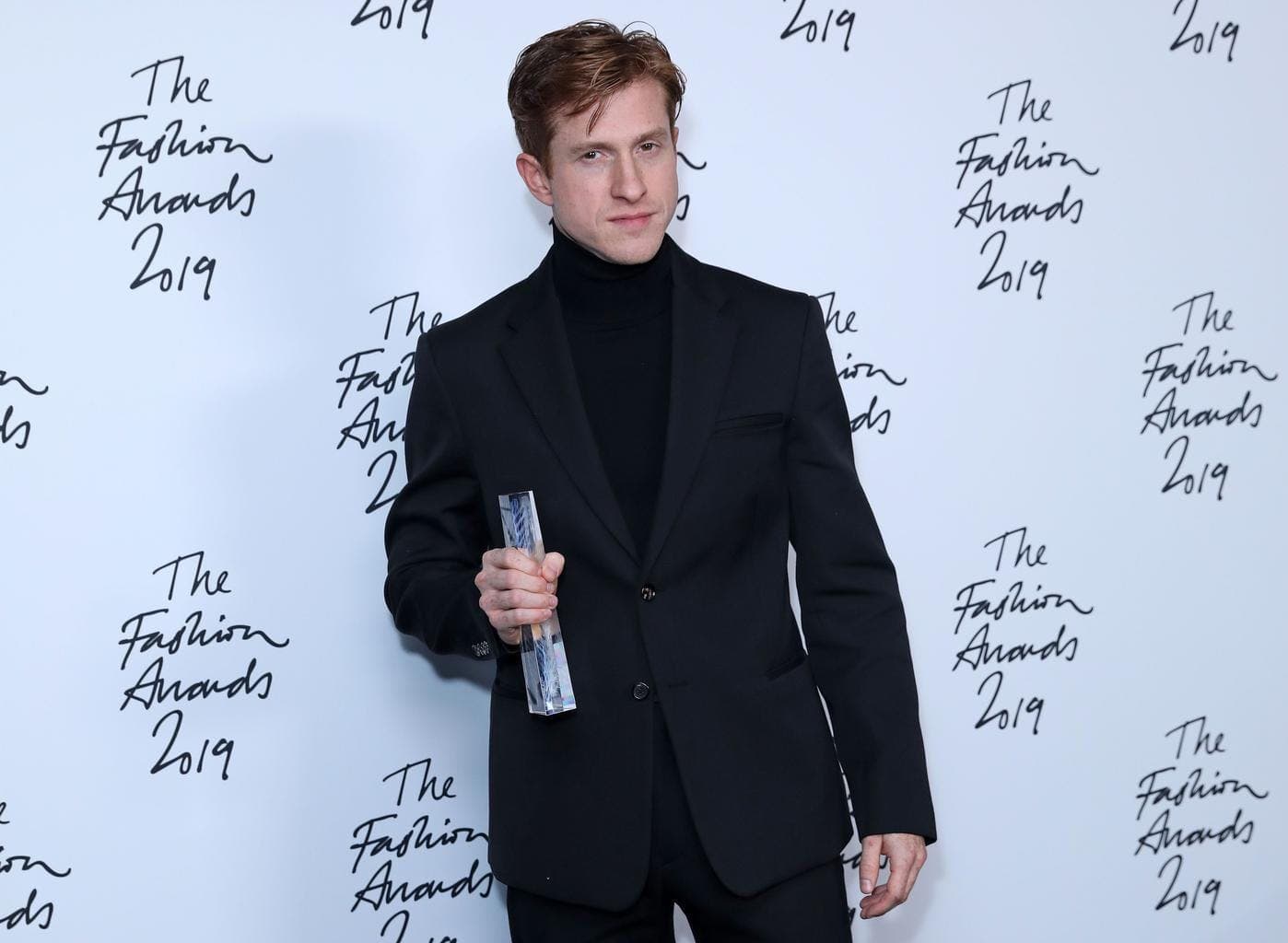 After three years and numerous accolades on his of reshaping of Bottega Veneta Creative Director Daniel Lee will exit the brand. In a statement from both Lee and the Maison, both parties revealed described the move as a “joint decision to end their collaboration.”

My time at Bottega Veneta has been an incredible experience. I am grateful to have worked with an exceptional and talented team and I am forever thankful to everyone who was part of creating our vision. Thank you to François-Henri Pinault for his support, and for the opportunity to be part of Bottega Veneta’s story.

I am very grateful to Daniel for having brought his passion and energy to Bottega Veneta. His singular vision made the House’s heritage relevant for today and put it back to the center of the fashion scene. I would like to personally thank him for the unique chapter that he has written in the long history of Bottega Veneta.

A reason for the departure was not given but the houses added that a new creative organization for the house will be announced soon.

Leo Rongone, chief executive officer of Bottega Veneta, thanked the designer for his dedication to the label in comments likely to further stoke questions about the sudden breakup.

He provided Bottega Veneta with a fresh perspective and a new sense of modernity, while remaining respectful of the brand’s 50-year heritage. The remarkable growth of the brand over the last three years bears testimony to the success of his creative work.

Lee joined the house on July 1, 2018.A relatively unknown Céline alum quickly went on to take home a record four prizes at the 2019 British Fashion Awards, including designer of the year and brand of the year.