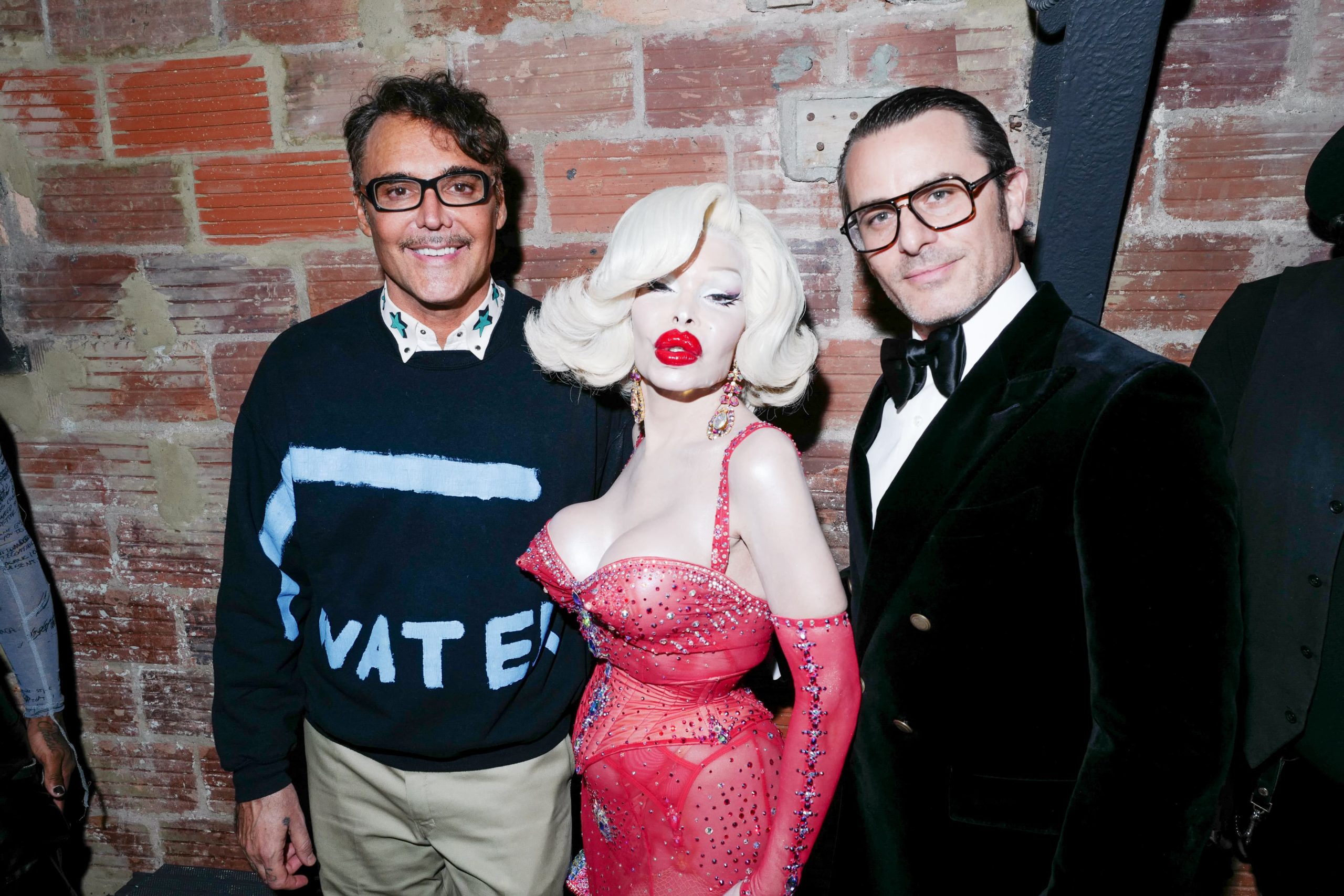 The party spread throughout all six floors of the museum. The Macallan took over Chapel Bar for the evening with specialty cocktails, live music, and a secret confessional experience. Throughout the night, guests sipped cocktails, and explored the exhibition, stopping to snap selfies in front of iconic pieces by the artist. Upstairs, guests congregated within the Fotografiska Loft to dance, and mingle with friends. Following the event, special guests, and friends of Fotografiska New York were transported to Chapel Bar for a night of dancing.

Starting in 1980s-NYC with existential religious explorations LaChapelle made as the AIDS crisis ravaged his close circle, the exhibition spans the thematic and technical breadth of the artist’s diverse, 40-year career of narrative social commentary, with a “full circle” effect in his newer work’s matured revisitation of his early practice’s religious themes.