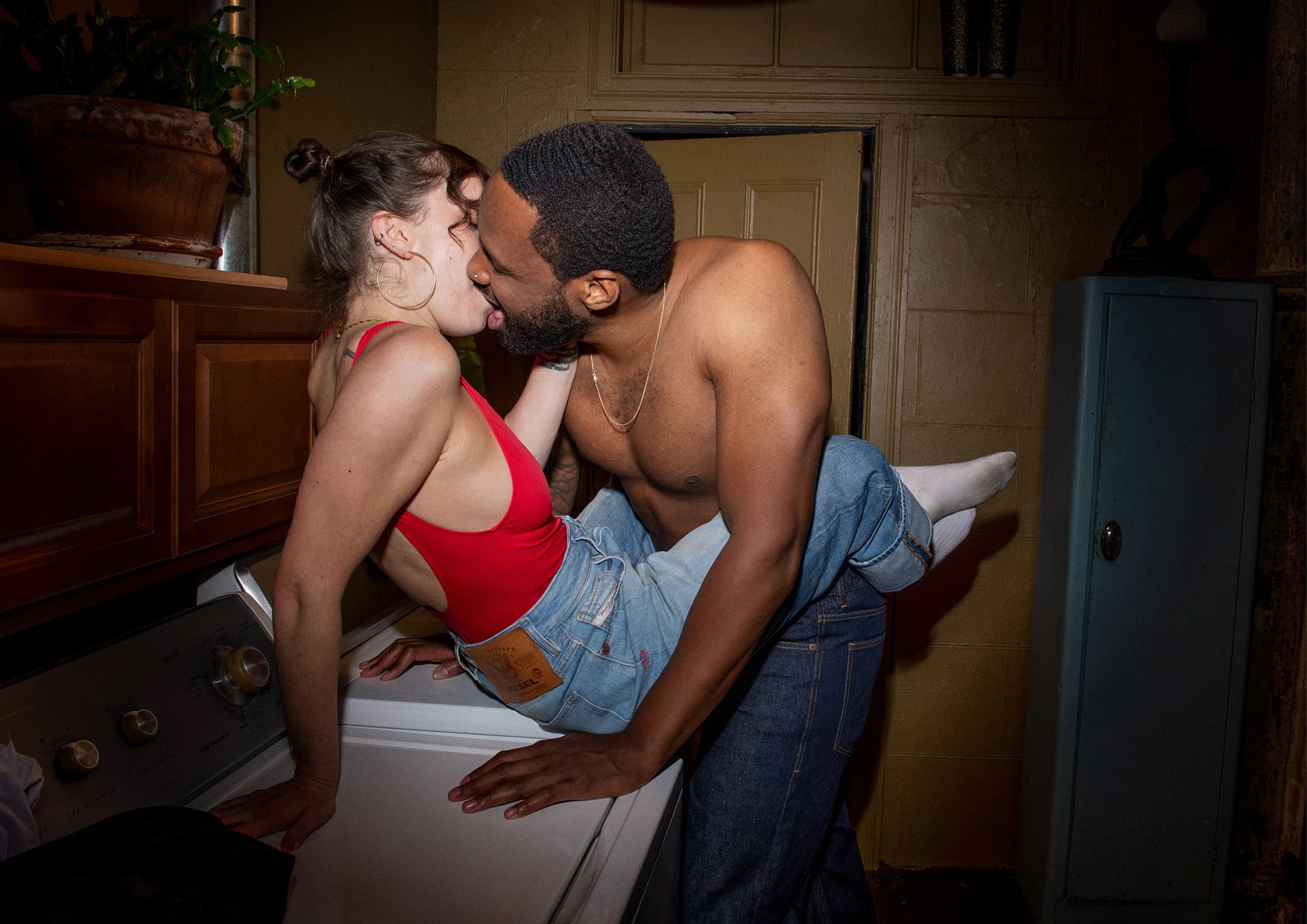 “When Together” Spring 2021 Ad Campaign

The still imagery and the corresponding film were shot on location in New York City, placing these eight partners in familiar settings and pointing the camera at their interactions and reflections on absence, desire, and physical connection. Dunn’s experience with documentary and the fact that these are real couples means the film accesses an honest and almost too-candid depiction of romance and physical love. It is thrilling to be able to see everyday linguistic and physical depictions of love – so much so that the recently single or PDA averse might find themselves uncomfortable and annoyed.

Diesel, for me, has always stood as a radical player with its blunt honesty and its sense of fun. Its unique voice has made it an undeniable icon in culture. I want to celebrate Diesel’s founding values and restart by building bridges through a message of hope, optimism, and inclusiveness. We really are working for a better future.