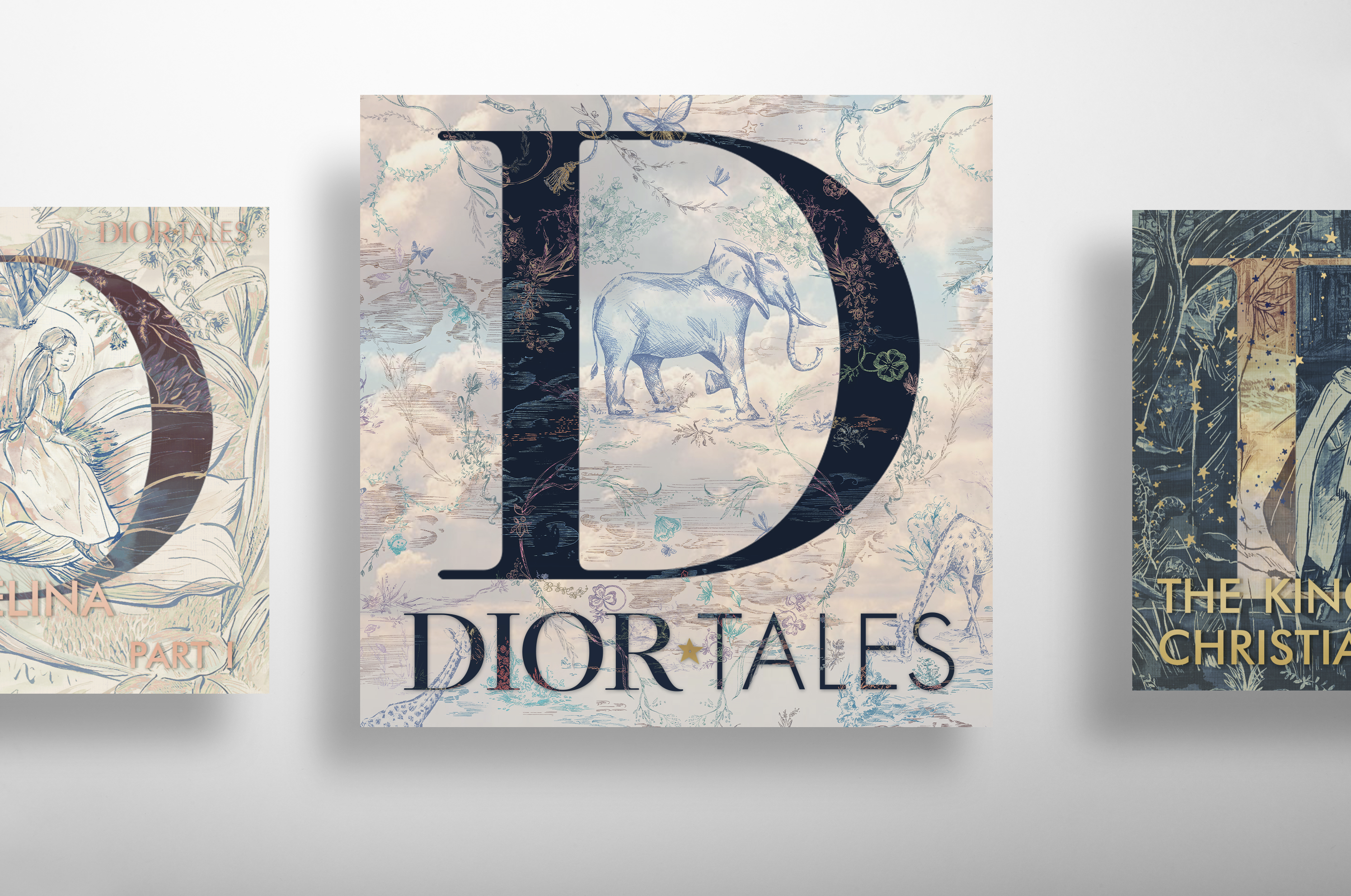 The first three volumes are inspired by the life of the founding couturier. Le Royaume de Christian Dior (Christian Dior’s Kingdom) and Christian et la découverte de la magie (Christian Dior and his Discovery of Magic), as well as L’Extraordinaire Voyage de Monsieur Dior (Monsieur Dior’s Extraordinary Journey) take the listener on odyssey of the world through the eyes of Christian Dior. Then we get a classic tale, a must in children’s literature, La Petite Poucette (Thumbelina) – based on the original story by Hans Christian Andersen. It takes young and old alike on adventures in the heart of Nature.

While the series takes downing and familiarizing the audience at a your age to a whole new level it solidifies the idea of brand as publisher and storyteller, literally.