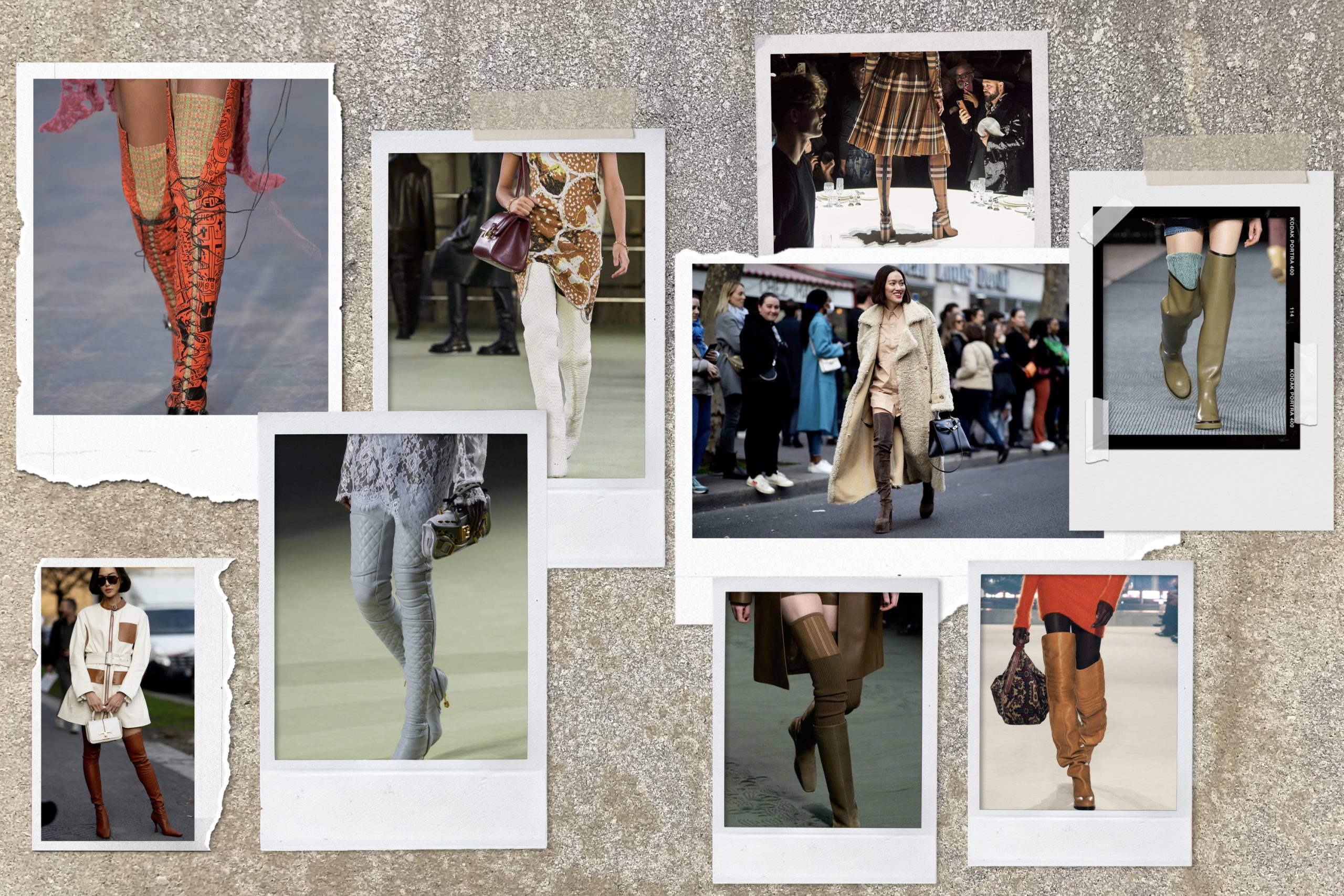 Over the Knee Boots

Thigh-Highs Are Taking Over the Street and the Runway

The stars of the street and runway are stepping out in leg-lengthening, long long boots. Perhaps expanding on the equestrian trend that’s appeared in recent seasons, over-the-knee boots are serving power and glam, lending a sense of feminine badassery to all sorts of looks.

On the street, we’re most often seeing the style paired with shorter skirts, dresses, and shorts, allowing for just a sassy border of exposed thigh.