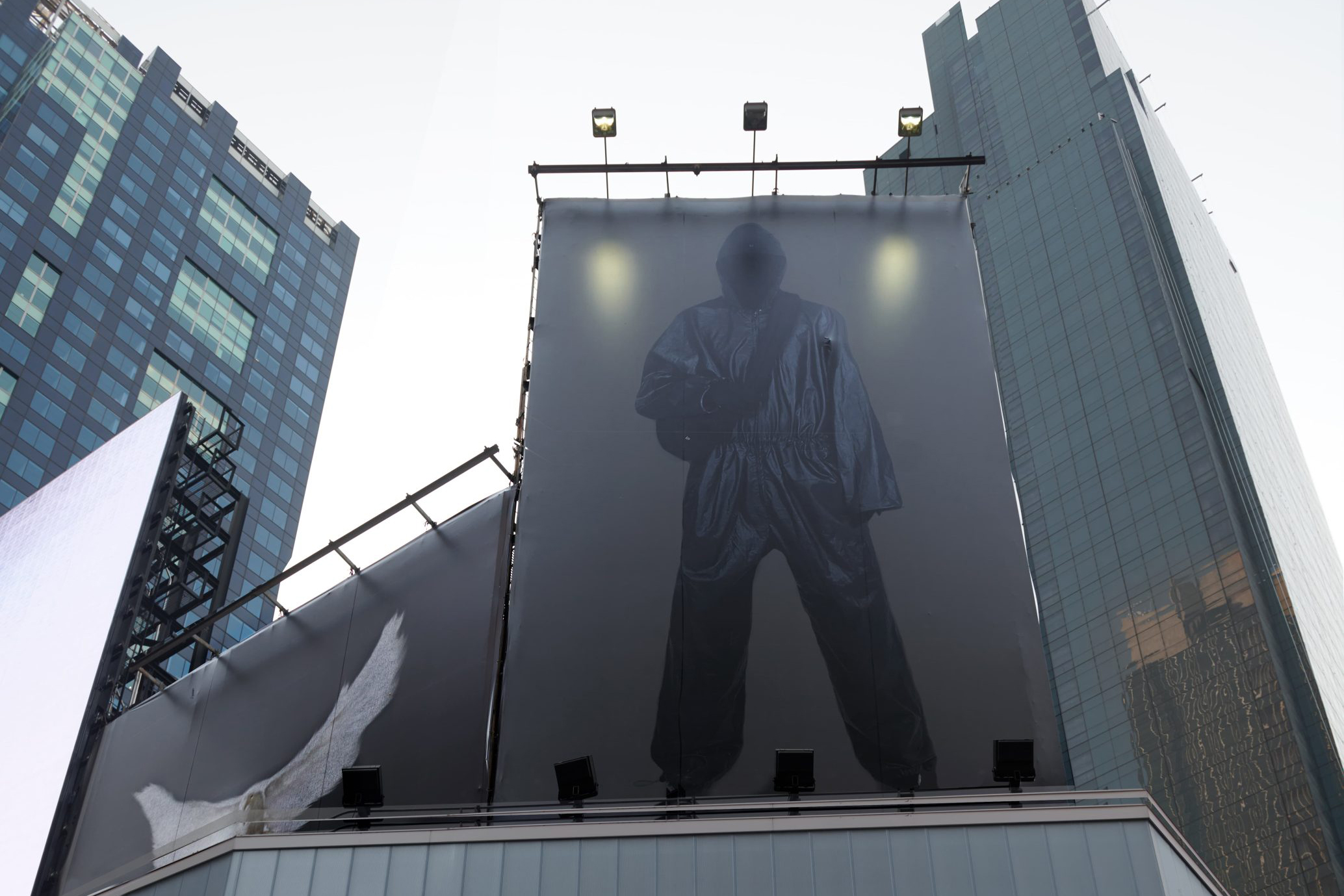 The Yeezy Gap apparel line is now at a jarring conclusion. With the decision, a relationship with billion-dollar goals that was supposed to endure ten years abruptly concludes. The partnership was intended to boost Gap’s flagging brand. However, the cooperation took a while to produce anything. It produced just two things in the first year and a half following its inception in 2020: a hoodie and a puffer jacket that were exclusively sold online.

Following a public spat in which the rapper and designer criticized his business partner, Gap Inc. will no longer work with Kanye West and his Yeezy label. On Thursday, West sent Gap a letter in which he accused the company of breaching the terms of their agreement and announced that the relationship was coming to an end.

The chief executive of Gap announced that the firm will end its association with West, now known as Ye, and move on in a message distributed to staff members on Thursday.

According to a person familiar with the situation, Gap will continue to sell its current Yeezy Gap items under the terms of the deal until the first half of 2023 in Gap stores and online. This includes several product releases this autumn and a Christmas collection, according to the individual, who wanted to remain anonymous since the details are confidential.