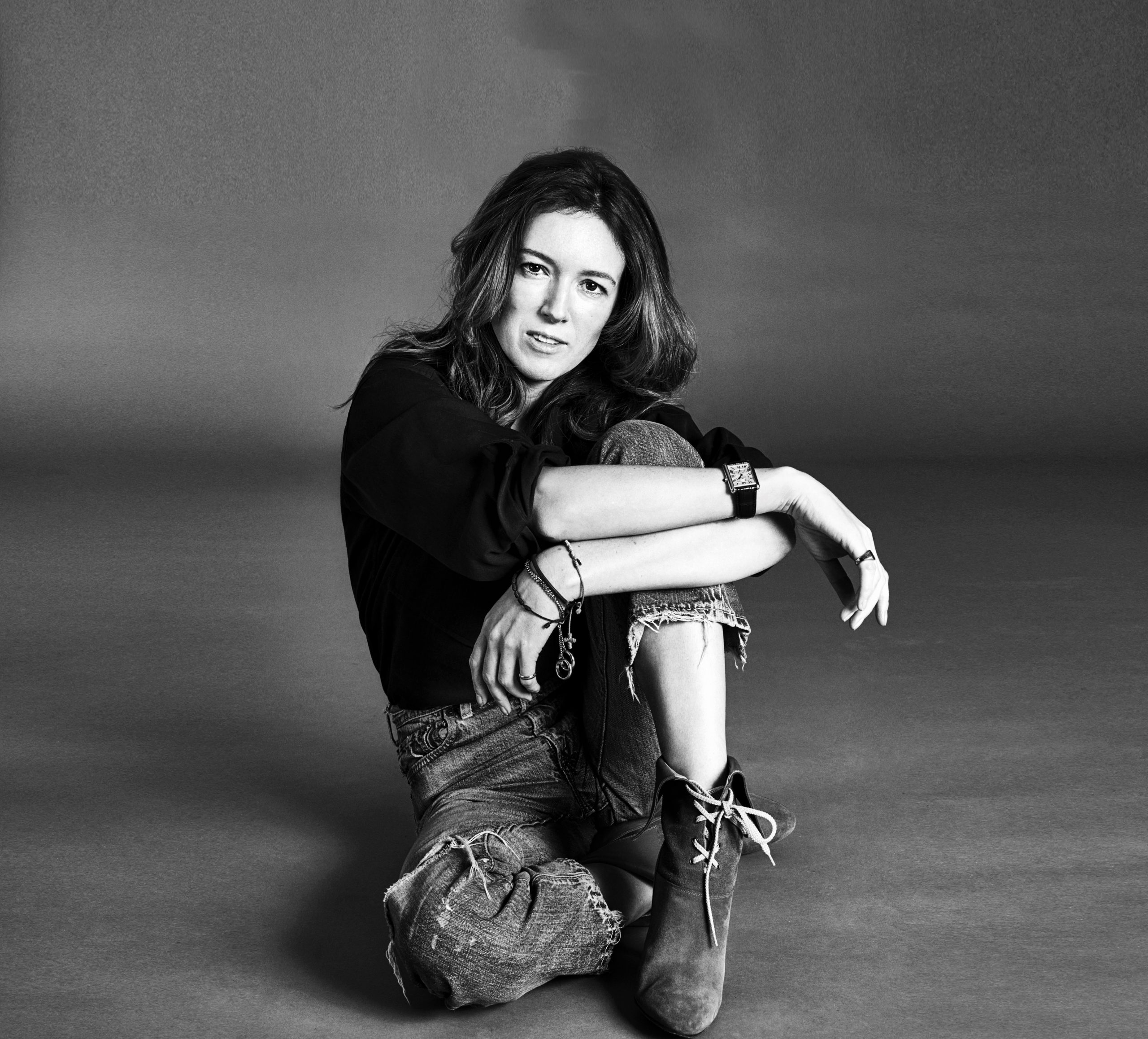 Artistic Director of Givenchy, Clare Waight Keller, is parting ways with the LVMH owned design house after three years at the helm. The British designer’s final collection was shown in Paris on March 1st during Paris Fashion Week.

The parting comes at the end of the designer’s three-year contract with the house where she was the first woman to lead Givenchy since the house was founded in 1952. During her tenure, the designer helped bring Givenchy industry prominence by returning the house to runway for couture and mainstream awareness by dressing Meghan Markle for her royal nuptials in 2018.

“Focusing on a world based on haute couture has been one of the highlights of my professional journey,” the designer said in a statement.

I have shared so many incredible moments with the brilliant Givenchy ateliers and design teams: Your exceptional talent and dedication will forever remain in my memories. My heartfelt thanks go out to each of the unsung heroes and heroines behind the scenes, for their contribution from product to communications and retail, and every global team member, partner, and supplier in between.

Sidney Toledano, Chairman and CEO of LVMH Fashion Group, added, “Under her creative leadership, and in great collaboration with its ateliers and teams, the Maison reconnected with the founding values of Hubert de Givenchy and his innate sense of elegance. I wish Clare all the best in her future endeavors,” he said.

Keller reign was popular with the fashion press including The Impression where her ad campaigns that reflected Berlin nightlife and collections that played off of masculine-feminine and 80s/90s themes have been reviewed favorably. The designer also helped bring Givenchy men’s to the forefront with a guest appearance at the Pitti Uomo trade fair in Florence in June 2019. Her efforts earned her the 2018 British designer of the year award for women’s wear and she subsequently made the Time 100 List list in 2019.

Prior to her joining Givenchy the house had a number of designers after founder Hubert de Givenchy retired in 1995. John Galliano, Alexander McQueen, Julien MacDonald, and Riccardo Tisci all previously served as lead creatives for the house.

Givenchy plans to announce a new “creative organization” at a later date.