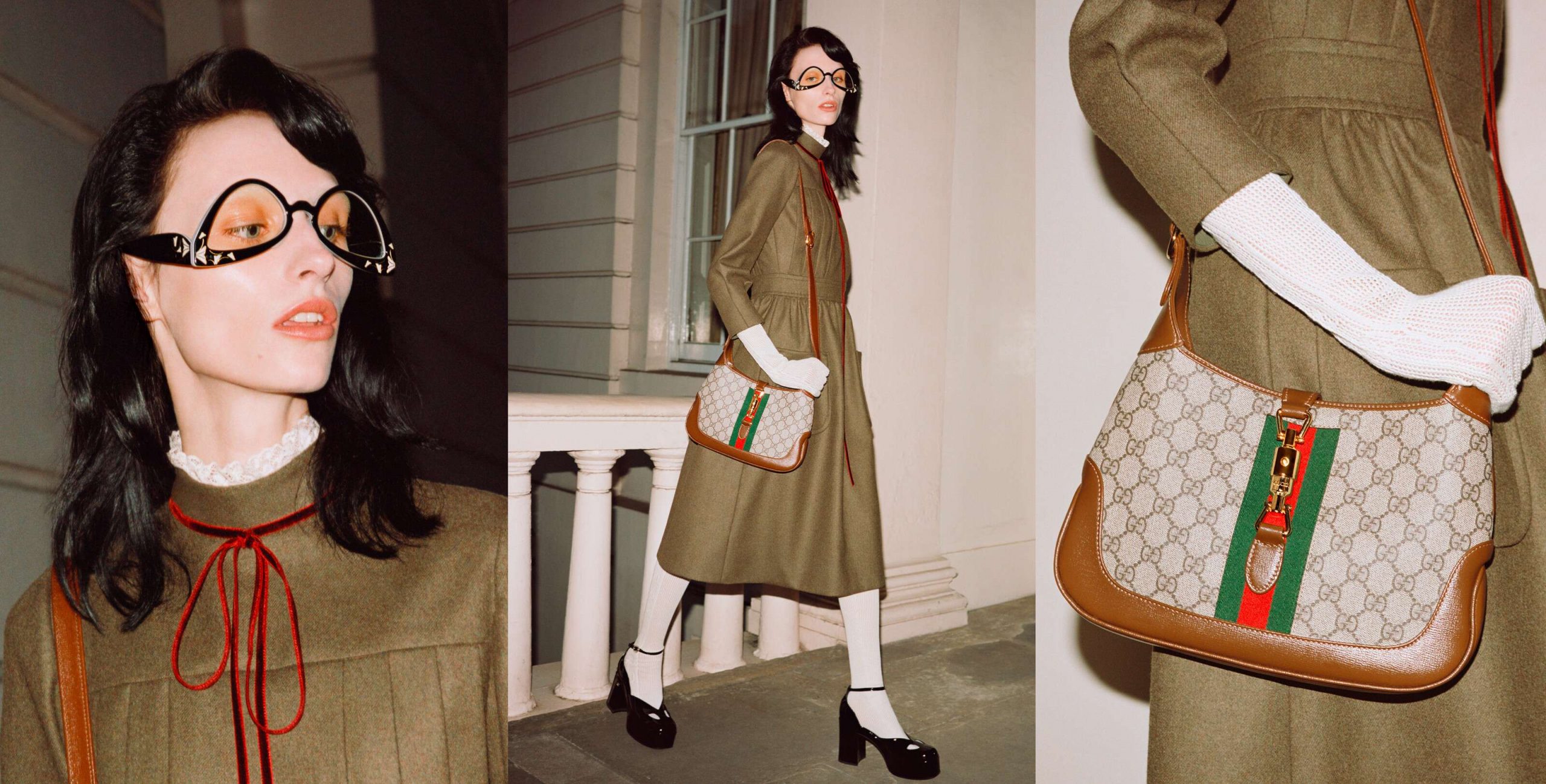 Gucci’s love of the non-binary takes center stage in their latest campaign.

Under the creative direction of Alessandro Michele, the house has unveiled “Gucci Mx,” a non-binary, gender fluid section of clothing. It is not a single campaign or collection, but a dedicated section of the Gucci website which will be updated with each new season alongside the men’s and women’s. Gucci’s shows and Michele’s designs have always been very unconstrained by expectations of gender, and so it is a smart move both in terms of inclusivity of customers and freedom of artistic expression to finally have a section that is not characterized by binary language.

A statement on their website reads, “Playing with the constructive nature of gender, the MX project underlines the performative nature of what we wear, presenting masculinity and femininity as relative concepts.” Like fashion, all gender is performance.

The star of the first Mx collection is the Jackie 1961 bag. Named for the woman who made it the first “must-have” bag, the new design is Michele’s tribute to Gucci’s original – which was itself in fact created with no gender in mind – in the mid-50’s. The idea of handbags for men has been gaining traction in recent decades, but who said a handbag should even be gendered in the first place? Certainly not Gucci.

The collection is captured in a campaign by Michele’s frequent collaborator Christopher Simmonds. He captures non-binary models in simple and energetic street photography. There is a beautiful and freeing sense of the everyday to the images. A bag or a look can appear anywhere, on anyone.

It is incredibly exciting to see Gucci make this move. Under Alessandro Michele’s brilliant leadership, the brand has beautifully combined progress like inclusivity and sustainability with artistic innovation. He recognizes that his artistic freedom is directly linked to the freedom of expression of his consumers, and uses this power to craft a more beautiful world for everyone.