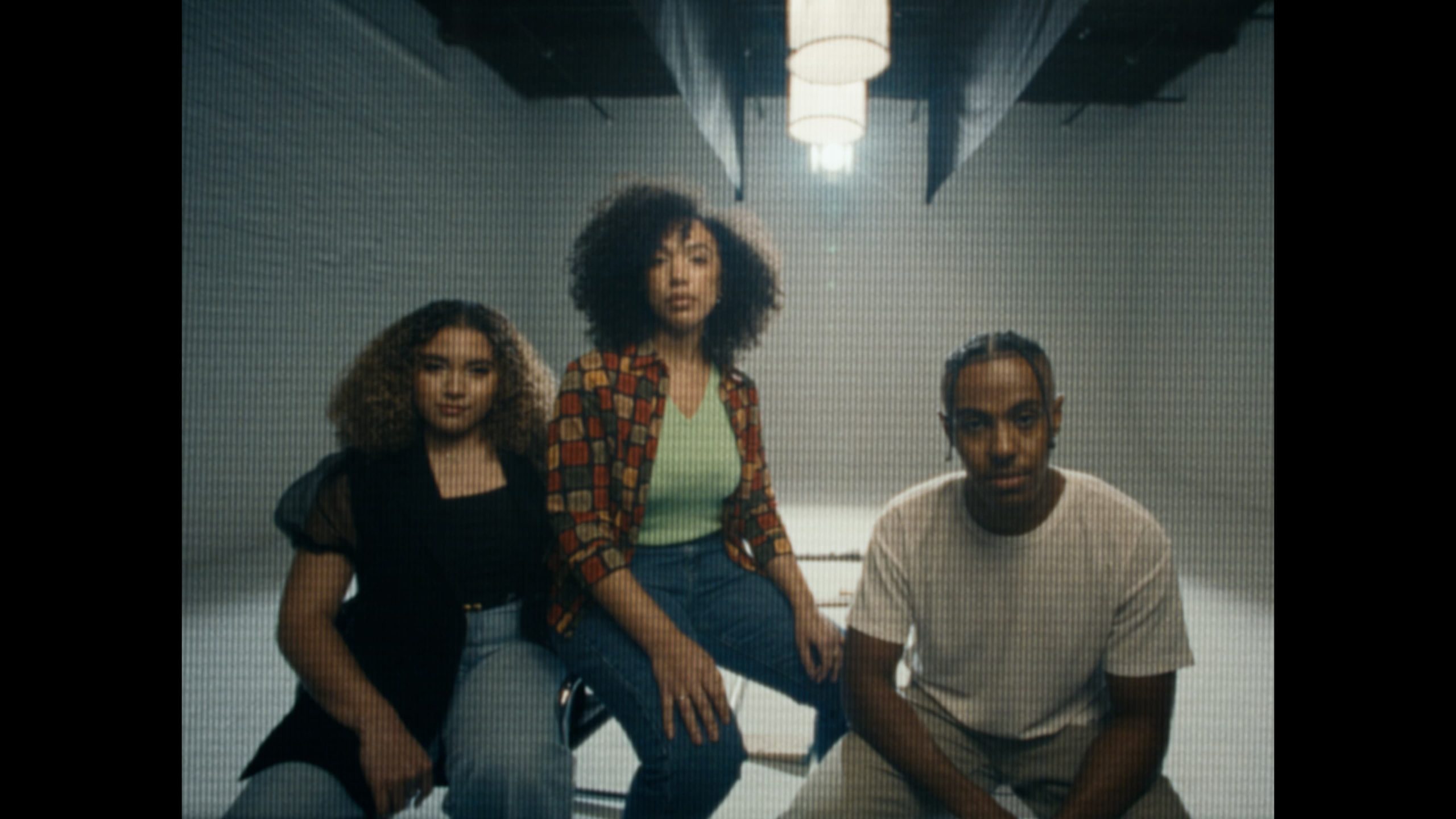 Gucci has officially opened applications for the fourth chapter of the Gucci Changemakers North America initiative, including the Gucci Changemakers Scholarship Program and Impact Fund which support talented students and non-profit organizations that amplify stories and opportunities within diverse communities inspiring solutions for a better future.

Gucci has announce it has already invested close to $4.7 million of a multi-year commitment to community funding and scholarship programs. These investments empower diverse young people through education by giving a voice to the next generation and support grassroots organizations that are driving meaningful change.

The fourth chapter of Gucci Changemakers is titled “Designing a Future Untold.” The awardees will be organizations and individuals imagining and designing the future to create positive change in the world.

“It is only fitting that we launch the fourth chapter of North America Gucci Changemakers initiative on Giving Tuesday. This is a day in which we all strive to give back to our communities and empower the next generation of Gucci Changemakers to leave their mark of generosity for years to come,” said Antoine Phillips, VP of Brand and Culture Engagement at Gucci. “Gucci is committed to bringing more impactful and dynamic social good initiatives to fruition in the weeks, months, and years to come. This moment is the start of the next chapter illustrating the optimism, creativity, and innovation for the next generation of Gucci Changemakers in arts and culture!”

The Gucci Changemakers Scholarship program has received nearly 4,000 student registrations since 2019, culminating in 56 scholarships to talented students across North America. These inspiring young creatives have gone on to launch and expand their clothing lines, produce, and direct award-winning short films, start, and expand community non-profit organizations, and have their art shown in museums and exhibits worldwide.

Through the Gucci Changemakers Impact Fund, Gucci has received over 2,000 organization registrations since 2019 and awarded 43 grants. The collective impact of these organizations, both in-person and virtually, has touched the lives of over 550,000 community members across North America. To cite a few examples, our past grantees have launched mental health initiatives for Black women in Chicago, done ground-breaking research to reimagine criminal justice policies in Louisiana, provided economic and health support to LGBTQ+ communities in Los Angeles, facilitated resources for young creatives to thrive in the arts in Detroit and New York City; and ensured indigenous and diverse communities had economic support during the COVID pandemic in California.

For the fourth call to action, Gucci has partnered with New York-based director and photographer Bon Duke to create a short film featuring three Gucci Changemakers scholars and talented creatives using their passion for breaking down barriers and telling untold stories.