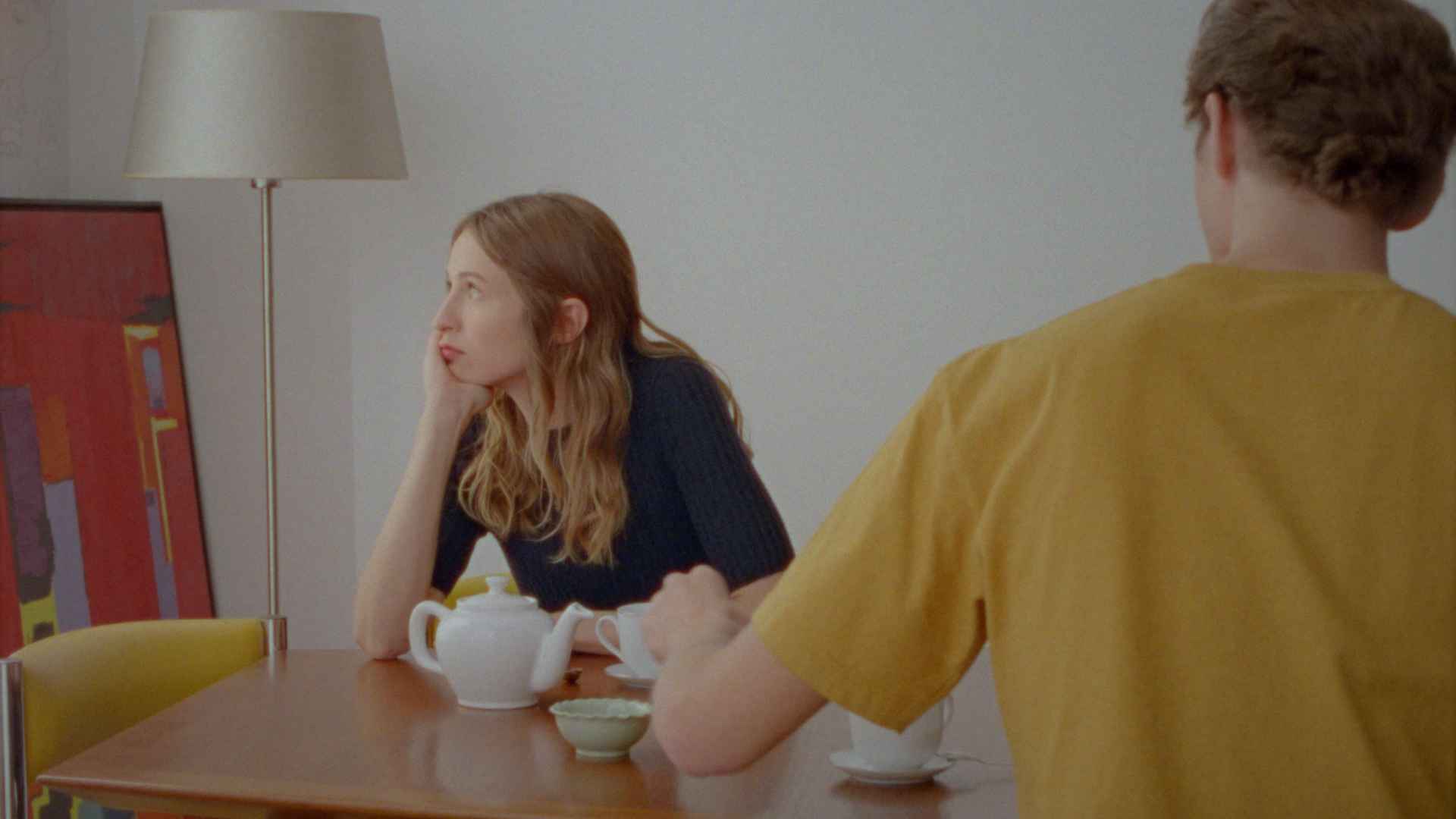 Hermès taps into the ennui of it all with a short film inspired by French cinema.

Directed by Massimiliano Bomba, with creative direction by David Lane of Lane & Associates, the film pays homage to French films of the late ’70s and early ’80s. With its vintage film grain, sensitive attention to color, and thoughtful shots of French people looking bored, the film perfectly nails the mood. It feels like a love letter to the era that does not take itself too seriously, yet manages not to feel like a mere parody. Titled The Forgotten Bag, the film follows a young Parisian woman who is bored in her relationship. Then everything changes when a handsome stranger returns her lost Hermès bag – the Mosaïque au 24 – which quickly becomes the center of a heady love triangle.

The film follows after When Kelly Came to Town, a similar concept which paid tribute to the Western genre and featured the brand’s Kelly bag. It’s a smart and fun way to transform an accessory into a star, to imbue each bag with a unique sense of character. This film is gorgeous and memorable and highlights Hermès’ commitment to and appreciation for a legacy of excellent French craftsmanship. This is a house fully aware of the strength of its creative powers, and it is a treat to see them so playfully yet thoughtfully deployed. And, most importantly, it has that certain je ne sais quoi.