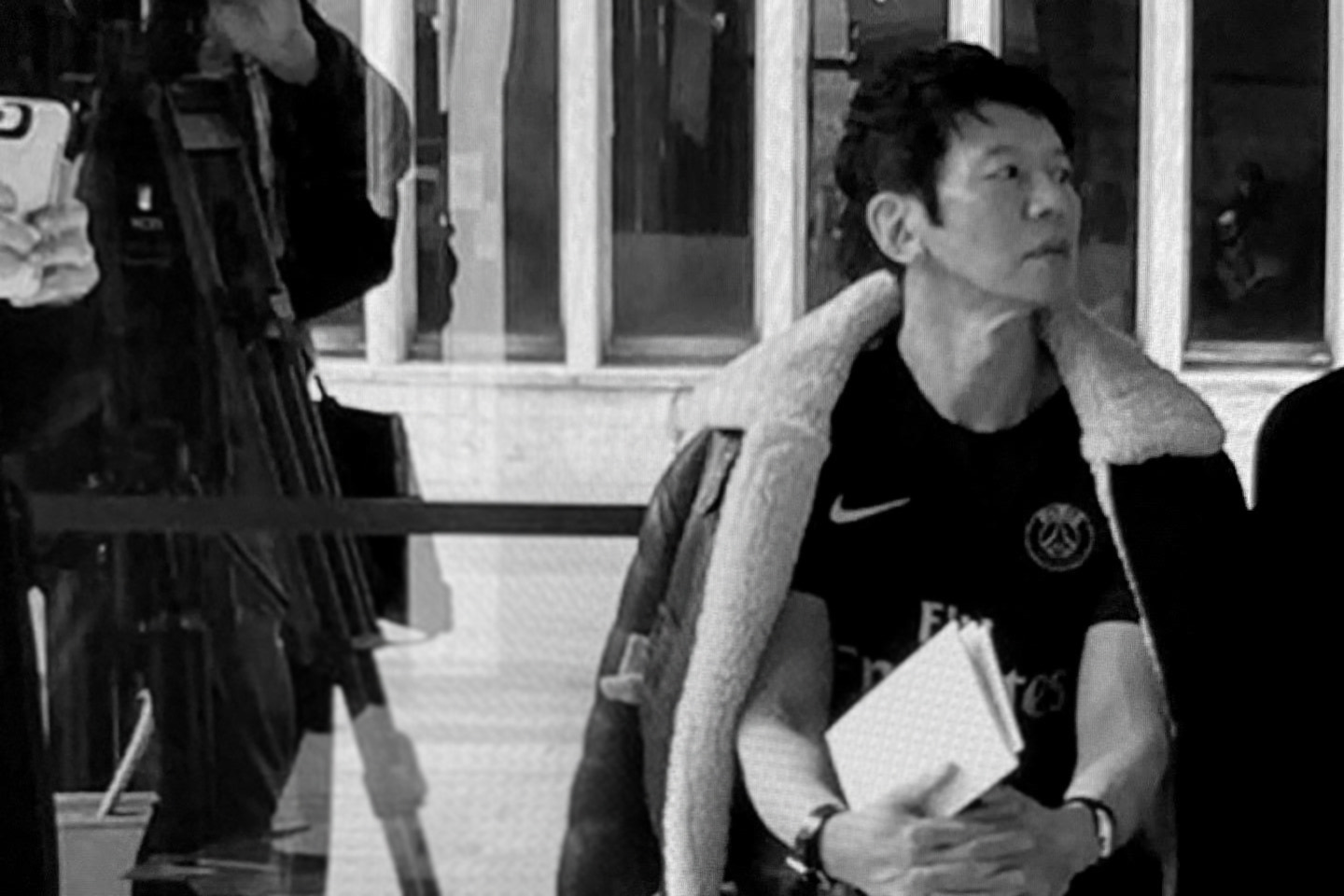 Longtime fashion critic, editor, and stylist Long Nguyen has passed away after a long illness. He
was 59.

A front-row fixture for over two decades of fashion seasons, Nguyen co-founded Flaunt
magazine, contributed work to numerous publications, and maintained a singular presence as
an uncompromising yet belovedly warm and insightful voice at the heart of fashion’s creative
current.

Born in Vietnam, Nguyen traveled extensively with his family while growing up, before settling in
the US with his mother and eleven siblings. He graduated from Princeton University in 1984 with
a degree in history. His first entry into the fashion industry came after a chance meeting with
Domenico Dolce and Stefano Gabbana led to a job. He opened the first US office for the Italian
brand in 1988, which led to iconic partnerships with the likes of Madonna and other celebrities.
Nguyen then went on to serve as the style editor of Detour magazine, which was influential in
creating and reflecting the edgy and experimental aesthetics of the time. He was revered for his
critical eye and commitment to creativity as a tool for conversation and complexity, rather than
caving to what was easy or commercial.

After Detour, Nguyen went on to co-found the iconic independent fashion magazine Flaunt in
1998, where he would continue to work as style director for two decades. The publication was
famously ahead of its time with its ambitious editorials and inclusive, unexpected approach to
casting.

In the years since he left Flaunt, Nguyen had been a prolific fashion critic, contributing work to
numerous publications, including many reviews for The Impression. His keen insight and
boldness in speaking his mind made him a force to be reckoned with, while his commitment to
creative honesty and social justice was a force for good.

“Fashion lost its greatest purist today. Long was passionate, dedicated, knowledgeable, and
committed to championing talent above politics and purchasable influence. He appreciated the
established and vigorously championed the youth, often being the first to recognize the
designers of tomorrow seasons ahead of others. And while many, myself included, appreciated
him for his knowledge, I loved him for his laugh. I will miss his impish charm, razor wit, and love
for creativity in fashion. He gave so much of his life and love to fashion and fashion in return
loved him back.”

We at The Impression are endlessly grateful for his time with us, and aspire to learn from his
example of a boundless commitment to creativity and understanding of fashion as a force of
positivity. Our hearts go out to others who knew him, and like many in the fashion world, we
mourn the loss of his singular voice and indomitable presence. He will be missed.