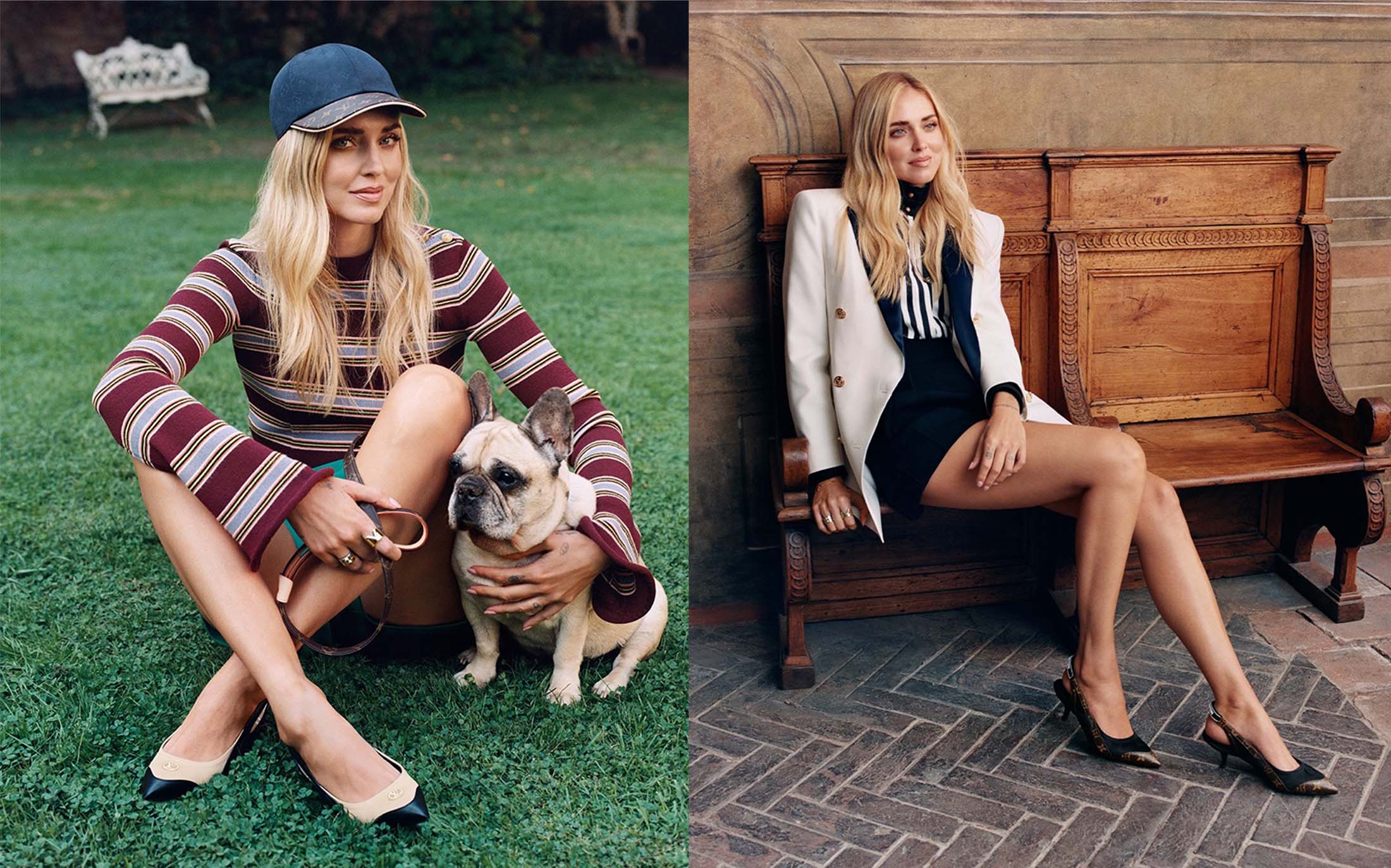 Revealed for the first time during the women’s Spring-Summer 2018 show, the LV Archlight sneaker instantly became a cult classic thanks to its contemporary design and oversized sole. This season, it has inspired an elegant and ultrafeminine new shoe: the LV Archlight slingback. Combining futuristic technical materials with a timeless silhouette and craftsmanship, the shoe is another strong example of Nicolas Ghesquière’s visionary synthesis of historical and contemporary expression.

The new style is highlighted in a joyful campaign film starring Chiara Ferragni and captured in Milan. The city’s historic architecture, avenues, and gardens provide a momentous emotional landscape as the star steps out on a simple sunlit day.

The campaign is a bright and focused way to highlight the flexibility and uniquely expressive style of an exciting new member of the LV footwear family.