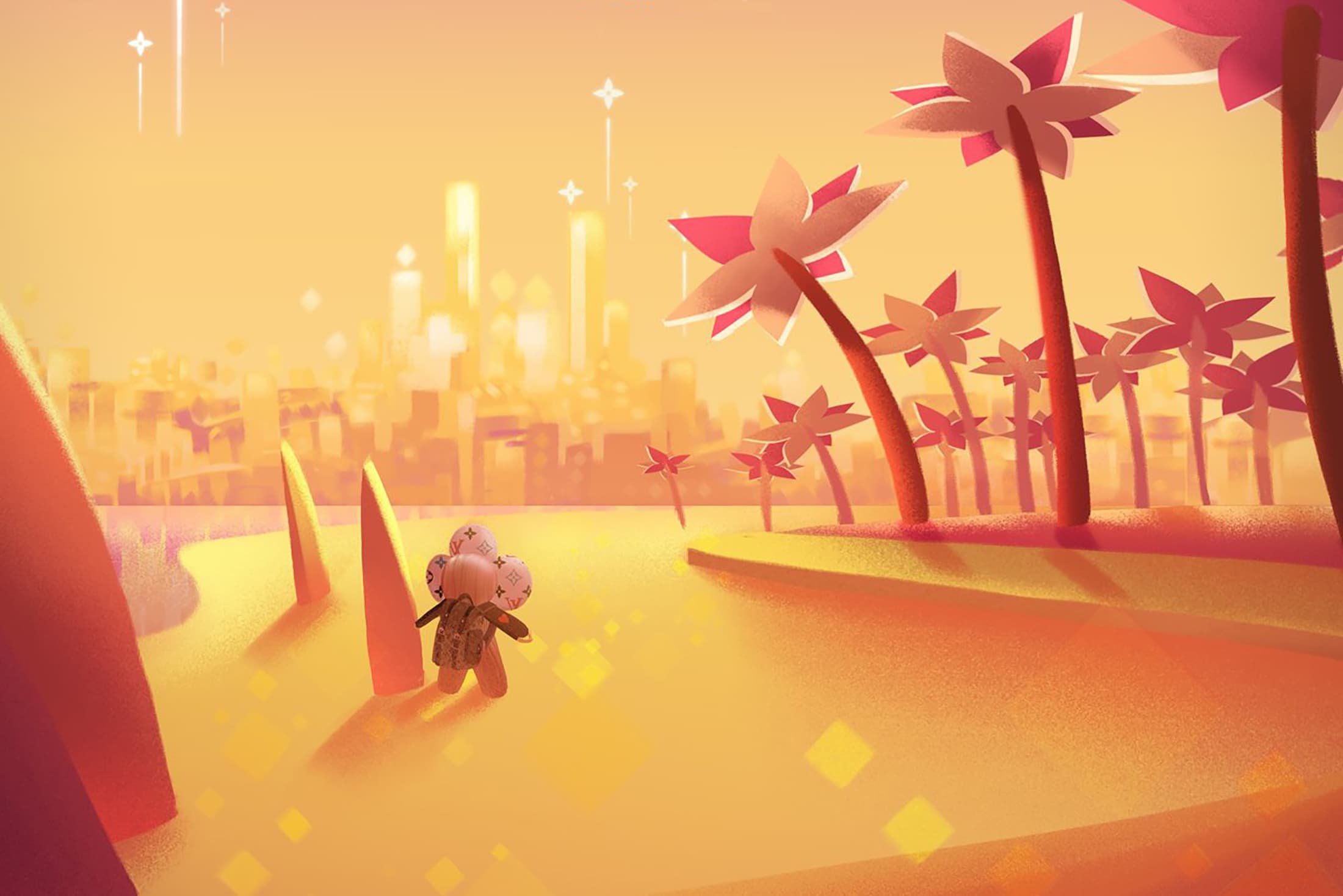 In Celebration of its Eponymous Founder’s 200th Birthday, Louis Vuitton Shares a Video Game Inspired by His Epic Journey

As part of the Louis 200 celebration of the 200th anniversary of its founder’s birth, Louis Vuitton has created ‘Louis’ The Game. A fantasy video game with embedded NFT artwork, including pieces by the notorious king of NFT, Beeple.

At the age of 13, Vuitton famously left his hometown of Anchay on foot, seeking a better life for himself in Paris. Taking odd jobs along the way, he finally arrived in the city two years later, where he became the apprentice of a trunk maker, learning the craft that would set him on his lifelong creative career.

The video game draws on this epic journey as its inspiration. Combining advanced animation with references to two centuries of design heritage, Louis The Game puts the player in control of Vivienne, the house’s mascot who was introduced in 2018, guiding her through six imaginary worlds that exist outside of time. A global leaderboard allows players to compete against their friends and show off the various skins that can be applied to Vivienne throughout the game – a smart way to repurpose and reconfigure some of the house’s iconic prints.

Gameplay-wise, the game seems straightforward, with the player’s actions mostly limited to various types of movement: running, flying, and jumping. Using these movements, Vivienne can collect two hundred birthday candles scattered throughout the world, each revealing a unique piece of history or trivia about the house. The worlds through which Vivienne travels are detailed and richly realized, making for an immersive visual experience that feels like an interactive ode to adventure and design.

Integrating blockchain technology, the game will also include 30 NFTs, with 10 created by digital artist sensation Beeple, otherwise known as Mike Winkelmann. The artist, whose work combines dystopian technological nightmares with unsettlingly hilarious pop culture references, has made quite a name for himself through his NFT sales. The center of a fascinating and controversial conversation around art, technology, and environmentalism, the artist was the first to sell an NFT through Christie’s, or any legacy auction house, selling the encrypted rights to a digital image for a whopping $69.4 million – also making him the third most expensive living artist.

It’s actually the second time that Louis Vuitton has worked with Beeple: women’s creative director Nicolas Ghesquière tapped him to work on a series of exclusive prints inspired by existing artworks for his S/S 19 collection, before the concept of NFT’s was widely known to the public and art world.

Louis Vuitton has yet to reveal the NFTs themselves, as we will probably have to enter the world of the video game to see them. We suspect that the artist has probably toned down his typically phantasmagoric and macabre approach for the whimsical setting, with the brand mostly interested in the name recognition and opportunity to work with a unique artist and pivotal cultural figure.

The game launches through the Apple App Store and Google Play for Android devices on August 4th.