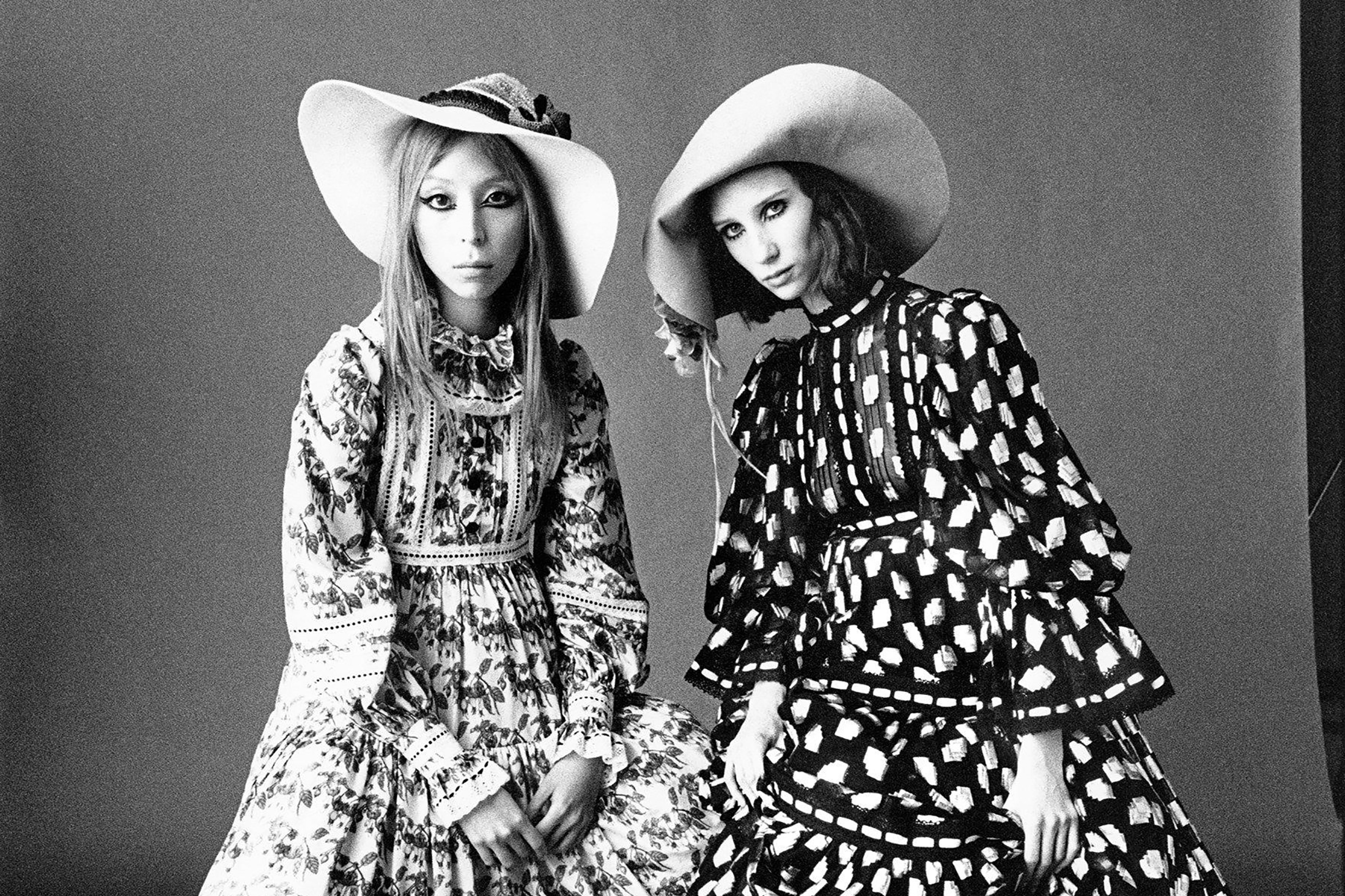 Marc Jacobs has released a Spring 2020 ad campaign lensed by Steven Meisel, photographed in his typical style: high-contrast black and white, utilizing bright whites and dark darks with a little bit of graininess, giving the feeling that the campaign was shot using old-fashioned film stock rather than with digital.

The photography’s appearance of having been created using real film is so convincing, one wonders if Meisel might still actually develop his photography the traditional way. Meisel rarely gives interviews or allows himself to be photographed, adding to his career and persona elements of mystery and intrigue. Subsequently, it might be impossible to know for sure how he currently creates his images. If he did use digital filters, they effectively mimic the timeless quality that has always characterized his work, which often had a distinct visual texture caused by coatings of light-sensitive silver salts on an acetate base, imparting a soft glamour. Even if Meisel no longer uses traditional photography techniques, he still has the magic touch nonetheless. Tactile and deliciously matte, with chiaroscuro-like manifestations of light and shadow, these are photographs from a master of the art form and so all the viewer must do is take a moment to revel in the beauty of the execution.