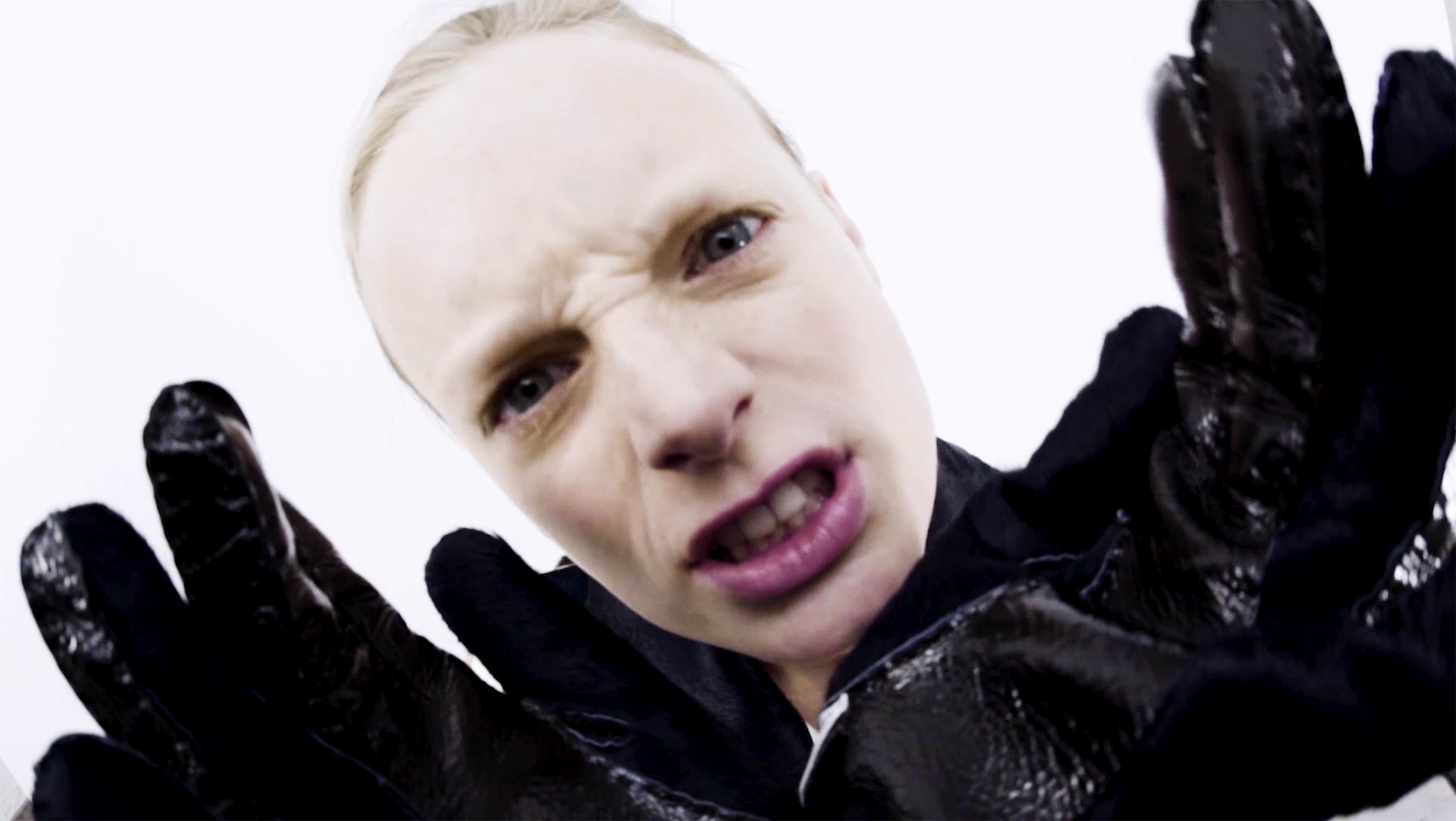 Fashion is full of evolution, a series of steps being taken season after season. The Impression watches as talent works tirelessly to climb those stairs, constantly striving to outdo themselves. However, periodically, some of those talents don’t take steps, they take leaps. Such is the case of fashion’s first Creative Movement Director, Stephen Galloway, who this season has jumped behind the lens as a first-time Director for Marni’s pre-fall film campaign.

The campaign shares Marni’s Creative Director Francesco Risso’s vision of the season full of rich coloration, texture, and kinetic energy. Galloway is perfectly suited behind the lens, understanding how to translate a dynamic collection into a short narrative that captures the spirit of the collection and the engagement of the audience.

For his first outing as director, Galloway leverages a tool few in fashion have yet to master, that of a fisheye lens.

I was inspired by Francesco’s incredible love of color and texture and want to play with the idea of creating a specific movement vocabulary to express that ……not dance ….but communication….plus I love a fisheye!

The beauty of a fisheye lens is centered in its unique ability to capture subjects who may go unnoticed with the traditional flat camera lens. Its effort gives said subject life, body, and a chance to rise into the spotlight. The distorted view provides depth which in many cases is simply not enough, but in Galloway’s hands the perfect tool to enhance his sharp understanding of movements that draw the eye, give pause, and entertain.

Models Hanne Gaby Odiele and Zhony Liye aren’t necessarily known for their prowess as movement models, other than the straight forward movement found on international runways. Here Galloway has done what a director needs to do, gain the trust of his actors and emote. Odiele has never been freer than she is here under Galloway’s orchestration. Contorting while expressing both happiness and humor the film works to her favor and gives us an understanding that she may have a cinematic career ahead of her.

The same could be said for Galloway who has immediately earned the right to go on directing pieces. His skill set is unlike any director in fashion beforehand as he knows how to communicate with the talents in ways that bring out variations of them that haven’t been shown before. Add in some dialogue and perhaps even longer-form storytelling is ahead of him with Hollywood budgets. But without getting ahead of ourselves we are delighted to watch the Galloway’s revolution here, televised.