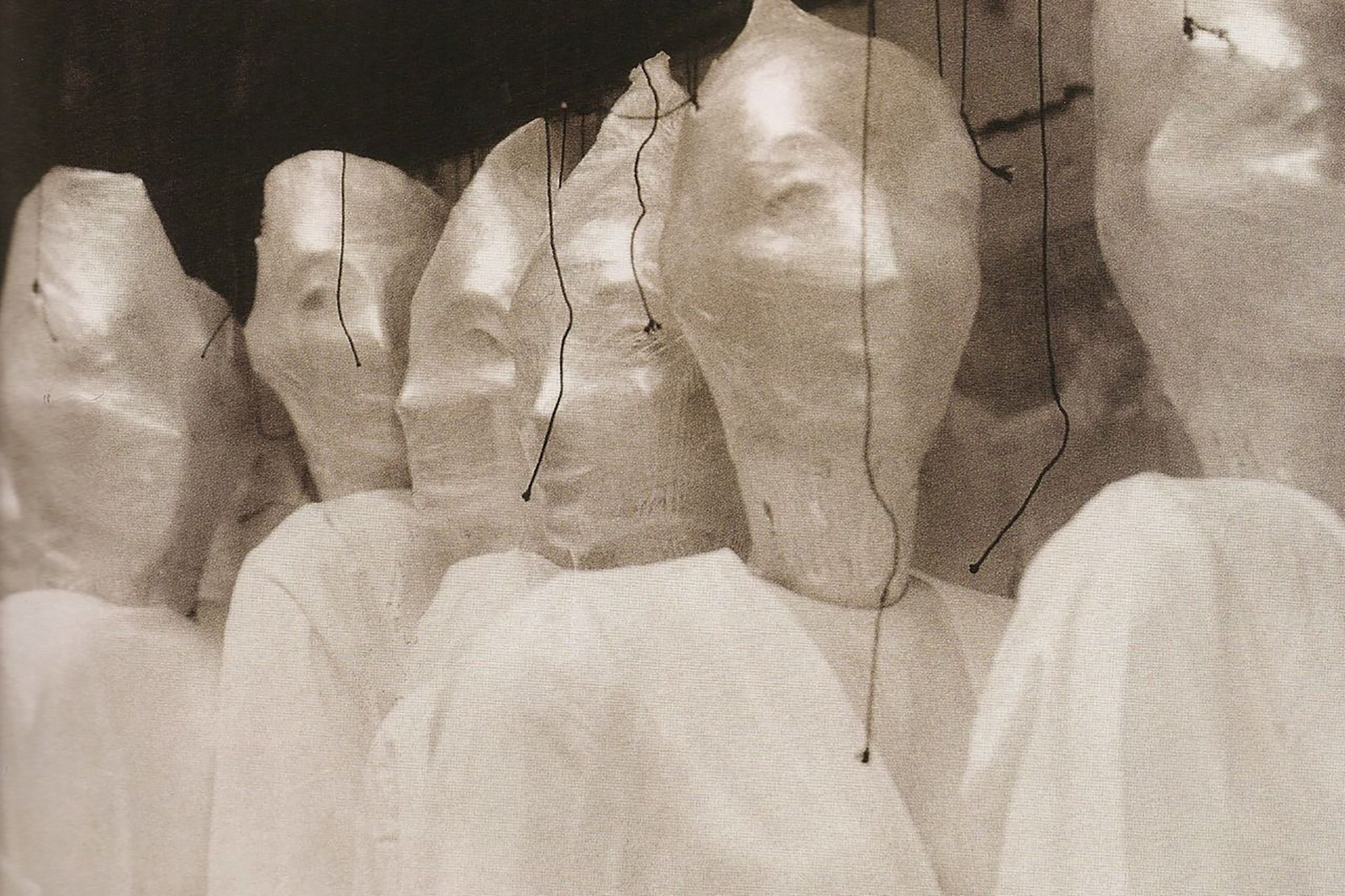 Martin Margiela will make his artistic debut with an exhibition at Lafayette Anticipations, the art foundation backed by Groupe Galeries Lafayette, scheduled to open in April.

The reclusive designer retired from fashion in 2009 and has been the subject of multiple art exhibits in recent years and has featured in a documentary titled Martin Margiela: In His Own Words. Until now, he has never shown his art.

The “Martin Margiela” show will run from April 15 to July 25 and feature novel sculptures, photographs, and installations. Most of these pieces were created in his workshop, the 24,000-square-foot space designed by Dutch architect Rem Koolhaas’ OMA agency. Margiela also created his own scenography for the exhibition.

This exhibition celebrates the idea that Martin Margiela has always been an artist, whose work has played out since, within and outside the art world… Martin Margiela has always made us look at things with fresh eyes. Going against the grain, he cultivates an obsession for discreet people, abandoned objects and forgotten places and events, bestowing on them a new dignit… The exhibition presented at Lafayette Anticipations, conceived as a complete work of art, continues Martin Margiela’s obsession with transformation.

– From A Statement Released By The Foundation

While the works of art will not be displayed until the exhibition’s opening, the foundation will release a few so-called teasers later on this month.

This project is expected to impact positively the space, which is part of a larger neighborhood renewal project led by Galeries Lafayette that extends to its BHV Marais department store and includes the food outlet Eataly. The COVID-19 crisis has hit the retailer hard, with its stores closed for a large portion of the year and a drought of foreign tourists in Paris. Chief executive officer Nicolas Houzé forecasted in May that sales would drop by 50 percent (1 billion euros) this year.