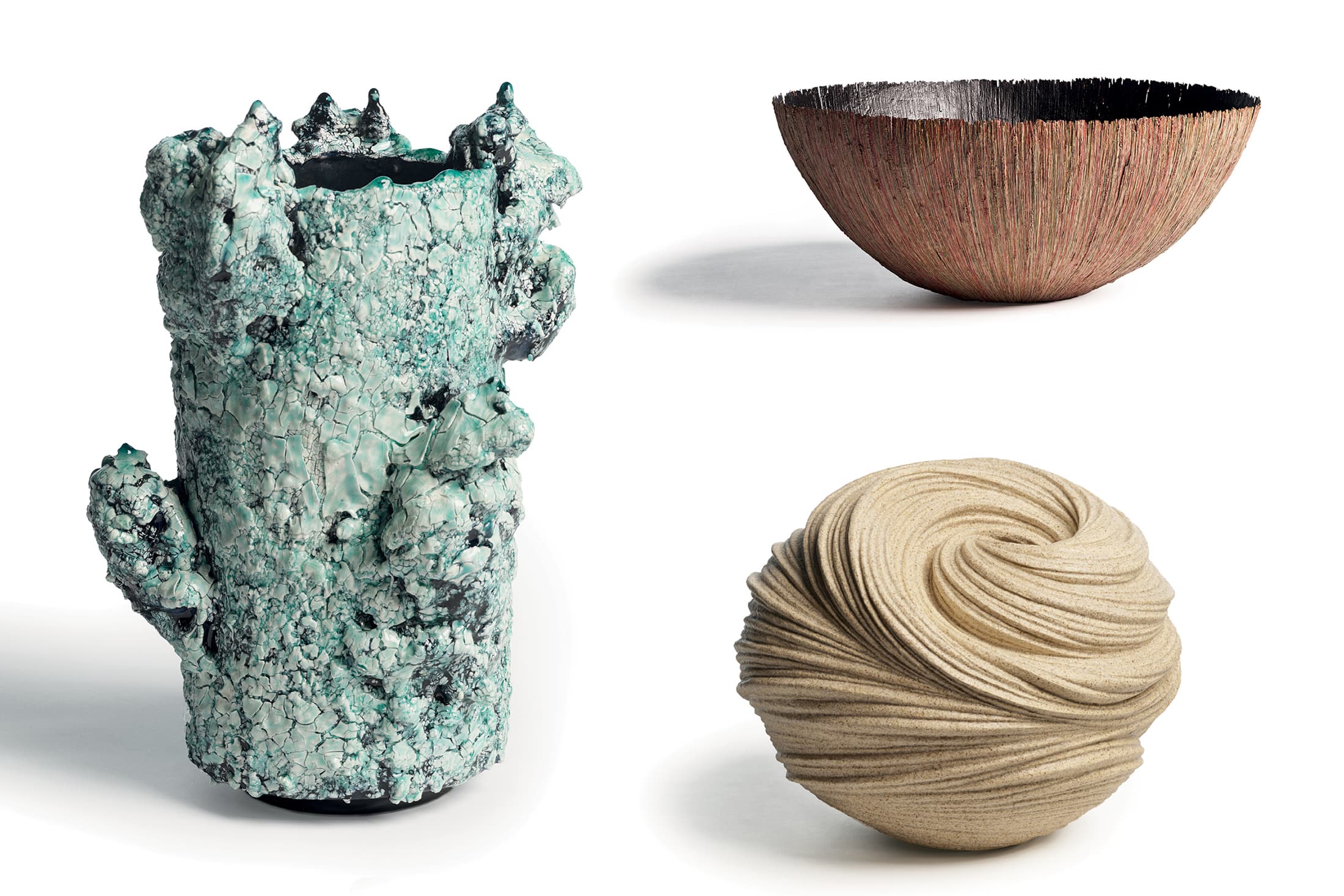 The Loewe Foundation and the Musée des Arts Décoratifs released new dates and details for the postponed fourth edition of the Loewe Foundation Craft Prize 2021. In light of the recent restrictions which have been put in place in France, the 2021 edition will be a digital-only exhibition, opening online on 25 May 2021.

The award, which was conceived by Loewe Creative Director Jonathan Anderson, aims to acknowledge the importance of craft in today’s culture and recognize working artists whose talent, vision, and will to innovate promise to set a new standard for the future. The prize was conceived as a tribute to Loewe’s beginnings as a collective craft workshop in 1846.

Craft is the essence of Loewe. As a house, we are about craft in the purest sense of the word. That is where our modernity lies, and it will always be relevant.

Digital technology will enable viewers to walk around the exhibition in the Great Hall of the Musée des Arts Décoratifs, which will be modelled for the first time in 3D. The works, also be modelled in 3D, will be experienced through high definition 360 degree ‘close up’ filming and augmented reality, allowing visitors to bring each piece into their home through a smartphone.

The exhibit contatins an exciting array of objects spanning textile, ceramic, porcelain, wood, copper, resin, metal, paper, glass and lacquer. Many of the artists chosen this year use found and upcycled materials in their work. The finalists demonstrate a mastery of material, reimagination of traditional techniques and display a brave willingness to experiment.

30 finalists from 6 continents and 18 countries will be featured in the exhibition. These contestants make up some of the best in contemporary craft from across the globe.

Anatxu Zabalbeascoa, Executive Secretary of the Loewe Foundation Craft Prize Experts Panel, stated: ‘This year’s prize is more international than ever and the shortlisted works show a conversation across continents and generations, with young and established makers embracing and reinvigorating tradition in surprising and masterful ways. We are seeing works of the highest cultural and aesthetic ambition, inspired by themes that reflect the state of the world. For all this, the plurality and openness of the Prize promises so much today and into the future.’

A jury composed of 12 leading figures from the world of architecture, fashion, design and art, including Olivier Gabet, Director of the Musée des Arts Décoratifs, Paris and Genta Ishizuka winner of the 2019 edition, will make the selection for who will receive the €50,000 prize.

10 experts convened in Madrid for two days in January 2020 to review almost 3,000 submissions and select the shortlist for the prize.

The selected finalists for the Loewe Foundation Craft Prize 2021 are (in alphabetical order, with nationality):

The exhibition will be available to view online at www.loewecraftprize.com from 25 May 2021.