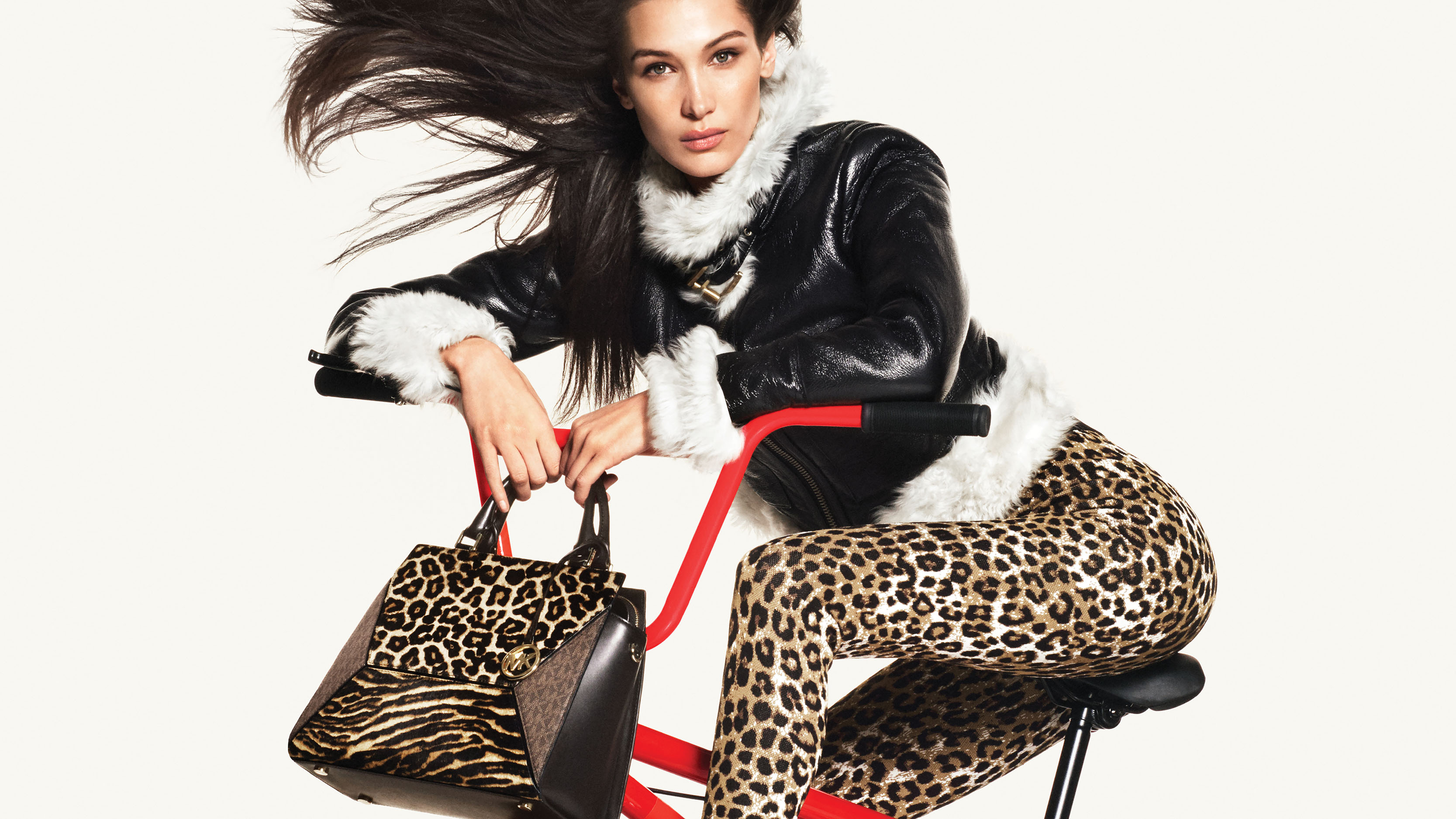 The original jet set of the ‘60s and ‘70s showed the world how to live a fast-paced life in the most glamorous way possible. Today, between the Internet and all the ways that people move through the world, we’re constantly in motion, and I wanted the images to reflect that.

The duo has collaborated with Michael Kors for multiple seasons. They worked as a team on Michael Kors ‘Fit To Print’ Summer 2019 and as a duo on Michael Kors’ Go Rainbow capsule. As a professional BMX rider, Austin has an energy that the brand finds attractive. And of course, Bella is no stranger to the busy and fast-paced world of the industry. Together, this duo becomes dynamic.

Fashion is an industry that never sleeps. It becomes a struggle not only to perform, but to look good while doing so. A battle between perception and performance manifests, forming a lifestyle and few ever get to experience. Bella and Austin are brand ambassadors of that lifestyle. Thanks to Michael Kors, the life of a jet-setter becomes accessible.