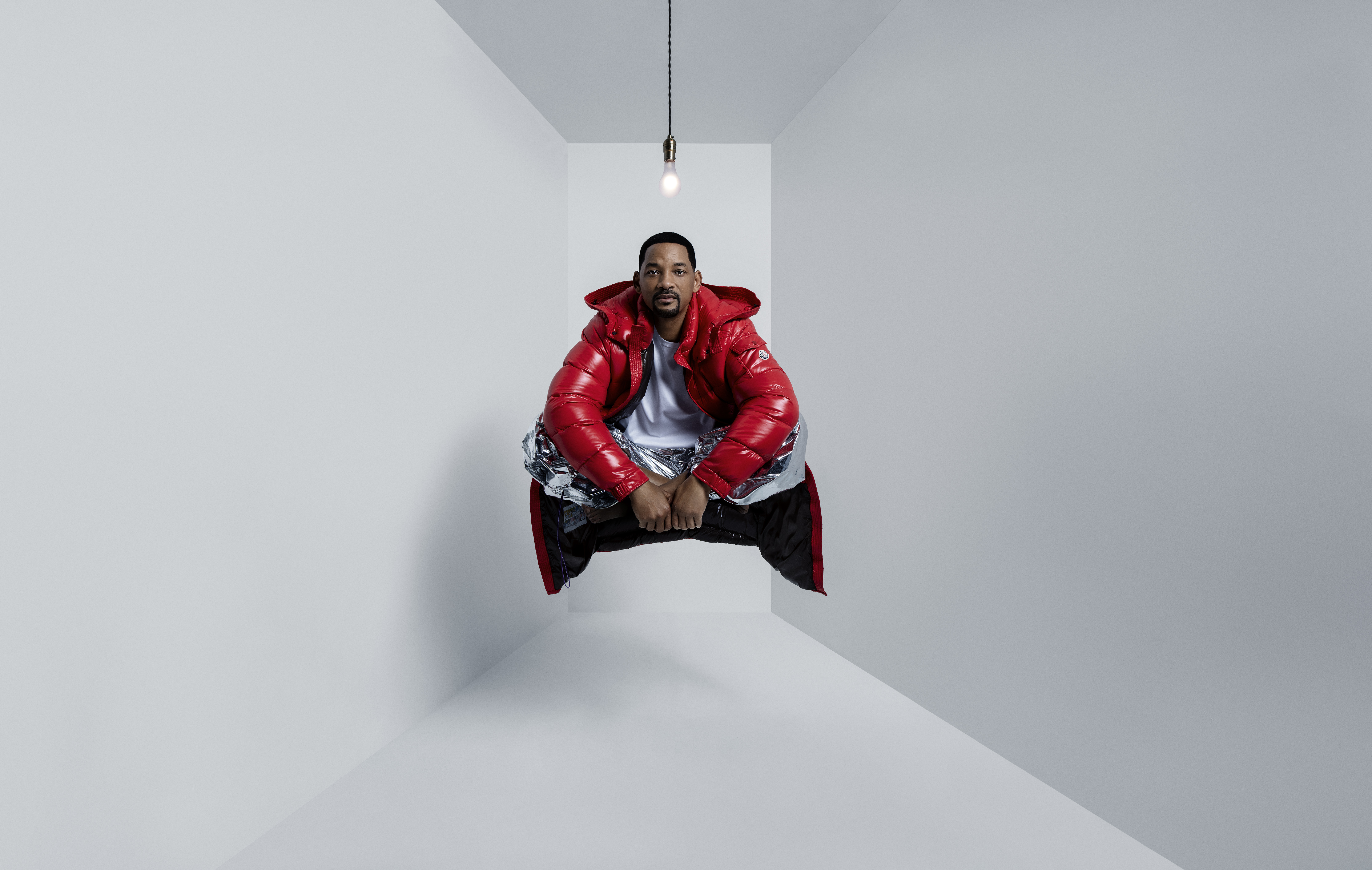 Enlists Will Smith for His First Ever Fashion Campaign

Moncler believes that genius is born crazy—so much so that they’ve enlisted Will Smith to deliver that message in “Genius Is Born Crazy,” Smith’s first-ever fashion campaign lensed by noneother than Tim Walker.

When Moncler was born in 1952, its roots were in sleeping bags and performance skiing gear. Moncler has harvested their potential, and transformed into a brand of incredible versatility. In their own words, Moncler was “born in the mountains, but lives in the city.” Genius was hidden in Moncler, in the same way genius was hidden in Will Smith.

Will Smith has had an outstanding career as an actor, producer, and musician. As a two time Academy Award nominee and Grammys winner, Smith can finally check off fashion model from the very short list of things he’s yet to accomplish. His career in the entertainment industry has shown his dedication to creativity and imagination. Most recently, Will Smith became Genie in the version of Aladdin. Will Smith recreates the classic levitating genie pose in his campaign with Moncler.

I believe in the power of crazy and I always give a chance to a crazy dream. The magic often happens somewhere beyond the ordinary, in the exploration of new horizons that only few see, before others follow. Long live the craziest intuitions when rigor and dedication are there to make them happen. It’s an honour to have Will Smith, in his first advertising fashion campaign, embracing our ‘crazy’ idea to celebrate the genius hidden within everyone.

Will Smith’s “Levitation” is the first of a three-part series by Walker, exploring the complexities within the mind of a genius. In producing such a series, Moncler discreetly dubs their brand as ; brave, innovative, and imaginative of how to break the mold. After all, only geniuses can bring the mountains to the city.