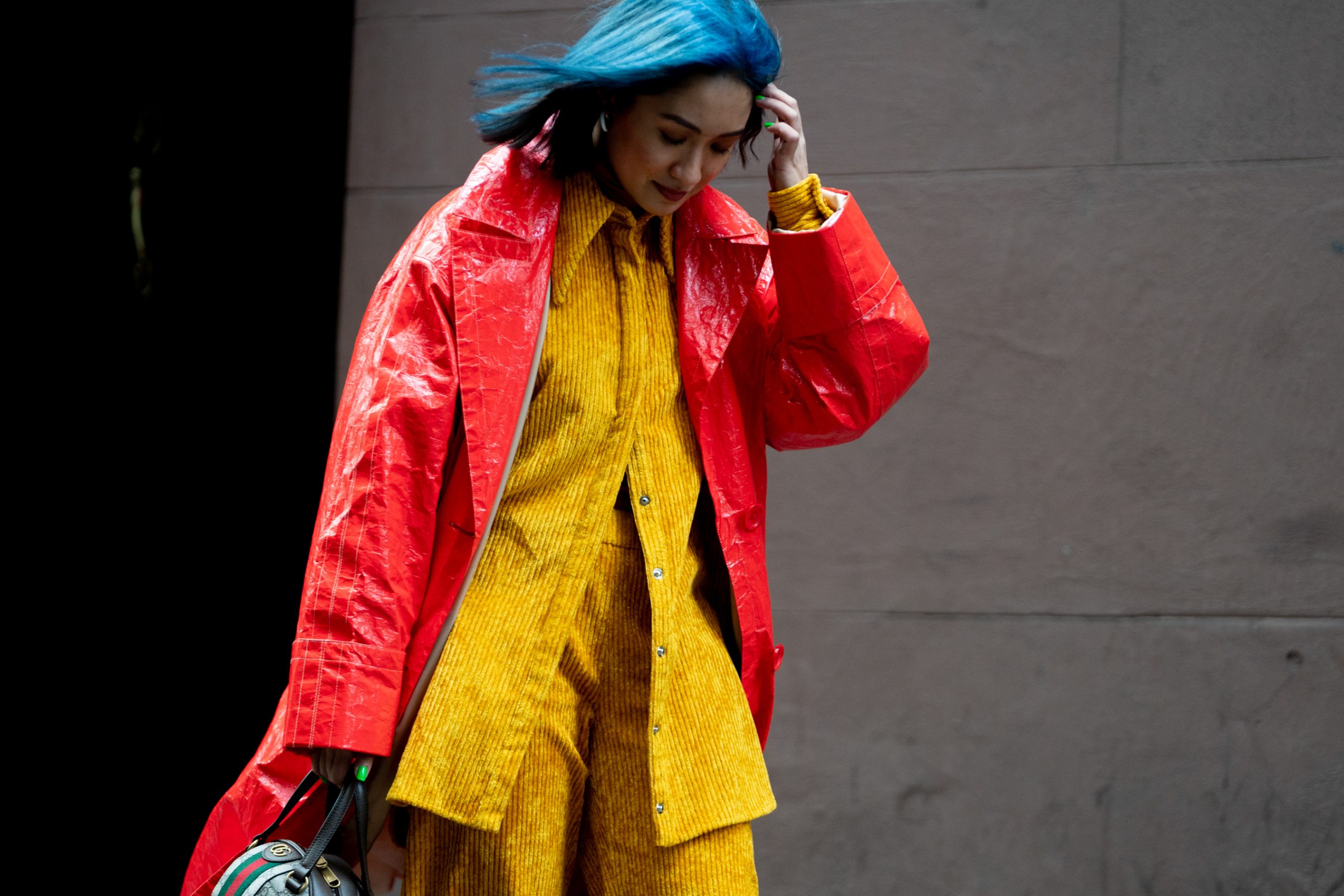 Here are a few of our favorite street style influencers that took part in New York Fashion week. As you can tell by the street style images captured, they were out in major force during the week and represented fashion in a sophisticated and luxurious way. More to come from other cities as some of our favorites may not have participated in New York as much as these influencers did. In the meantime, here are our favorite looks from Angela Fink, Lisa Aiken, Laureen Uy, Géraldine Boublil, Tamara Kalinic and more.