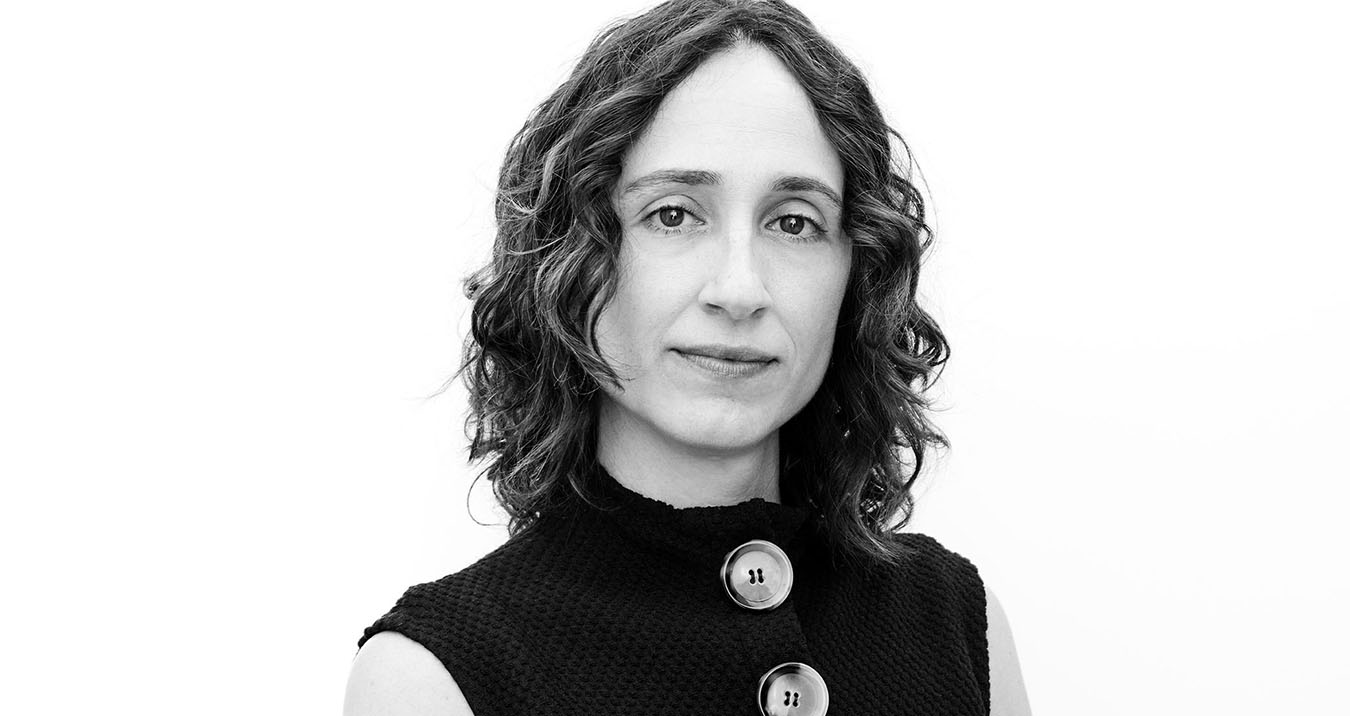 Nicole, thanks for chatting ahead of fashion month. So, how did you become a fashion critic?
I remember writing a review of an Anna Sui show, among a few others, when I was at Women’s Wear Daily in the late ’90s, but it wasn’t until I landed at Style.com in 2005 that it became part of my job description. The years of covering new designers at Elle Magazine in between were good training.

How, in your view, has fashion changed over the past decade?
It’s faster, it’s more open, and it’s more intense than ever. The internet has had a powerful impact on fashion, as it’s had on so many fields, and social media have accelerated and compounded the effect. When I started at Style.com about a decade ago, we published reviews during the collections and a few additional posts per day. Now at Vogue.com, the site is just one of the platforms we develop content for. This season, we’re programming for Instagram and Instagram Stories, Snapchat and Snapchat Discover, and Facebook. It’s full-on, non-stop, five hours of sleep a night for a solid month during the shows. Designers are experiencing the same thing in different ways: stores want more collections and they want them earlier. I’m excited about the handful of in-season shows in New York: Tom Ford, Thakoon, Tommy Hilfiger. Who knows if customers will respond, but it’s worth a shot to try slowing things down.

That’s a ton of social on top of news. On the subject of social, how has the role of the critic evolved with the advent of social media and bloggers?
Remember that scene in Unzipped where Isaac Mizrahi rushes out to the newsstand the morning after his show to get a copy of WWD? Before the internet and social media, critics were ‘the first word.’ Now, with Instagram and Snapchat, the coverage is instantaneous, many times it starts before the show does – think of Chanel in Cuba or Louis Vuitton in Rio. But reviews take time to write; even when they come easy – and believe me not all of them do – it takes a good hour to do one. Four or five to do a day add up. Now, critics are really ‘the last word.’ The challenge for us is staying relevant when the world has already moved on to the next show. One way to do that, I think, is to contextualize the show. How does it relate to politics, to pop culture, etc.? After all, nobody needs descriptions of clothes when they can see them for themselves on VogueRunway.com.

Can you ever look at clothes and not, in some way, review them in your mind?
I was doing that way before my days at Women’s Wear!

What was the most memorable show you have ever seen?
My old WWD colleague, Jessica Kerwin, and I snuck into Marc Jacobs’s Spring 1999 show, the one with the Verve’s “Bittersweet Symphony” on repeat. Actually, she might’ve had a real ticket, but I certainly didn’t. The thrill of crashing; the sight of Shalom, Carolyn, Amber and Naomi; that song – it’s a magical memory. Other favorites: Alexander McQueen Fall 2006 – the one with the Kate Moss hologram. Raf Simons’s Dior Haute Couture debut for Fall 2012. Nicolas Ghesquiere’s Spring 2012 collection for Balenciaga – our bench broke and we watched the show standing up.