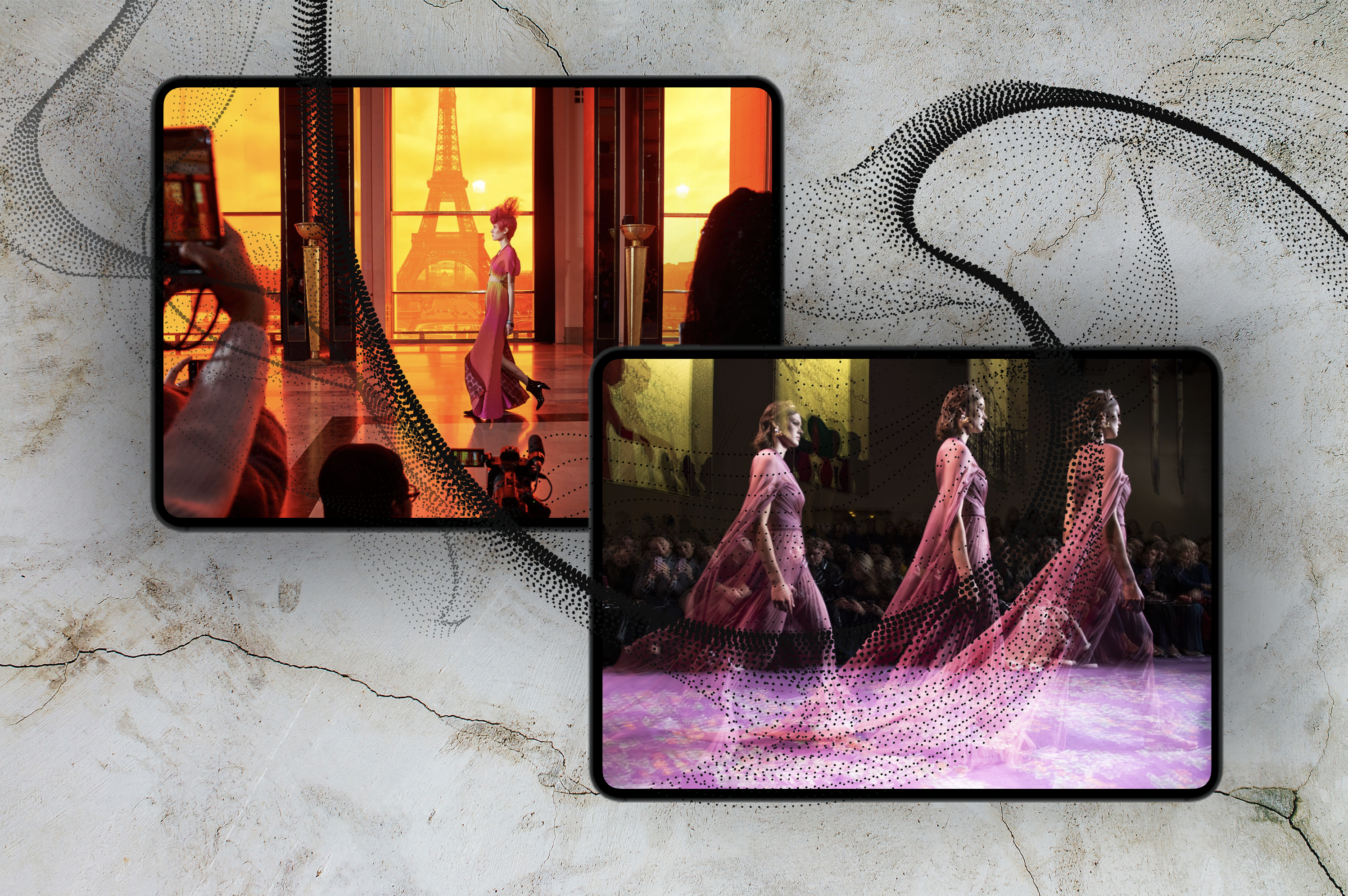 Paris Haute Couture Shows Will Be Digital This July

The online showcase of films is scheduled for July 6 to 8, ahead of men’s

Following a wave of digital programming announcements, the Paris’s Haute Couture Fashion Week will be digital for the first time this July. Originally slated for July 5 to 9, a week after men’s fashion week, the Fédération de la Haute Couture et de la Mode announced today that the couture will take place from July 6 to 8, just ahead of the Paris men’s collections being shown July 9 to 13.

“Each House will be represented in the form of a creative film/video,” said the statement “Additional content will be included in an editorialized section of the platform.”

The federation plans to team with several tech and other partners, to be revealed later. As the virus worsened in late March, the federation canceled the summer runway shows including Men’s fashion week which had been scheduled from June 23 to 28.

The move impacts the house of Balenciaga, which was planning a return to the couture calendar this July after a 52-year absence. The show is now pushed back to January 2021 as well as the proposed collaboration between Sacai’s Chitose Abe and the house of Jean Paul Gaultier.

Giorgio Armani, who was the first to reformat a show due to the coronavirus, is also postponing his Armani Privé until January, moving the traditional location of Paris to his headquarters in Via Borgonuovo, Milan.