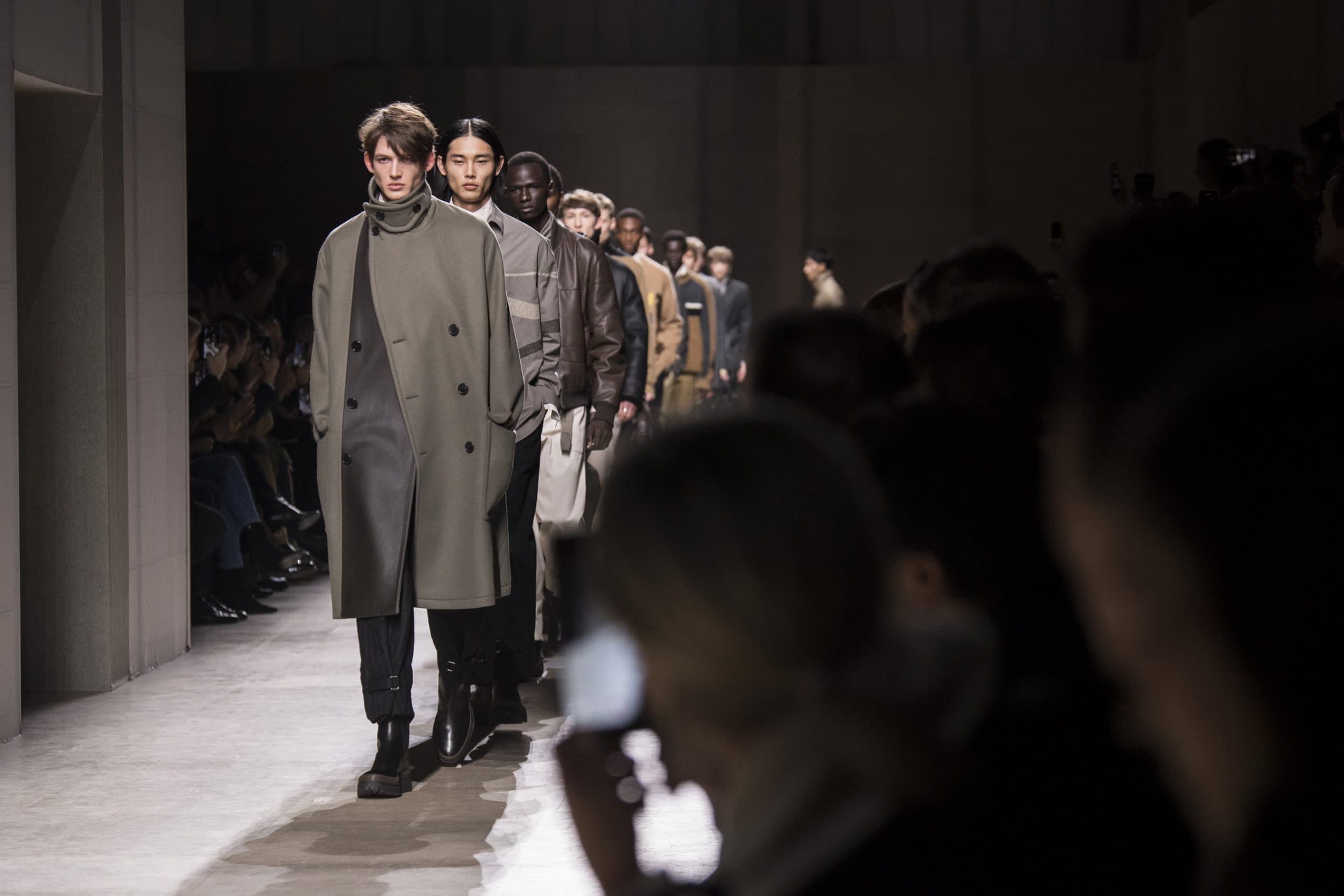 Courrèges will also be making a return to menswear after a long haitus, under the new artistic direction of Nicolas Di Felice. The men’s line was originally launched in 1973 by founder André Courrèges, but was discontinued in 1986.

Directly following the men’s shows, Paris Couture Week is scheduled for July 5th to the 8th. Eight brands have opted for physical runway events, with a limited number of guests – including Azzaro Couture, Balenciaga, Chanel, Dior, Giorgio Armani Privé, Jean Paul Gaultier, Vaishali S. and Zuhair Murad. Twenty-five other 25 brands will continue with a digital format, despite the loosening of covid restrictions.