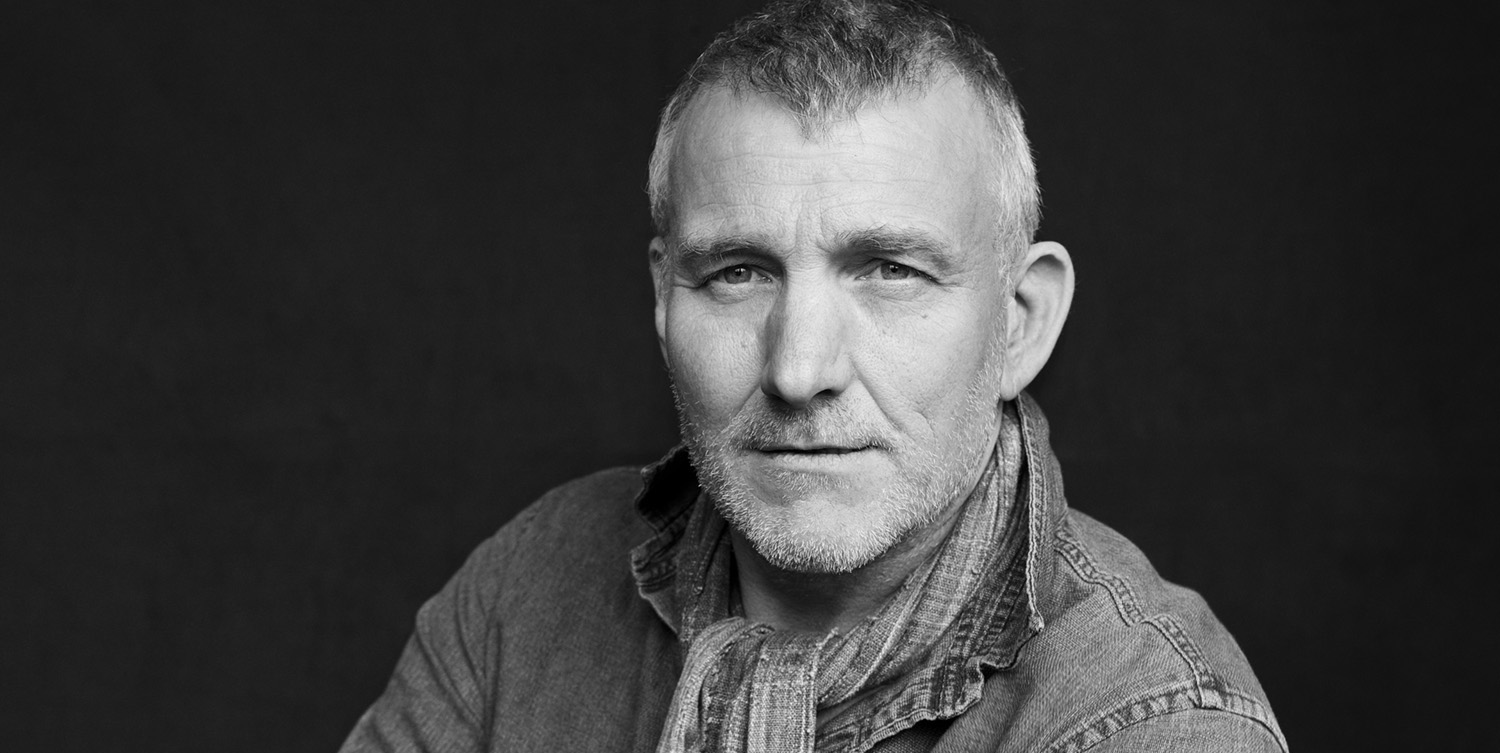 Set Designer, Philipp Haemmerle, has a body of work that spans over 15 years and includes collaborations with Mario Sorrenti, Peter Lindbergh, Carine Roitfeld, Steven Meisel, Grace Coddington and Tom Ford to name a few. Though Haemmerle is a designer by trade, he did not have plans to do this as a career. The Austria-born artist is a formally trained sculptor, who collaborated with artists throughout Europe before moving to New York City, where he made set design his focus. Today, Haemmerle dabbles in interior design and consulting in addition to working with major celebrities and global fashion companies. Obi Anyanwu of The Impression spoke with Haemmerle about collaboration and advice for future set designers.

Obi Anyanwu: Philipp, it’s great to meet you. First, I’d like to know how you got your start as a set designer?
Philipp Haemmerle: I never thought of being a set designer. It didn’t exist in Austria where I grew up and came from. I was always interested in doing art, because I’m a very visual person, so I went to the Art School in Vienna.

After I finished, I worked with artists in Europe. I was the first assistant for an artist and ran shop, and I enjoyed that a lot. I moved to New York City to explore the art scene, but I still did film work in Europe. The fashion photography set design was when I clearly started.

I met a very good friend of mine, and he hired me for some projects. I remember the first project being, Kruder & Dorfmeister, an album cover.

Obi Anyanwu: Oh that’s cool.
Philipp Haemmerle: We began working together and Alex Wiederin said, “Why don’t we do another project?” So, I was never actually in the situation to work for another set designer. I remember it being quite hard to learn it all on the spot. It takes a certain flexibility and intelligence in this area to make it happen. It doesn’t lock you down. As a set designer, you have to be open and do it!

Obi Anyanwu: At what point did you start working in set design with the fashion world?
Philipp Haemmerle: Pretty much from the beginning. The first shoot I did was fashion.

Obi Anyanwu: And how has set design evolved throughout your career and in the last 5 years?
Philipp Haemmerle: I started doing a combination about 7 years ago. I found this gorgeous, huge space in Brooklyn. I always grew up with space around me.  I opened a photo studio that was also a prop shop and a workshop. It allowed me the possibility of exploring artwork. It wasn’t booked every day, so it was great to fill in those hours doing other things.

Right now, I’m working on a residential project that will put my taste and knowledge to the test.

Obi Anyanwu: Can we talk a bit about the space? I’m curious about your sensibilities, and how that translates into the residential space that you liked.
Philipp Haemmerle: There is a lot to keep in mind. If you do a space like that, you have to deal with a lot of building department regulations, and things of that nature. Learning those rules and having those rules is quite a challenge and frustrating to a certain point. You either go around them or involve them. It’s a learning curve, but I think it’s going to end up being a really nice project.

Obi Anyanwu: What are the best ways to collaborate when it comes to set design?
Philipp Haemmerle: Chemistry with some people is amazing. Your team is key to your success. There are a lot of ideas that come from the outside, and you have to be able to bounce ideas back and forth. The fruits are great from the environment that you create, and if you are a part of it, you have to let it go. Don’t hold on to you or your team’s creation. It’s not about ego nor about trying to put yourself out there. That’s the most important thing.

Obi Anyanwu: Do you think that set design has changed with the social media era? Do you feel that it enhances your work?
Philipp Haemmerle: I am more like that romantic person who sees myself in a camper under trees somewhere, and I let things happen around me. I don’t think I want to react to it or how to present myself. I think I’m going to leave the social media market up to the younger generation, not that I’m so old, but I think I found my way, my peace, my happiness in a certain way of working. You grow into something, and you may wake up the next moment and do something different. For right now, I’m pretty happy with the way it works.

Obi Anyanwu: Do you have any advice for the younger generation coming into the field now?
Philipp Haemmerle: Yes, find another job besides set design. I’m only joking, but set design comes with a lot of things. It all depends—it’s tough work for sure. For example, the client may want to shoot on Monday, but you as a set designer have to start on Saturday or Sunday to have the set ready.

Obi Anyanwu: That’s very true.
Philipp Haemmerle: If you are a 9-to-5 person, then look for something else. I go through a lot of help, and they find out what I mean very quickly.Things definitely suffer when you have to produce, guide it into a machine, and keep it steady because if it stops, then it’ll be tough kicking it on again. In general, the young generation should just keep their minds opento a certain point. It’s fun and hard work, and the harder you work, the better it is, if that’s what you want. Shouldn’t it be like that? Work can be totally fun and enjoyable. It gives you something when you see your creation.

Obi Anyanwu: Is there a project you’re dying to do or a collaborator that you would love to work with?
Philipp Haemmerle: Reaching for the sky. Reaching for the moon. I always wanted to be the first set designer to shoot on the moon.

Obi Anyanwu: Oh wow! That’s amazing!
Philipp Haemmerle: I think it’s the location. It’s always great to work with artists, particularly on the Wart issue with Mario Sorrenti, Richard Tuttle, and Dennis Freedman. We did this big set that was really awesome. It was a great issue to work on. The whole ego thing in the fashion world is something I would recommend young people stay away from. In general, just ease out and try to look around the corner. There will be more coming. There will always be more coming.

Obi Anyanwu: Speaking of what’s to come, where do you see set design heading to over the next few years?
Philipp Haemmerle: That’s a good question. It’s always a personal interest: where does it lead you to, or in general. I can’t really decide where it goes. My way of looking at it is actually growing into things like doing spaces, doing interiors, and doing restaurants. I have done a few of those and created environments that people enjoy. It’s fascinating when you do a set. You bring it to a specific spot, and it’s been shot for that one second. It’s gone afterwards and becomes a little bit painful to toss it away. However, the picture is there. The way it was taken with the people who were in there makes it the perfect combination.

Obi Anyanwu: Well Philipp, thank you for your time. It has been fun!
Philipp Haemmerle: It was a pleasure. I am thankful, and thank you.