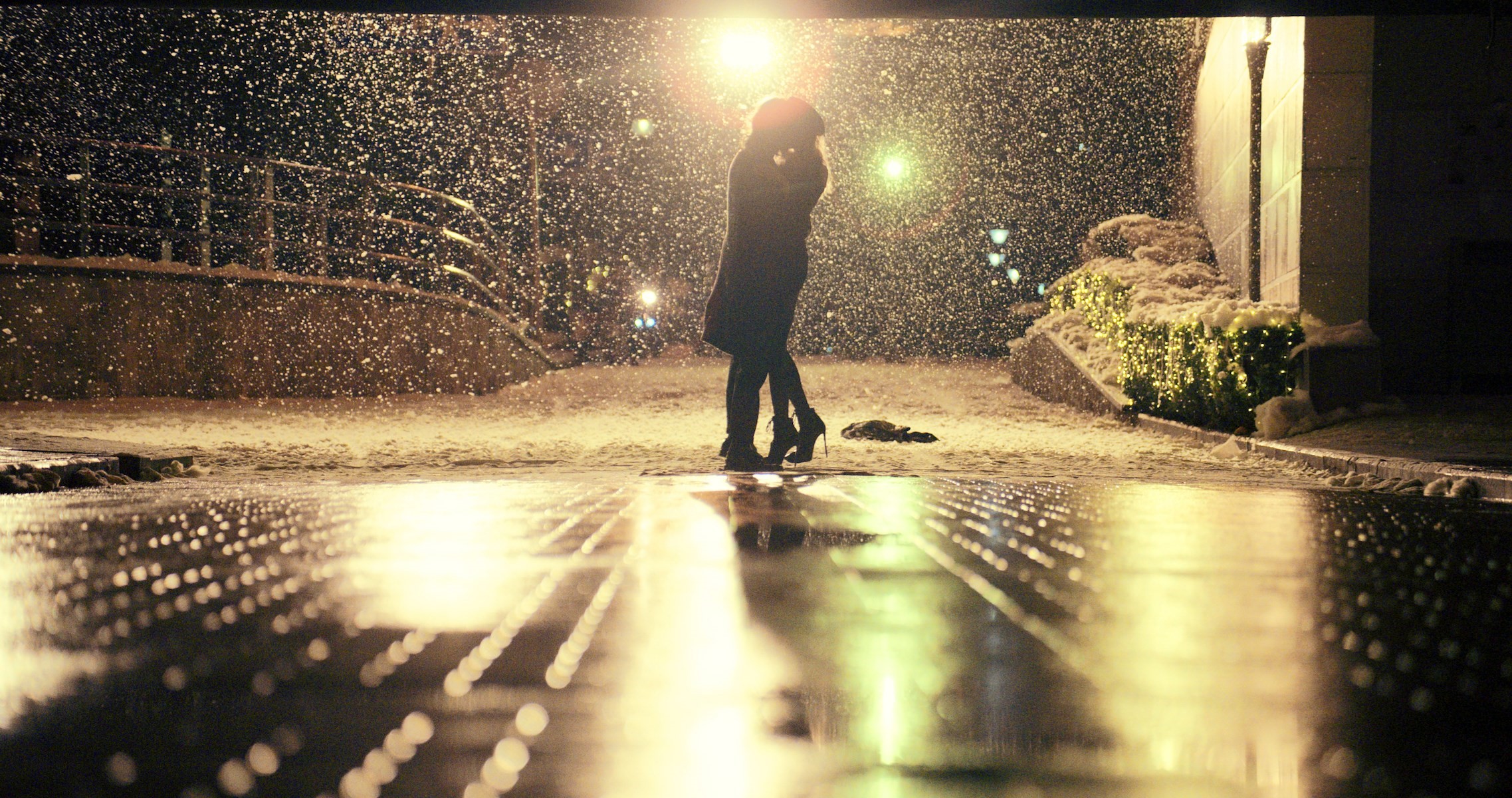 A Night in Shanghai by Wong Kar Wai

Saint Laurent joins forces with legendary Chinese film director Wong Kar-wai for the fifth installment of the house’s ‘Self’ series.

The collaborative, multi-disciplinary art project, led by creative director Anthony Vaccarello, has recruited a host of diverse artists from around the world to explore the idea of self through a series of works that blur the lines between photography, film, and fashion. Wong, who curates the latest installment, is a massive figure in contemporary cinema, known for his nonlinear narrative structures and vivid use of color and atmosphere, which work to achieve a rare emphasis on emotional expression.

Wong Kar-wai envisions individual feelings; his art is like a vivid dream projected into real life, which emphasizes the contrast between the fragile aspect of humanity and reality. It was a very instinctive process based on mutual respect and admiration, in the movie you can find and feel the Saint Laurent fantasy taking shape as natural consequence.

The film stars Ju Xiaowen as a young woman caught between two lives, a past and a present, a dream and a reality. In one life, she falls in and out of love as the sumptuous nighttime colors of Shanghai whirl by. In the other, a sunlit world of marble and mirrors, she struggles to reconcile conflicting ideas of herself. The climax arrives as the two lives intersect, as each recognizes the other as herself: it is a revelation of self-knowledge, both a transcending of and a returning to the self. The film is directed by Wing Shya, a Hong Kong-based director and photographer who has collaborated frequently with Wong.

In a sense, fashion is the thing between the world and myself. I can choose what I wear, how I present myself to others, but not how others see me. In this way, my expression belongs in part to me and in part to the rest of the world. Anthony Vaccarello and Saint Laurent brilliantly identify this intersection of expression and perception, individuality and community, and through this project continue to demonstrate their passion for providing artistic spaces where these connections can be explored. For an artist to express themself, their voice must be heard. Thankfully, the world has people ready to help us hear those voices.