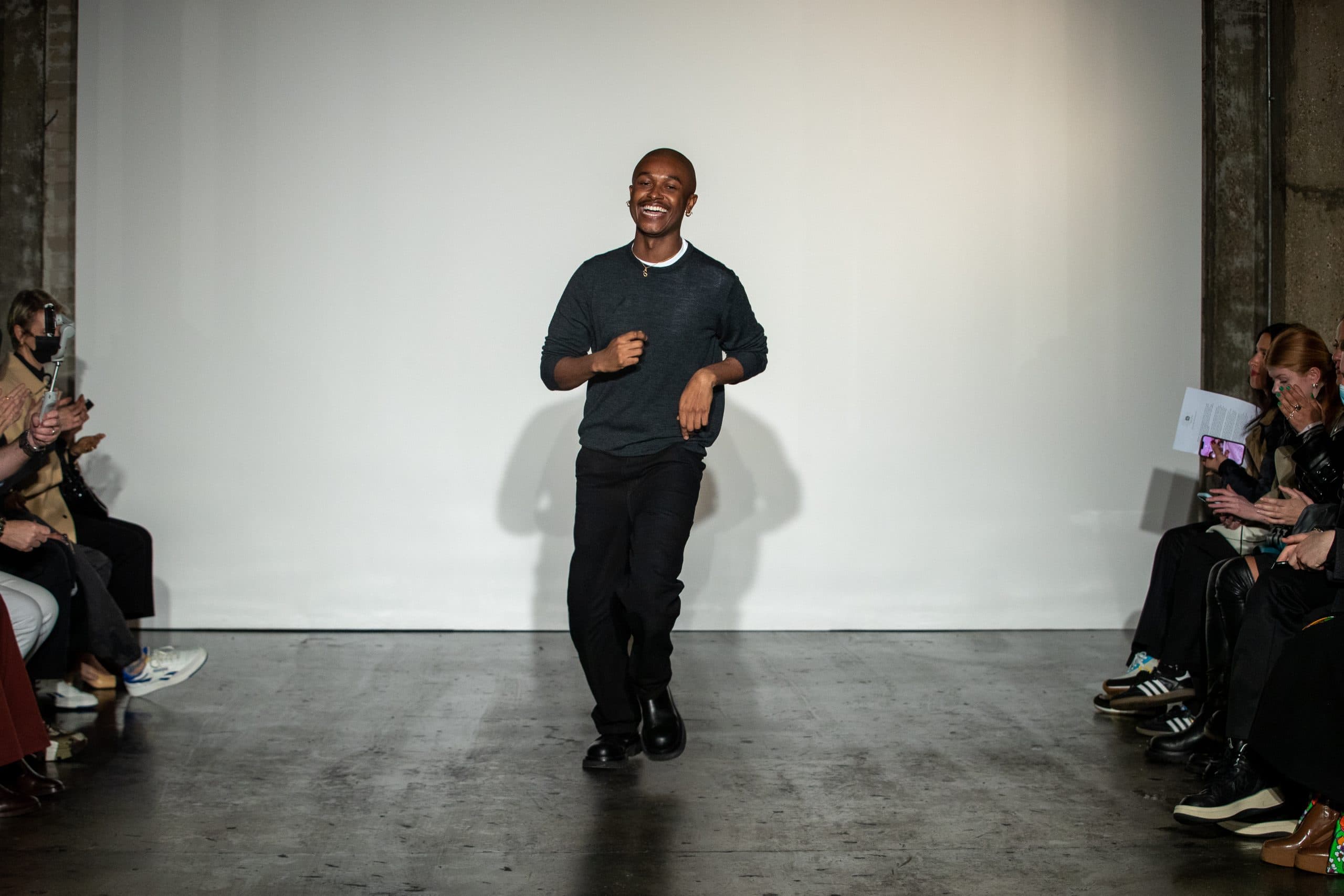 In an unexpected and buzz worthy move, Salvatore Ferragamo has tapped emerging British-West Indian designer Maximilian Davis as its new Creative Director, replacing Paul Andrew, who departed the Florence-based house last March along with board chairman Ferruccio Ferragamo. The appointment is the first major move by new CDO Marco Gobbetti, who joined the company from Burberry in January.

Davis has been one of the Londons fashion week highlights being one of 3 designers showing in Lulu Kennedy’s incubator Fashion East to critical acclaim and even making The Impression’s Top 5 shows of London. Earlier this month the designer surprisingly pulled out from the prestigious LVMH Prize and presenting his collection in front of the industry in Paris with his fellow semi-finalist. He will join Salvatore Ferragamo on March 16.

Born in Manchester Davis went on to graduate from the London College of Fashion in 2017, proceeding to work with London’s young labels — Grace Wales Bonner, Mowalola, Supriay Lele and Asai —  before launching his Maximilian brand in 2019. His spot on the London Fashion Week schedule as part of Lulu Kennedy’s incubator Fashion East was a buzzy highlight for the the week with his label login on to become stocked by top retailers Net-a-Porter, Ssense and Dover Street Market.

I am delighted to welcome Maximilian at the House of Ferragamo. The clarity of his vision together with the level of execution and his powerful aesthetic make him one of the most brilliant talents of his generation. His work is defined by elegance, refined sensuality, and constant commitment to quality. Through his lens of contemporary sensibility, he will write a new, exciting chapter for this house built on a heritage of creativity, craftsmanship, sophistication, and outstanding human values.

I am deeply honoured to be joining Ferragamo, and grateful for the opportunity to build on the rich and profound heritage of the house. Ferragamo represents a dedication to timeless elegance and sophistication that I find incredibly inspiring. I’m looking forward to articulating my vision, elevated by the codes of Italian craftsmanship, quality and innovation.