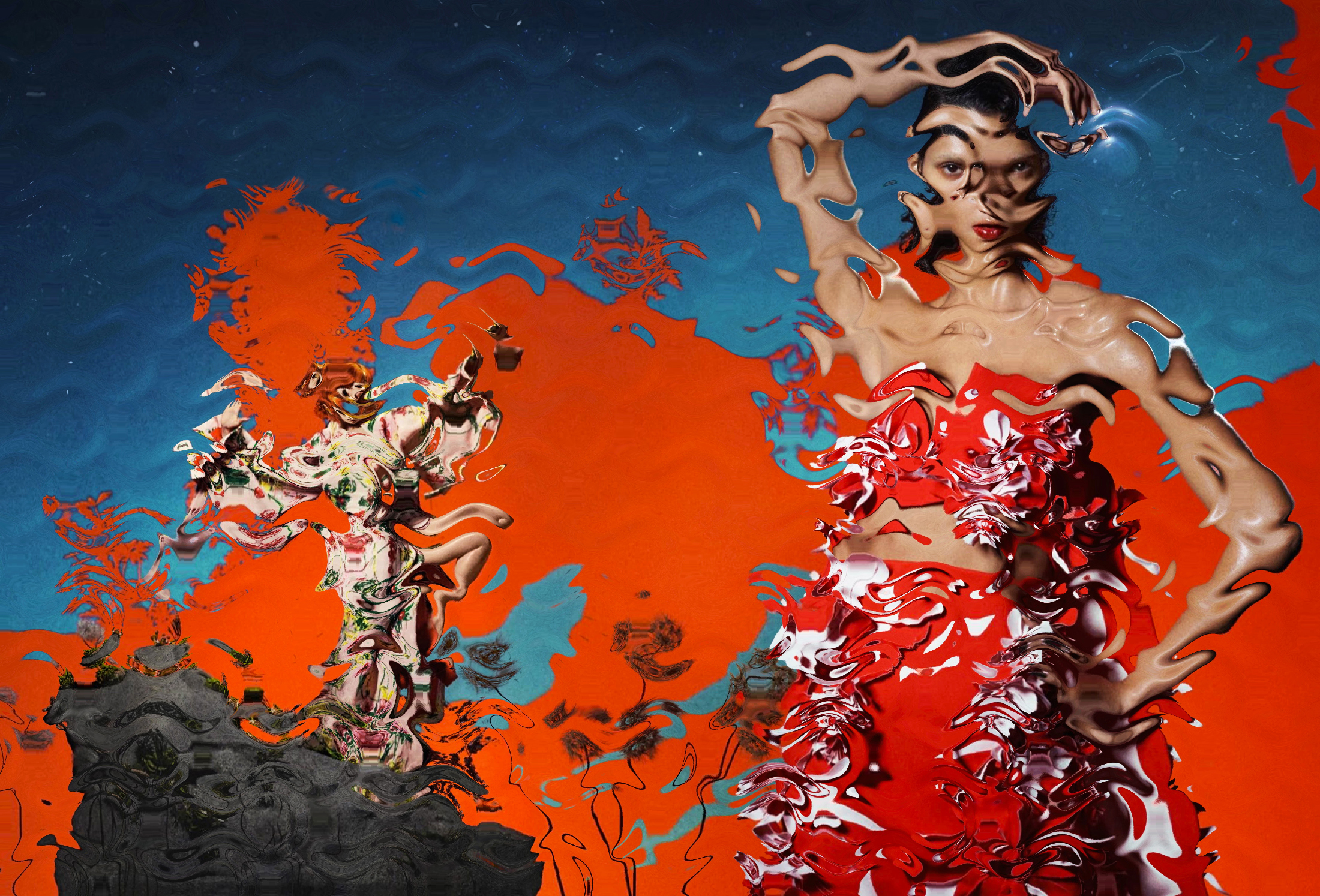 Ad campaigns are an essential and powerful tool for establishing and communicating a brand identity – sometimes even more so than the clothes themselves. For a young or lesser-known brand, ad campaigns thus represent an exciting opportunity to broadcast its message and be seen by new eyes that may become those of loyal fans.

Casablanca took a delightfully unexpected route in casting the formidable and iconic Nicolas Cage for its Hollywood glamor-themed campaign. Smartly leveraging the star’s status as an emblem of contemporary Hollywood culture and identity, the campaign conjures a romantic daydream of Los Angeles living.

KNWLS tapped today’s idiosyncratic icon Julia Fox for its campaign. Photographed by the talented and exceptionally color-sensitive Elizaveta Porodina, the actor embodied a striking image of modern feminine power in a campaign that feels like an instant classic.

Dilara Fındıkoğlu delivered one of the best swimwear campaigns we’ve ever seen, thanks in part to the fact that it was unlike any swimwear campaign we’ve ever seen. Rather than going for poolside or beachy sex appeal, the imagery by photographer Casper Serjensen saw of model and actor Lily McMenamy summon the vintage mantic energy of early 20th-century vaudeville or burlesque performers and mythologized anti-heroines like Marie Antoinette or Marlene Dietrich while posing in sets that recall turn of the century curio cabinets or museum displays. The imagery thus becomes a sort of ironic exploration of dated attitudes toward women as things to be displayed, but not heard, valued as objects, but not people. Particularly through its connection to Fındıkoğlu’s incisively modern and revealing swimwear designs, the campaign was a powerful rebuke of these attitudes, with McMenamy’s character channeling mystical energies to reclaim her power and independence.

Though it’s been quietly putting its thoughtful mark on understated fashion (though it doesn’t consider itself “fashion”) for a decade now, Officine Générale only released its first campaign this season. Captured along the natural beaches of Audresselles in northern France, the campaign draws a powerful sense of contemplation from this seaside location and its gorgeous shots of the water, horizon, and shore. The campaign was released in print as well as wild postings and magazine stands, a choice that forms a fitting continuation of the campaign’s analogue feel, a more palpable and slow-paced approach that fits perfectly with the brand’s approach to simple, intentional design.

Here are the Top 10 Breakout Campaigns of 2022 as selected by our Chief Impressionist, Kenneth Richard.