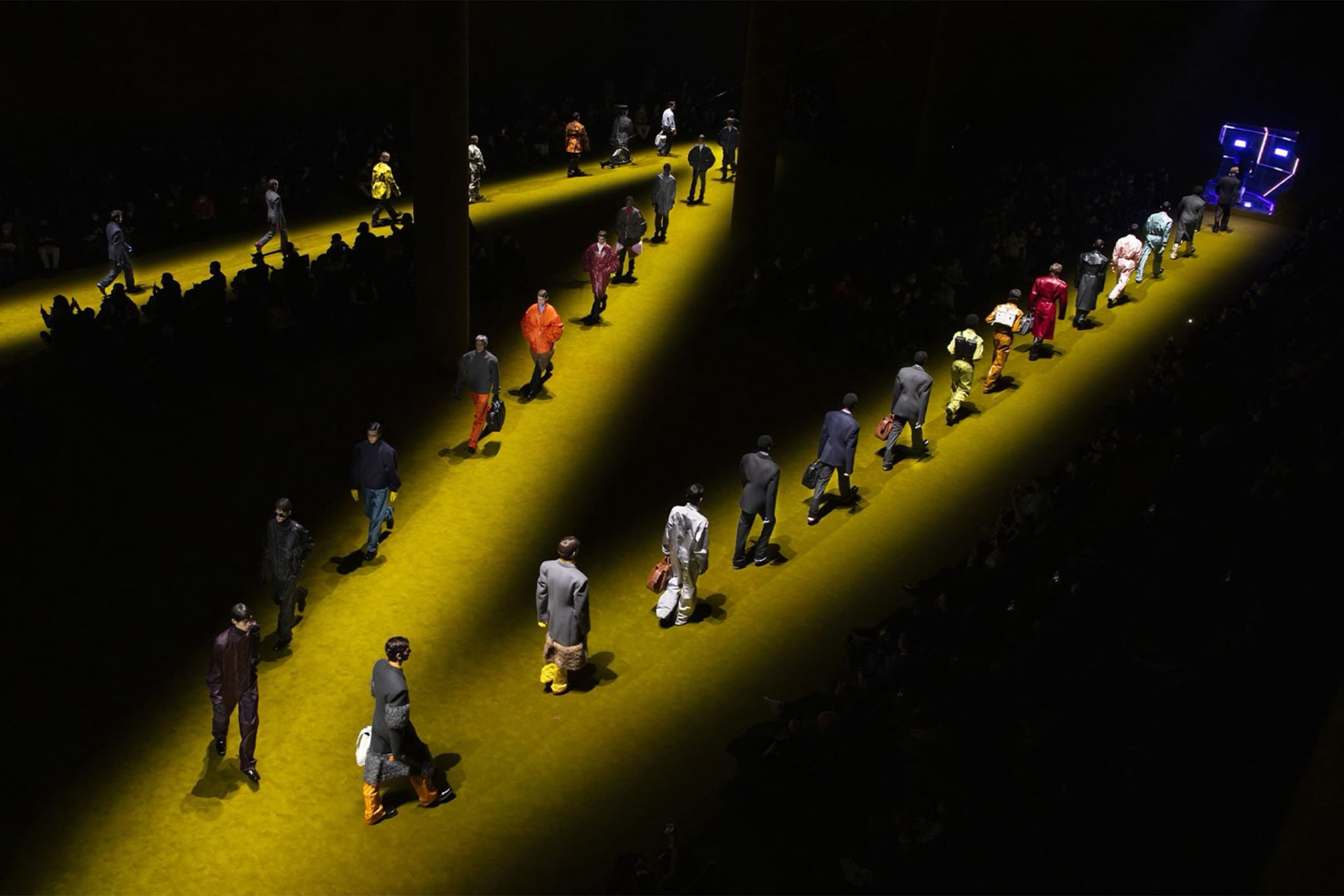 Though it was a relatively subdued season by historical standards, the Fall 2022 men’s fashion weeks from Milan and Paris were abuzz with hope and possibility: after several seasons still marked by lockdowns and mostly digital formats, everyone involved was excited to get back to the physical presence of fashion, share what they learned, and look forward to what’s next.

Loewe led the pack thanks to the playfully brilliant structural work of creative director Jonathan Anderson, who pushed his favorite themes of transparency, trickery, and revelation further than ever before. Close behind were Dior and Prada, both with collections anchored by excellent tailoring. Thanks to the precise intellectualism of co-creative directors Miuccia Prada and Raf Simons’ Prada’s show in particular also felt like a prescient consideration of the meaning of menswear itself.

Though it didn’t host a runway show, instead opting for a hybrid film and physical presentation format, Zegna’s first collection following its rebranding and IPO established creative director Alessandro Sartori as the leading voice in the ongoing relaxed suiting revolution.

Here are The Impression Top 10 fashion shows of Spring 2022 season as selected by our Chief Impressionist, Kenneth Richard.